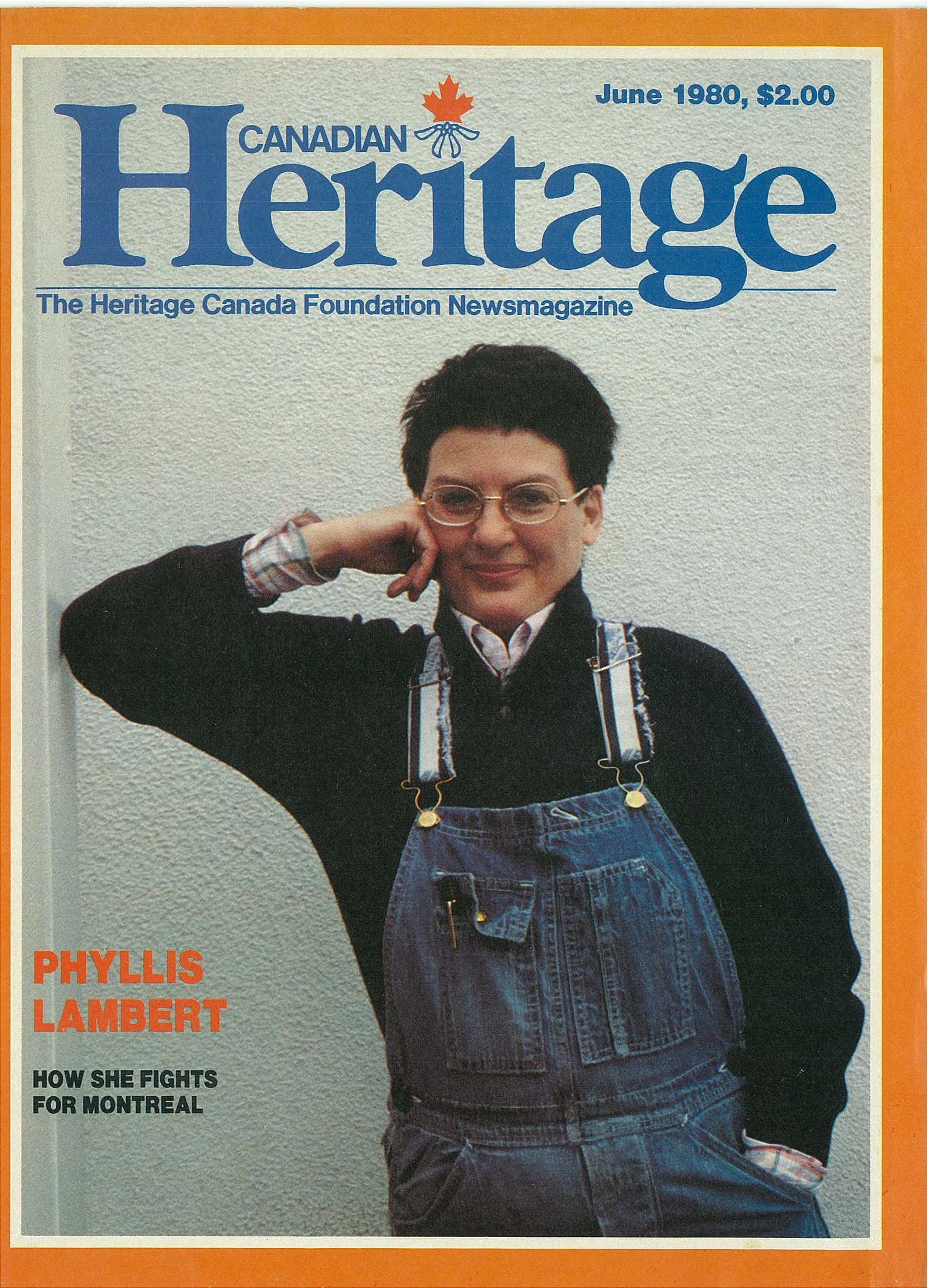 10 Heritage Leaders Who Just Happen to be Women

Every year on March 8, International Women’s Day is observed all over the world to shine a light on the social, economic, cultural and political achievements of women. It will come as no surprise that women have been making a difference in the historic places sector for decades, as professionals, volunteers, and inspiring leaders.  We’ve been proud to feature many of them over the years in our publications and recognize their achievements with awards. The list is long – but on the occasion of International Women’s Day we are proud to feature ten of those great heritage leaders who just happen to be women.

Karen Aird is on a mission to change the game for Indigenous heritage places in Canada. A member of Saulteau First Nations, Aird is the founding president of the Indigenous Heritage Circle, an emerging national organization that is Indigenous-designed and led.

She was featured as a ‘Person to Follow’ in the Summer 2018 issue of Locale, the Magazine of the National Trust.
Read more

In addition to being named a Member of the Order of Canada (2014) and receiving the Prix Gérard-Morisset (Les Prix du Québec 2018) Dr. Cameron received the Gabrielle Léger Medal for Lifetime Achievement in Heritage Conservation from the National Trust in 2014.

Marianne Fedori has been called Edmonton’s most dogged champion of architectural conservation. For 30 years, Fedori has been an unwavering advocate for the protection of heritage buildings both in Alberta’ capital and throughout the province.

Marianne Fedori received the Lieutenant Governor’s Award for Heritage Conservation from the National Trust in 2015.

For nearly four decades, Julia Gersovitz has been at the vanguard of the heritage conservation movement in Canada as a practicing architect, theoretician, educator and volunteer.  Her first major project was the adaptive reuse of Maison Alcan, and Gersovitz has gone on to work on some of Canada’s most iconic buildings, including the Parliament Buildings, Rideau Hall, Union Station and the historic campus of McGill University.

Julia Gersovitz was made an Officer of the Order of Canada in 2018 and received the Gabrielle Léger Medal for Lifetime Achievement in Heritage Conservation from the National Trust in 2015.

Edee Klee is the co-chair of the New Brunswick Community Harvest Gardens and project lead for an Urban Teaching Farm Project taking place at Fredericton’s historic Hayes Farm. The project has trained dozens of farmers and grown truckloads of vegetables for farmer’s markets and at-risk populations – and it has also produced a bumper crop of social dividends.

Edee Klee was featured as a ‘Person to Follow’ in the Summer 2019 issue of Locale – the Magazine of the National Trust.

Phyllis Lambert is a major pioneer of the heritage movement, and her constant innovation and visionary approach were the subject of a 2017 exhibition in her honour: Phyllis Lambert: 75 years of work at the Canadian Centre for Architecture.

Among many notable contributions to heritage in Canada, Mme. Lambert is the founder of Heritage Montreal, the founder of the internationally acclaimed Canadian Centre for Architecture, and an early Governor on the Board of the National Trust for Canada.

Named a Companion of the Order of Canada in 1985, Mme. Lambert has been featured many times by the National Trust over the last 40 years, including as recipient of the Gabrielle Léger Medal for Lifetime Achievement in Heritage Conservation in 1988, and as a ‘Person to Follow’ in the Winter 2017 issue of Locale. We especially love this feature story that made the cover of our magazine, formerly known as Canadian Heritage, in June 1980.

When The Opinicon, a summer resort in Elgin, Ontario, was shut down in 2012, Fiona McKean was disappointed to say goodbye to childhood memories created there.  Two years later, Fiona saw a photo of The Opinicon listed for auction, and made a bid to buy it. After a mountain of work to restore and modernize the historic buildings, The Opinicon has been welcoming visitors again since 2015.

Fiona McKean was featured in “Rebirth of the Rideau’s Grand Old Dame” published in the Summer 2018 issue of Locale, the magazine of the National Trust.

A community volunteer for over 50 years, Jane Nicholson founded Annapolis Investments in Rural Opportunity (AIRO) in 2016, a foundational “angel” investor and community development hub that works to promote and support entrepreneurial activity in Annapolis Royal and Annapolis County.

In 2019, Jane Nicholson received a Governors Award from the National Trust for Canada for her inspired leadership and “philanthropreneurism” to create a vibrant local economy that builds on heritage and other local assets in Annapolis Royal and beyond.

Alixandra (Ali) Piwowar is an Architect whose professional work is at the junction between design and heritage conservation. She completed her professional Master of Architecture degree (2015) as well as her Bachelor of Architectural Studies (2013) at the Azrieli School of Architecture and Urbanism at Carleton University in Ottawa. Her master’s thesis work employed the concept of living heritage to re-imagine grain elevators in Saskatchewan through their tangible and intangible cultural significance.

As the Executive Director of Heritage Winnipeg for over 25 years and a former National Trust for Canada Governor, Cindy is one of the most visible faces in the local Winnipeg heritage community and a vocal advocate of built heritage.

Cindy Tugwell received a Governors Award from the National Trust for Canada for her longtime service and dedication and unstoppable leadership in advocacy for Winnipeg’s heritage community and historic places.