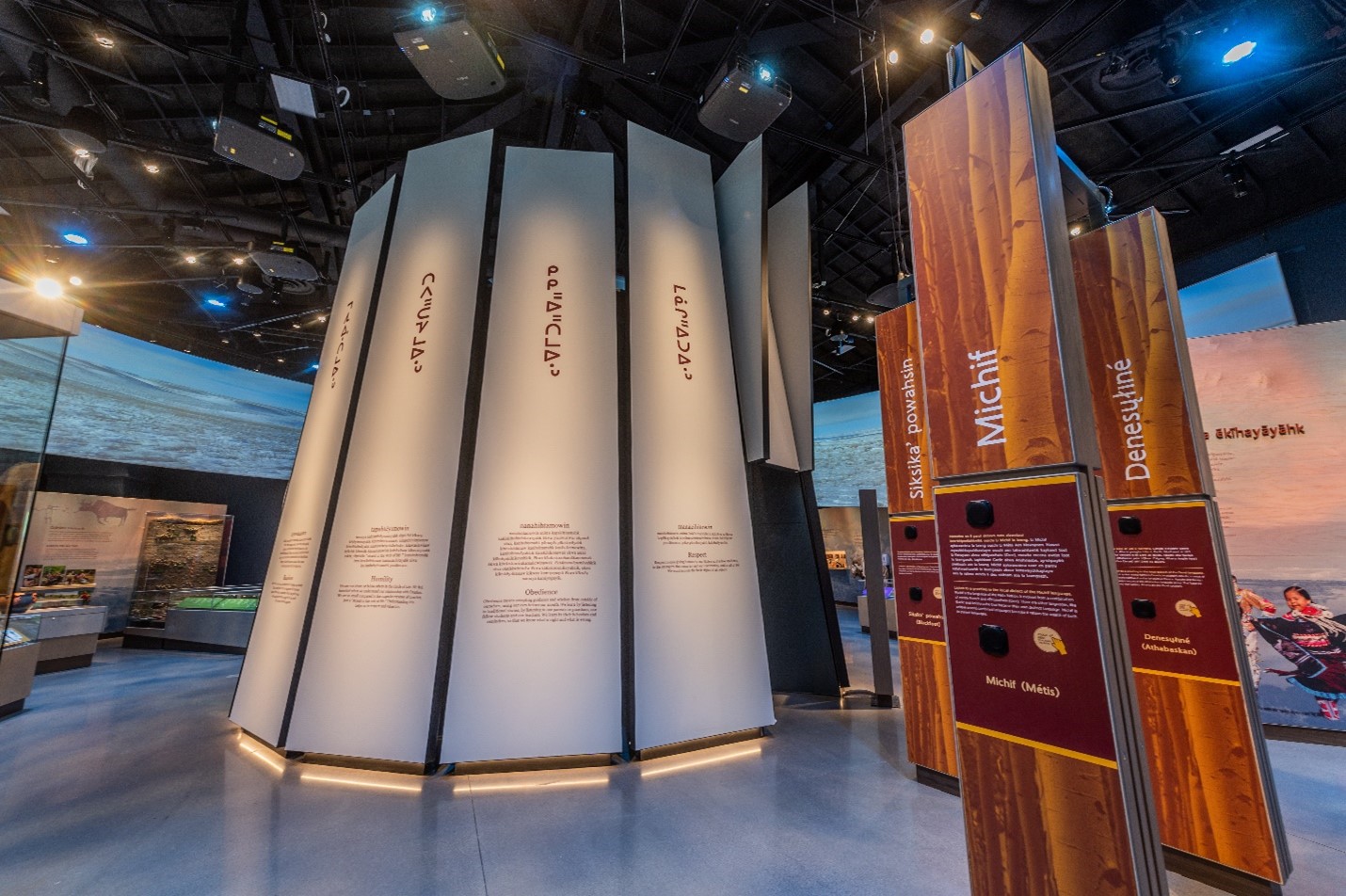 This project is a compelling intertwining of archaeological resource protection, the reclamation of indigenous culture and the restoration of an important cultural landscape –
achieving an impressive cultural heritage site that is a responsible regenerative economy destination.

The $40 million property-wide expansion project – through which Wanuskewin was named to the tentative list for UNESCO world heritage designation – included grassland restoration and the expansion of both the interpretive center and trail, which showcases multiple active archaeological sites throughout the property. The project also included the reintroduction of bison to support a healthy native grassland that is becoming endangered throughout the Prairies. The permanent exhibit installation, which includes six Indigenous languages to showcase the living culture of Northern Plains Indigenous culture, was done in consultation with all communities and cultural groups of the local Indigenous peoples to ensure that all languages and cultures were celebrated within the space. 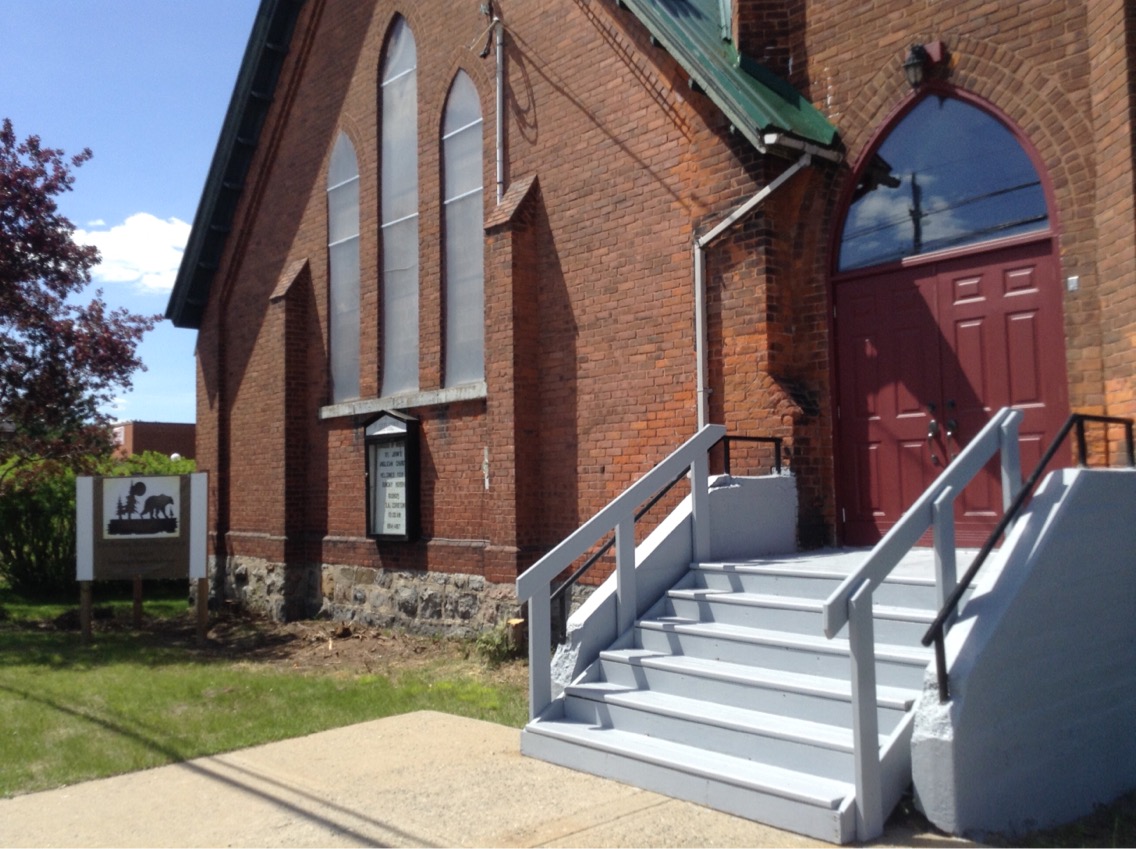