Completed in February 2017, the project’s primary goal was to provide safe, functional, and habitable accommodations to residents of the Downtown Eastside community by renovating and improving all major building systems, giving heavy consideration to the heritage characteristics during the rehabilitation of the buildings.

All 13 buildings date back to the early 1900s, and played a significant role in leading and shaping Vancouver’s downtown area. Throughout the years, the building’s condition significantly deteriorated due to a lack of ongoing maintenance, renewal of building systems, upkeep and facility repairs. The rehabilitation work included interior renovations, layout reconfiguration, exterior rehabilitation, hazardous materials remediation, structural and seismic upgrades, and major building system upgrades.

The SRO Renewal Initiative project preserved each building’s heritage features, which enhanced the historic character of Vancouver’s Downtown Eastside and supported its renewal. Their original form, mass, and scaling were kept, and original heritage elements that survived through the century were repaired and restored.

The project required collaboration between many different partners including BC Housing (owners of the buildings), several non-profit housing corporations (who operate the buildings under agreements with BC Housing), BC Housing’s Technical Team (that prepared the performance specification), financial advisors from Forum Equity Partners, and the Project Coordinator and Design Team that included McGinn Engineering & Preservation, Merrick Architecture, Morrison Hershfield, Ameresco Canada, and DSG Consulting.

The City of Vancouver and the non-profit organization(s) were heavily consulted for input during the design phase to achieve a safe, functional and operable facility while keeping the heritage requirements intact. The goal of the SRO Renewal Initiative was to not only improve the quality of accommodations for the population considered the hardest to house; but to also drastically improve the overall capital asset, infrastructure, life cycle, and facility maintenance for those operating the buildings.

For over thirty years, the City of Victoria, British Columbia, has preserved its vast number of heritage buildings by implementing... 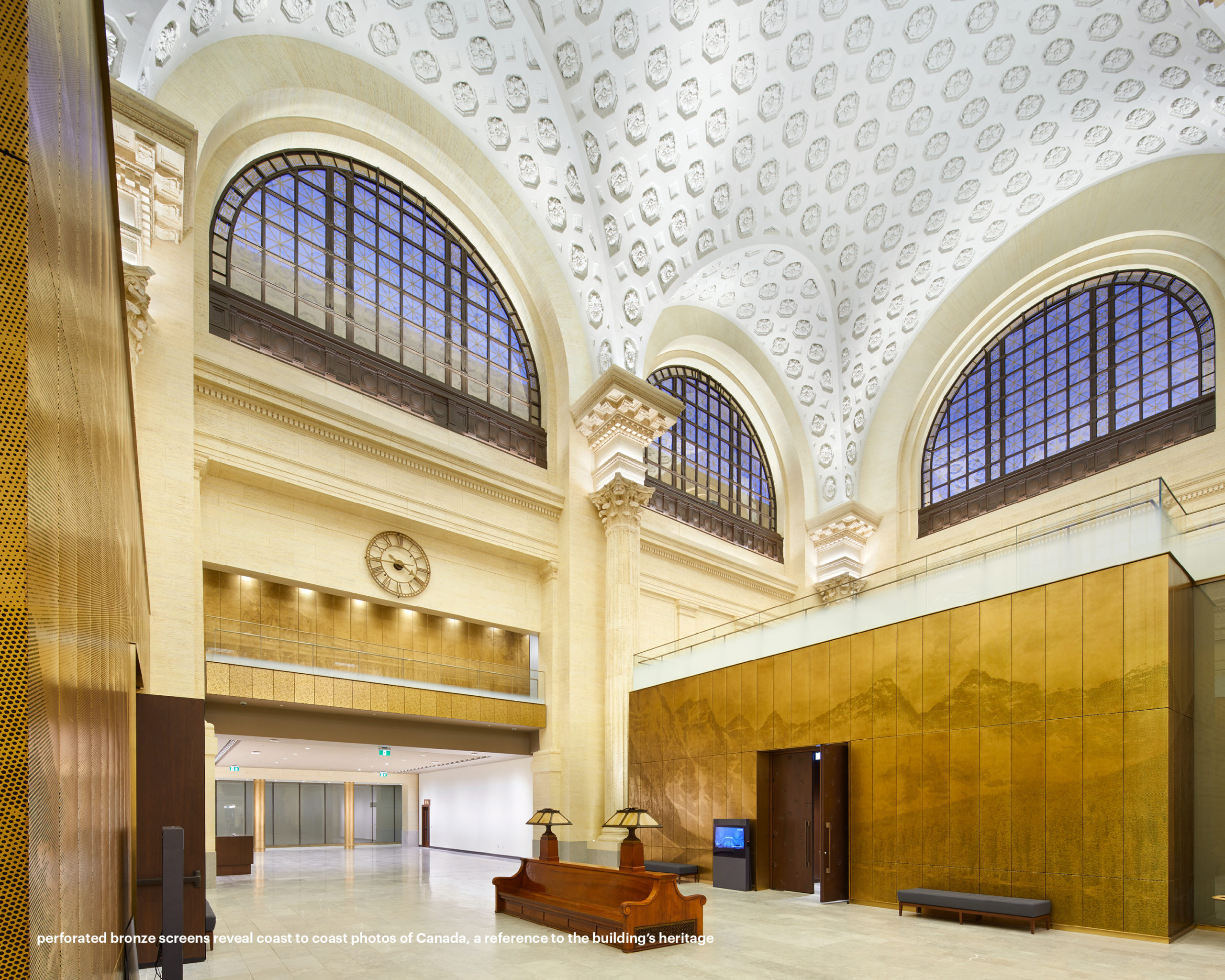 Originally Ottawa’s central train station and then a government conference centre, this downtown landmark has been transformed to house the...