The project has successfully created a community-centered hub, where municipal and community services are offered, and where events and exhibitions can take place. By housing these activities in the historic train station, the municipal government has demonstrated great vision and determination to create this dynamic future-looking centre in their historic train station.

Built in 1929 to replace an earlier station, this larger, more prestigious station reflects the status as an important railway hub that the Town of Lachute had held for over fifty years. Its generous proportions are matched by the high level of craftsmanship demonstrated in its brick and stone detailing.

Closed in 1981, the building was abandoned for nearly thirty years – but it was not forgotten. In 1991, the citizens of Lachute formed a preservation committee, and a year later the building was designated under the Federal Heritage Railway Stations Protection Act. In 2007, it was recognized as an historic monument by the city of Lachute.

That same year, the MRC d’Argenteuil acquired Lachute Station and began planning the phased conservation of the building over the next several years. The project team took great care to preserve the important historic elements of the building, and restored interior spaces to their former glory, while accommodating entirely new functions.

The Lachute Station project was executed by Jean-Marc Coursol and Pascal Létourneau and was nominated by M. Carrière, MRC d’Argenteuil. 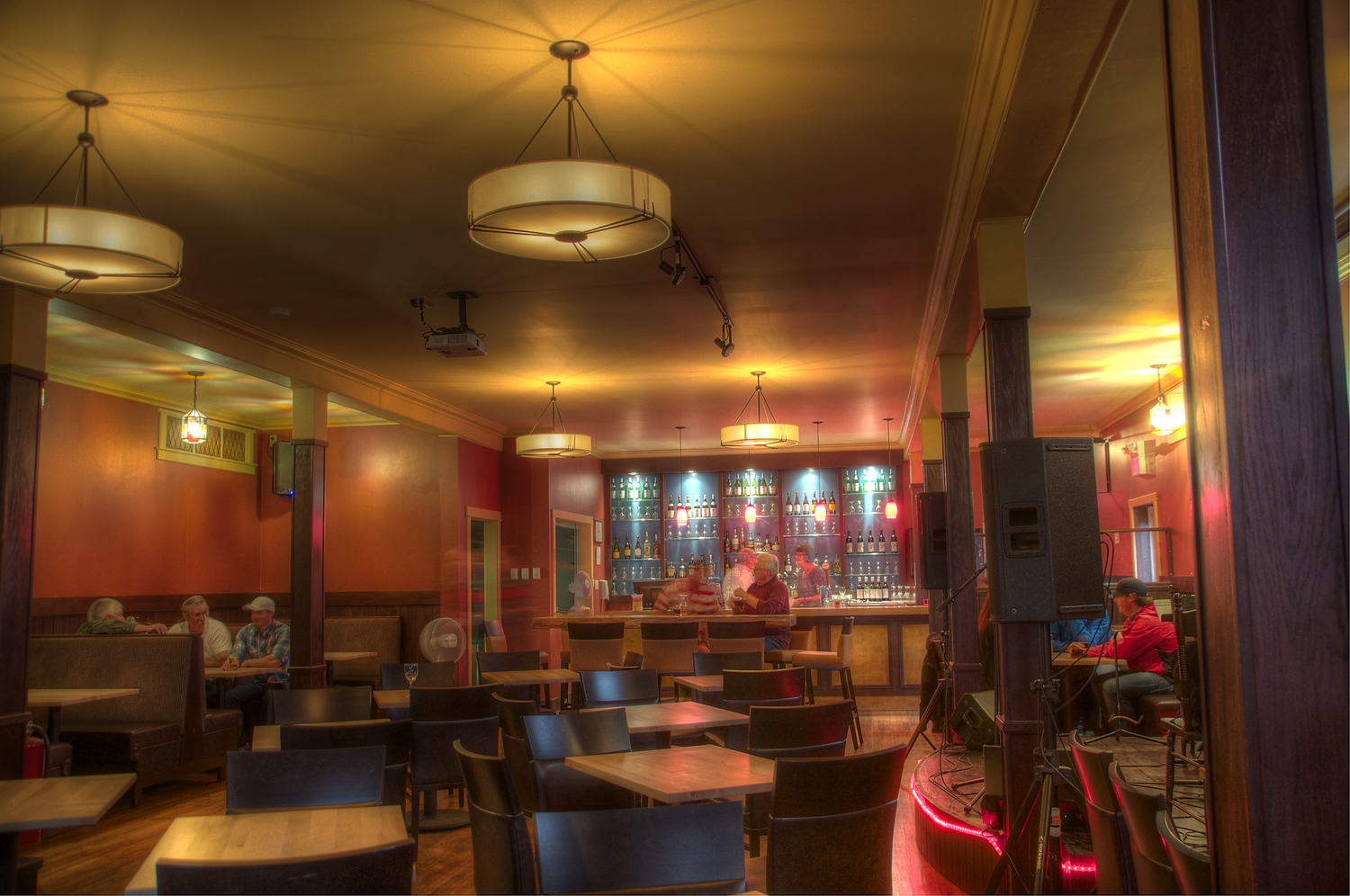 Celebrating its 75th anniversary this year, the Bonavista’s Garrick Theatre is the oldest community theatre in the province – and...