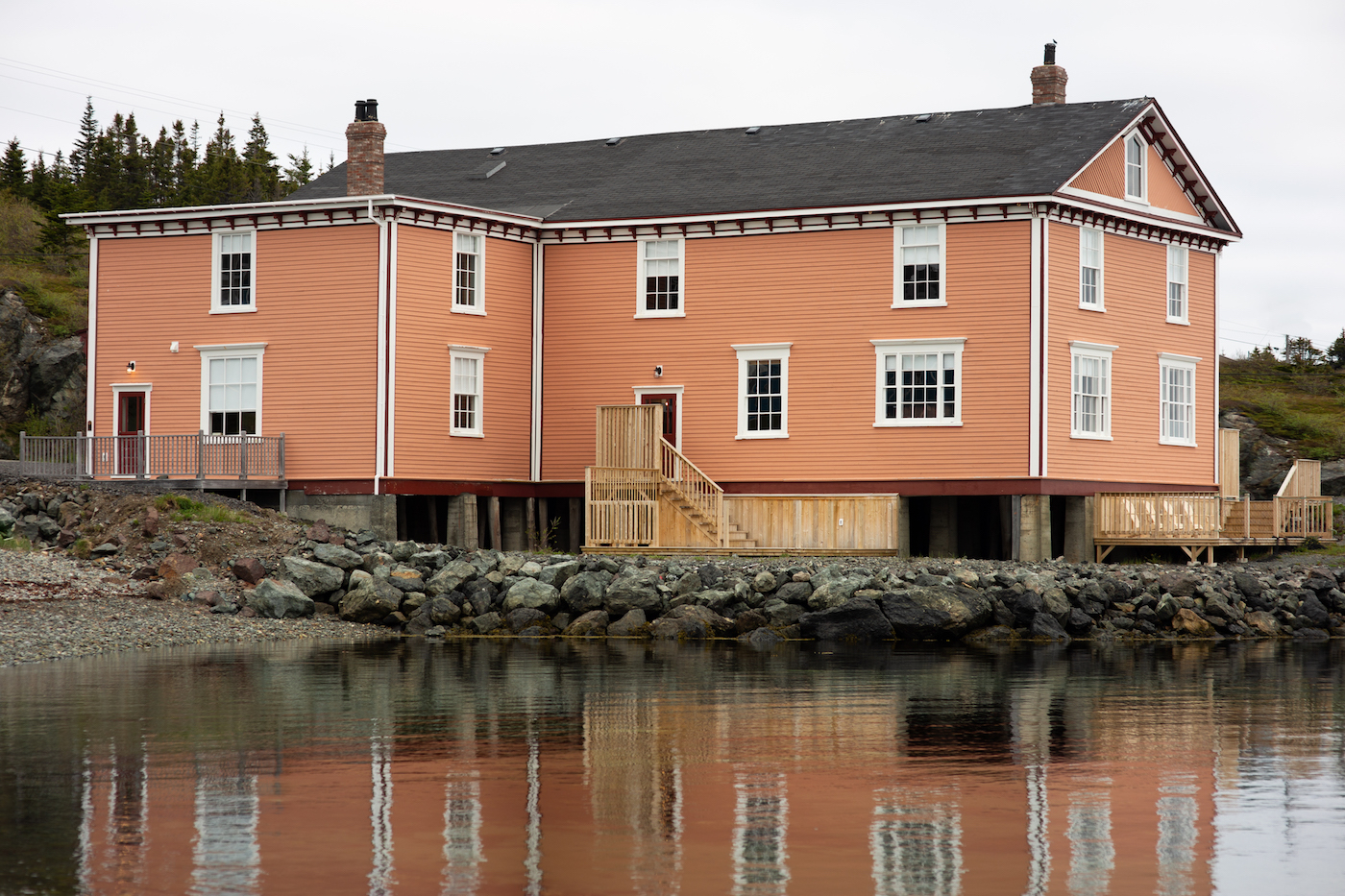 A modest but impactful project, this hotel conversion features careful work by the owners to balance continuity with transformation.

Built in 1914, the Hodge Brothers Premises was once the location of a thriving fishery retail trade on the north island of Twillingate. The mercantile operation made use of similar nearby buildings, which have since been removed, making the Premises the last remaining building of its type on the north side of Twillingate.

The Hodge Brothers remained in business until the 1960s, and although the building was partially restored in 2006, the former commercial hub remained under-used for many years until it was purchased by the Anchor Inn Hotel in 2017.

Working alongside partners, the new owners began the process of breathing new life and purpose into the building, and in 2019 re-opened it as the “Hodge Premises.” The site now features seven distinctive guest suites along with the Blue Barrel Gallery Café on the main floor, once again welcoming customers and providing residents with the opportunity to experience this unique piece of heritage. 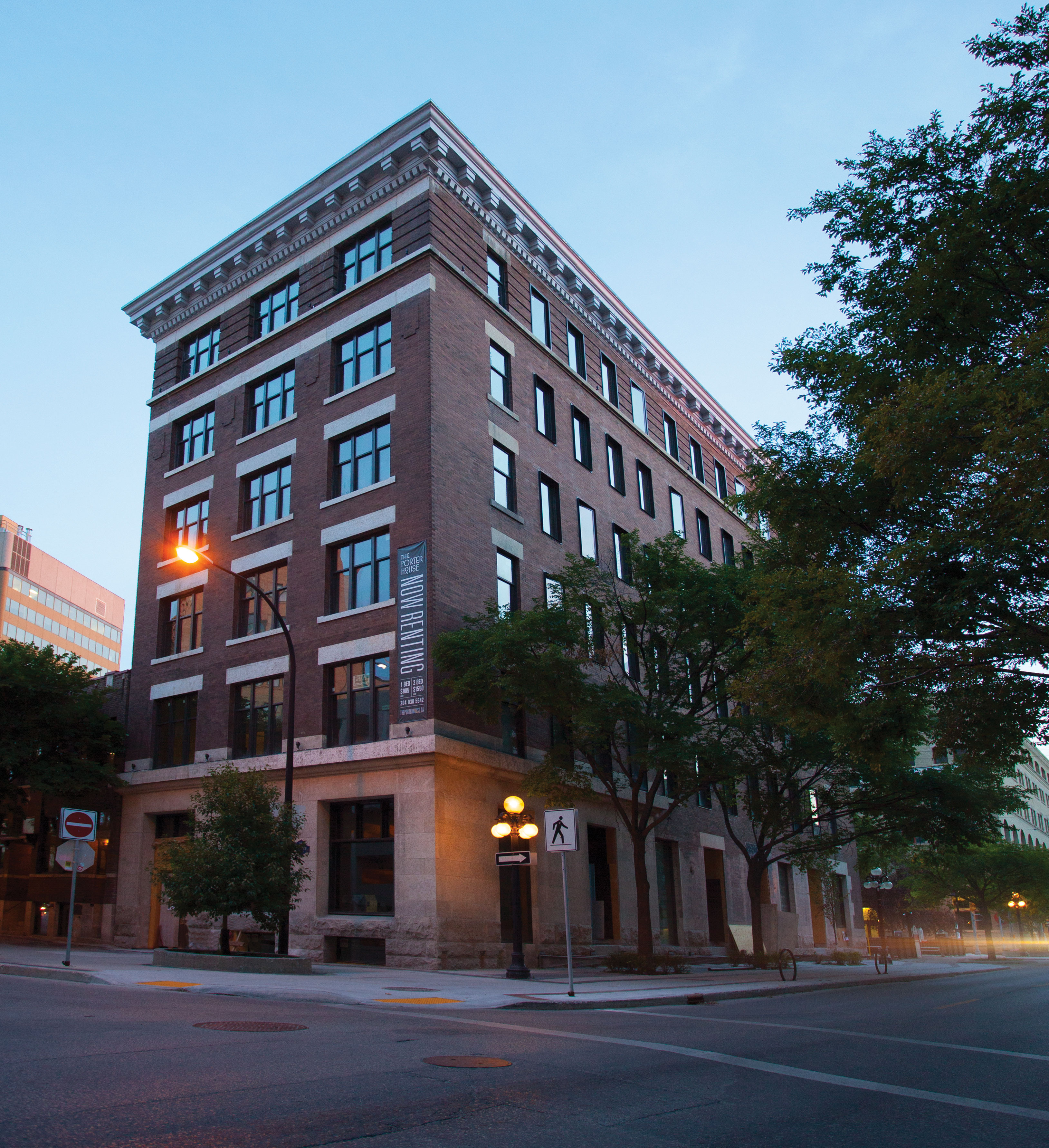 The rehabilitation of the Porter/Galpern building stands out as a shining example of the capacity of historic buildings to adapt... 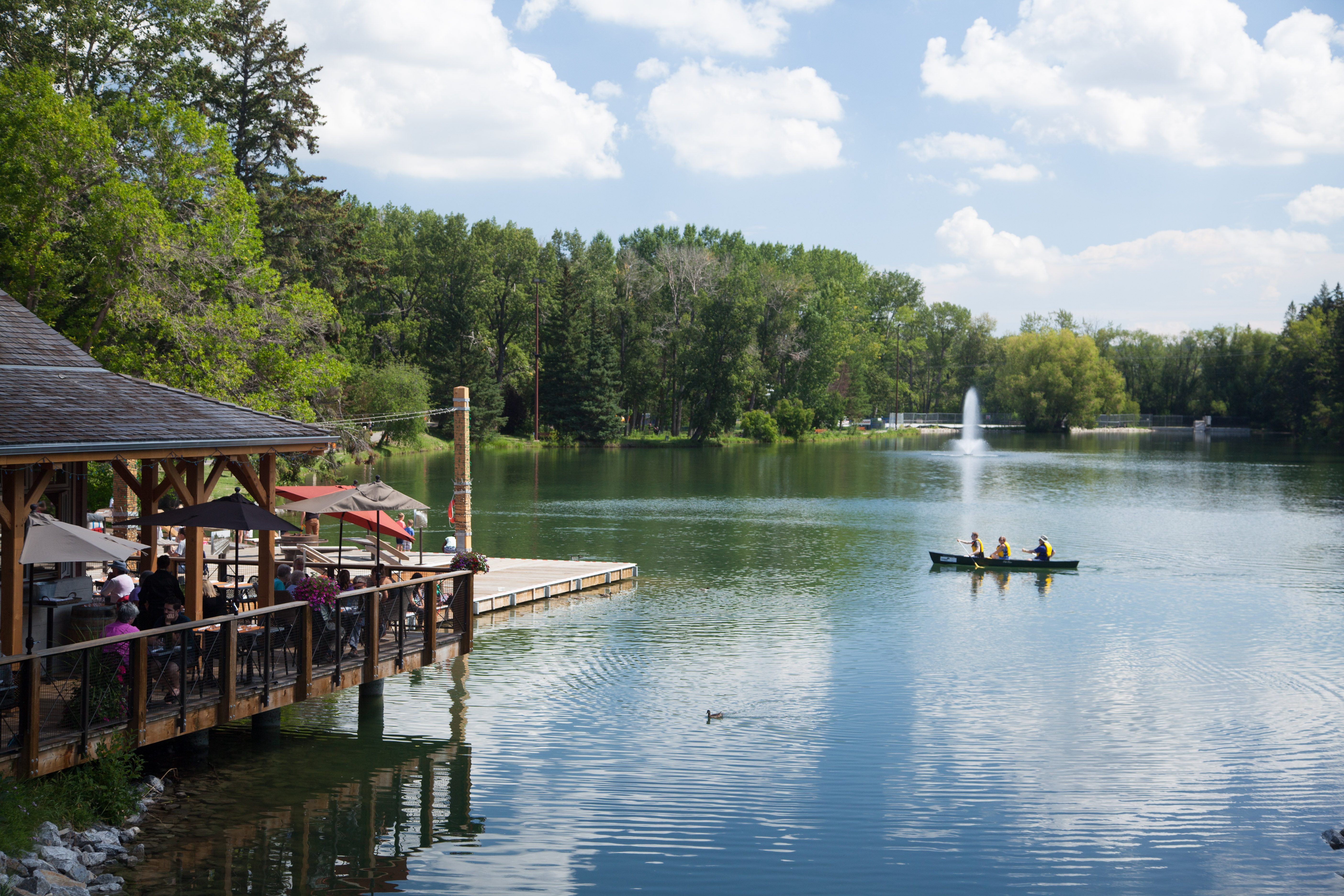 Since opening in 1912, Bowness Park has been one of Calgary’s most popular park destinations. Approximately 30 hectares in area...