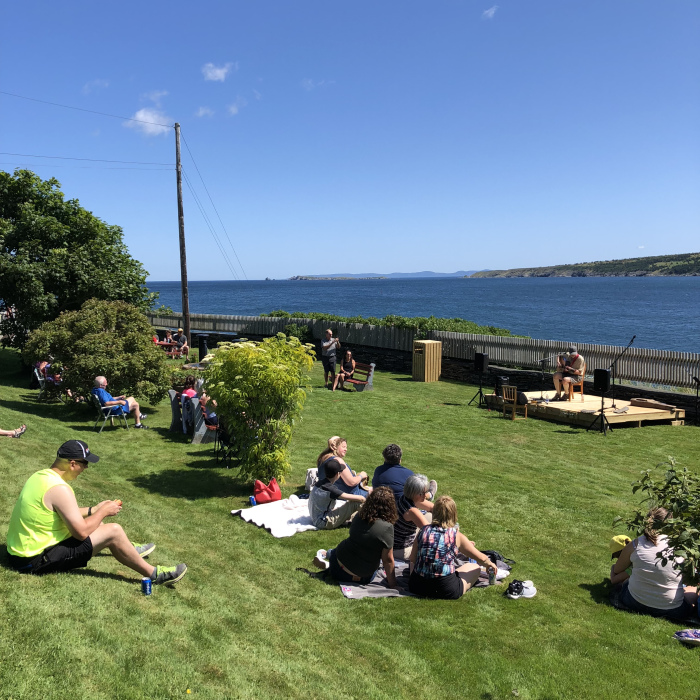 Celebrating its 150th anniversary this year, the historic Customs House is a longstanding cultural hub with a strong link to the community.

Since then, the museum has strived to implement the vision of its early founders, particularly their community-centred approach, actively engaging the community through innovative programming, such as involving youth in the leadership structure and through volunteering.

“A great example of a resilient place – a community hub with over 50 years of history and an impressive link to the community.”
-Jury comments

The Conception Bay Museum is part of the Passport Places program, a National Trust for Canada membership benefit that provides complimentary access to over 95 historic places in Canada, as well as 1000+ National Trust Places abroad. Become a member today! 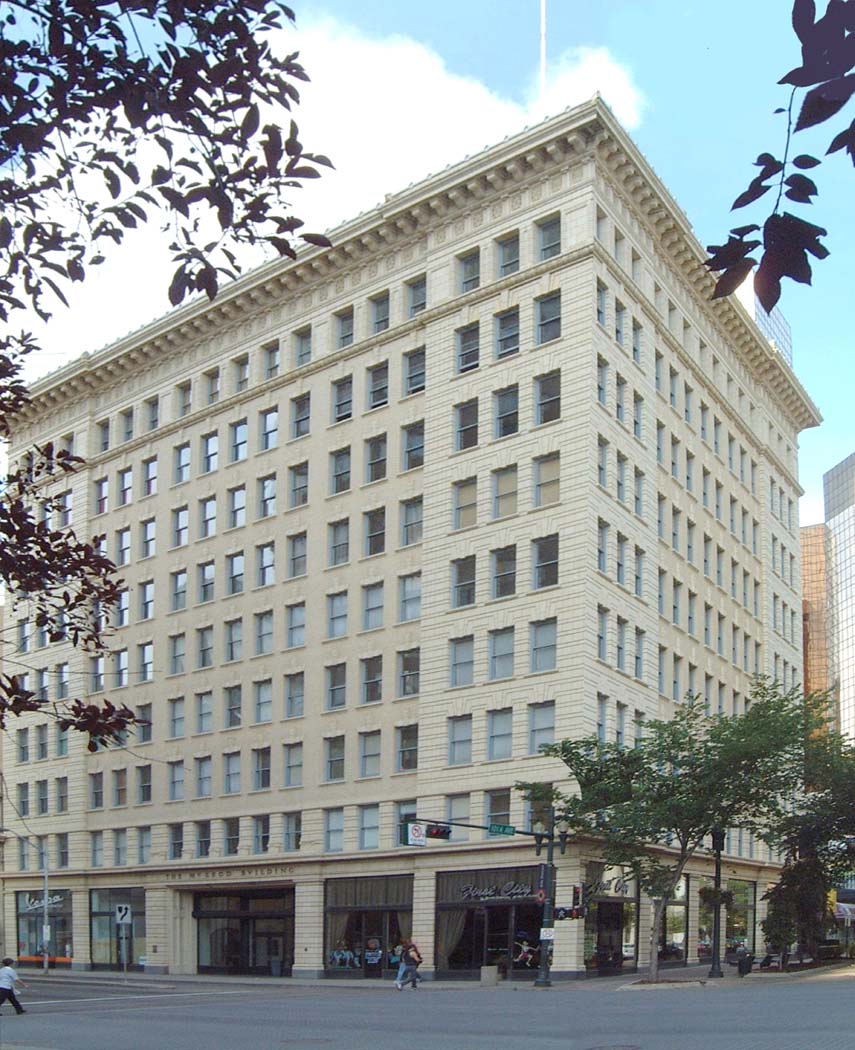 The only terra cotta-clad structure in Edmonton, the nine-storey McLeod Building was designed in the Chicago School style by J.K....