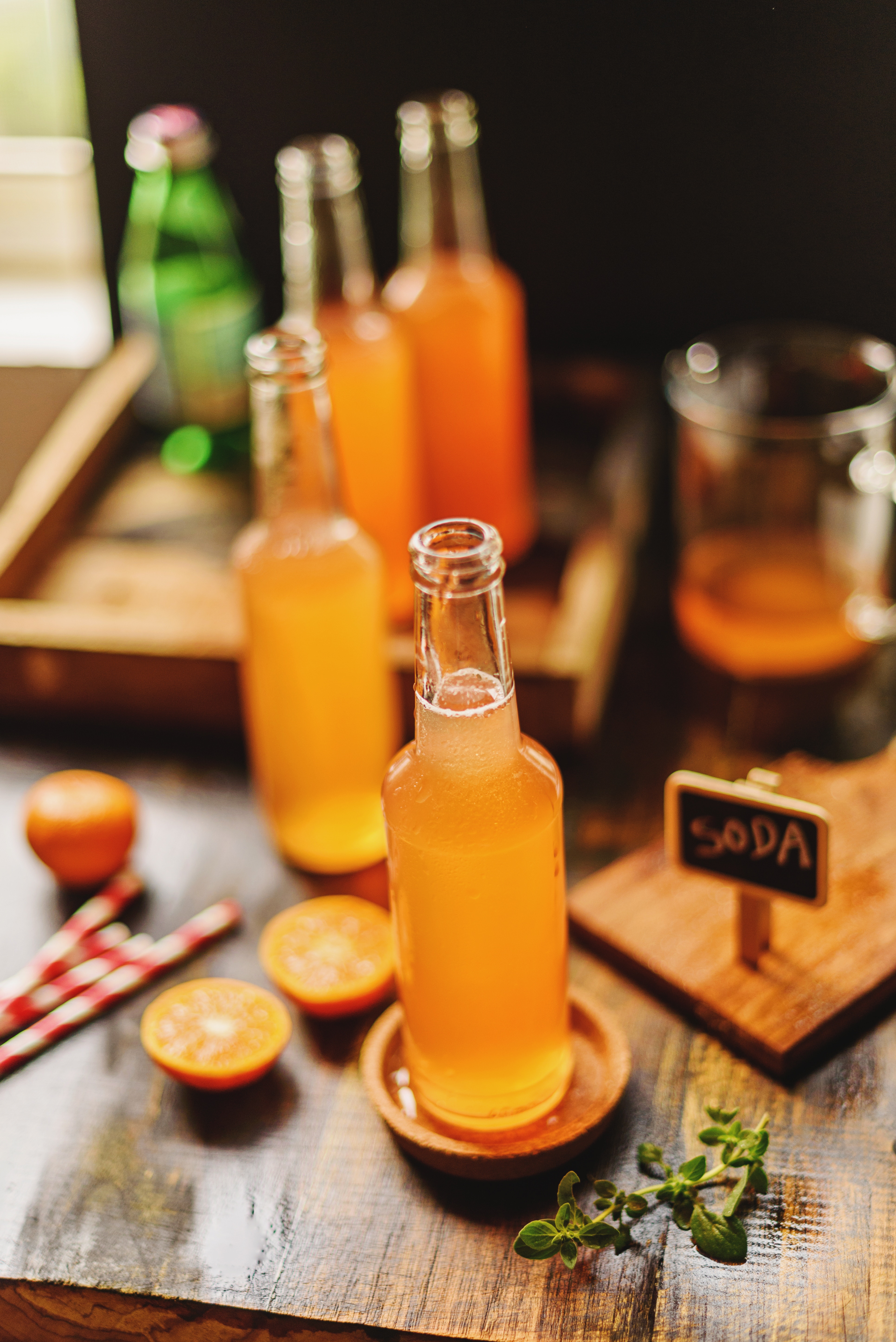 Summer Sodas at the Spadina Museum

What do dandelions, ginger, and birch bark have in common? The Spadina Museum has the answer. Each one of these ingredients was once used to flavour soda, the beverage that gained popularity in the mid-1800’s and never looked back. This summer, the Spadina Museum, a historic house museum nestled in mid-town Toronto, is offering guests a complimentary taste of these classic refreshers. 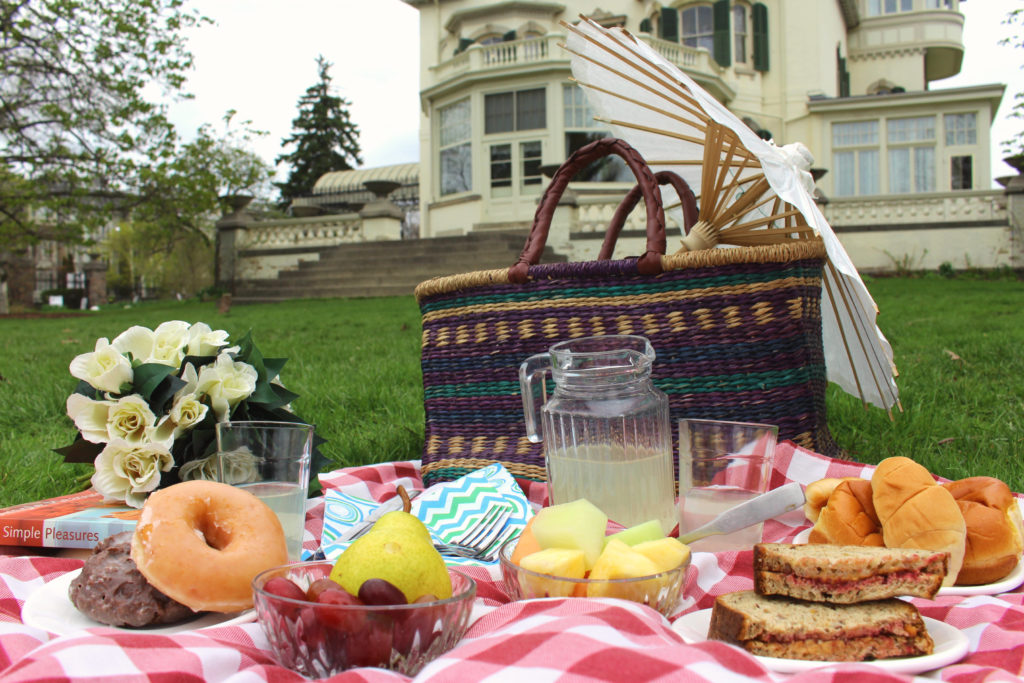 Though artificially carbonated water had first been created during the mid-1700s, fizzy beverages largely didn’t hit mainstream culture until a century later. Soda-based drinks found their stride during London’s Great Exhibition in 1851, while further south, tonic water – soda with the added ingredient quinine – became popular as a malaria prophylaxis. In the 1920s, sodas found further success with the invention of vending machines and “Home-Paks,” six-bottle packs in cardboard cartons.

During the 20s, Torontonians such as the Spadina Museum’s Austin family would have enjoyed ice-cold sodas as a summertime treat. However, even as recently as the turn of the century, obtaining ice was a challenge. It had to be carved from frozen lakes during the winter and stored until summer, when it would be transported to the houses of the upper class for a substantial fee.

“Around this time, for a lot of people, cold soda was a new treat,” said Shan Fernando, historical interpreter at the Spadina Museum. “Today, it’s instant. Then, it was an endeavor and a luxury.”

According to Fernando, learning about what people in the past ate and drank can help us understand a piece of the puzzle of what people were like. From this, he says, we can understand how we’ve grown – and what lessons we can learn about our future, in terms of products and everyday culture.

“It’s funny to think that, a century ago, ice was a novelty,” said Fernando. “But one hundred years from now, people will look back and say that to us, technology was a novelty.” 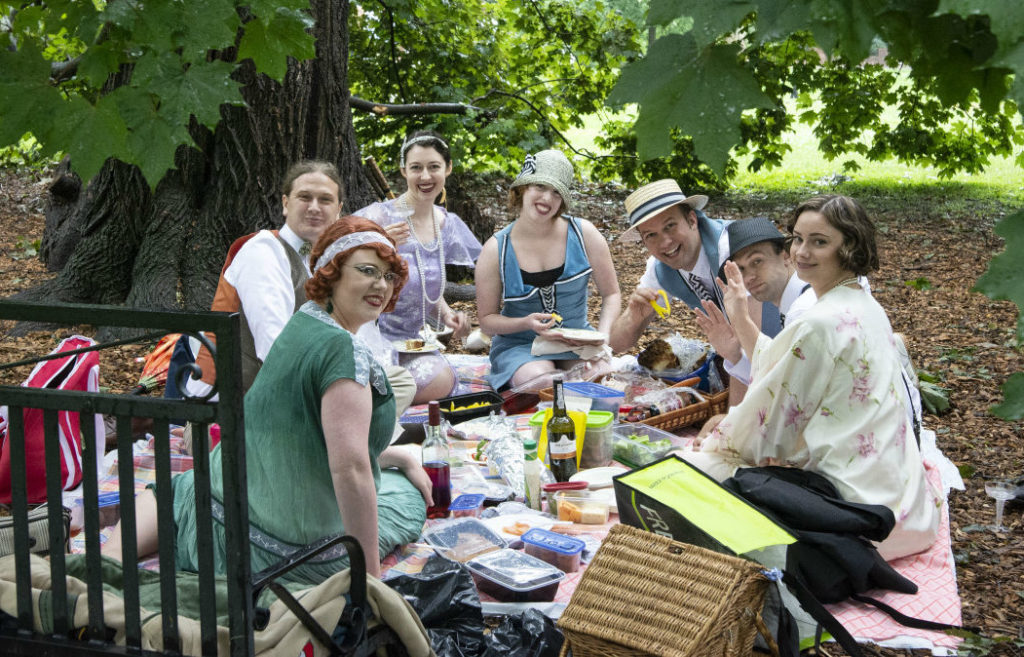 For now, visitors to the Spadina Museum can mix-and-match soda flavours, including lemon-lime, cherry and rhubarb, while learning about ice harvesting and enjoying period games on the museum grounds.

The Summer Soda event takes place from 12pm to 4:30pm every Sunday until August 25. The sodas, garden tours, and access to the grounds are all complimentary. Entrance to the museum is free for National Trust Members, and so are eight other City of Toronto locations: