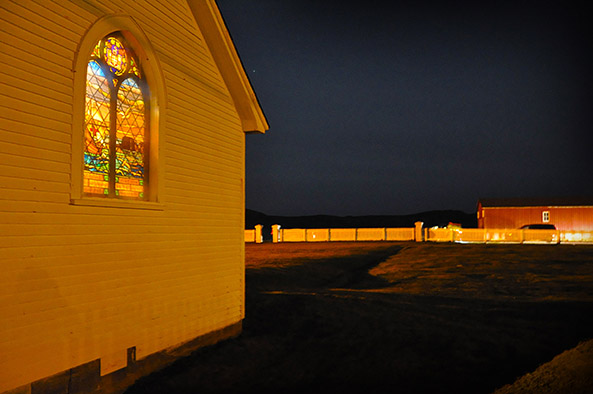 Historic sites use Halloween and ghost stories to attract visitors

Fulford Place in Brockville, Ontario offers a rare glimpse of the luxurious lifestyle of another era.  Built in 1899-1901, it was home to two generations of the Fulford family before being donated to the Ontario Heritage Trust, which opens the mansion to visitors and special events.  After docents shared multiple stories about seeing and hearing paranormal activity in the building, word began to spread that the historic mansion was haunted.

“There was a time where the Friends of Fulford Place Association would organize ghost tours around Halloween time,” says Anne Shropshire, Coordinator of Eastern Ontario Museums at the Ontario Heritage Trust.  “Those were very popular and almost always sold out! I think it’s very interesting the association that people make between historic homes and ghost stories.” Visitors frequently ask to learn more about the paranormal stories of Fulford Place, and Shropshire sees it as a good thing. “It’s just another part of the story and it’s an opportunity for us to expand on the family stories.” 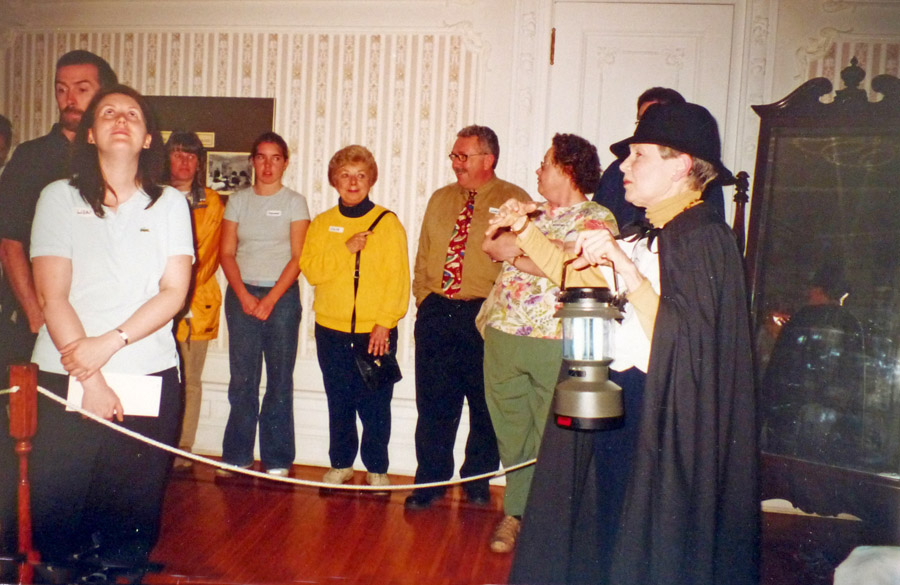 In Newfoundland and Labrador, the Mockbeggar Plantation holds a similar reputation. “People in the community won’t go in that area of town during nighttime,” says Laurie Roche-Lawrence, Public Programming Officer at Newfoundland and Labrador Provincial Historic Sites, noting how much attention this 17th century museum is getting for its spooky reputation, especially from the younger generation.

During Halloween, the staff organizes special events for the occasion.  Visitors have a pre-conceived idea that the house is spooked, which makes it easy to get into the Halloween theme.

“It’s not so much about the history of the site, it’s about the way the community interacts with the site and it definitely draws people in.”

Anne Shropshire at Fulford Place and Laurie Roche-Lawrence at the Mockbeggar Plantation both agree that the scary stories of these places attract the interest of the general public, even though they were not originally intended to be part of the story.

“If this is what people are interested in, then I say ‘let’s run with it’!” says Shropshire.