Designed by renowned Ottawa architect Werner E. Noffke in a Spanish Colonial style, the fire station operated until 1974. Vacant and without purpose, it was threatened with demolition until the local community rallied to preserve it as a needed community centre. By 2000, the needs of the neighbourhood had outgrown the now designated heritage building, but once again, the community rallied in favour of expansion over closure. The adaptive use and rehabilitation completed in 2010 included a modern addition that effectively doubled the building’s capacity. Where possible, the existing character-defining elements were preserved (gable, porch eaves, arched openings, large bay doors). The addition was set back from the main building façade creating a new forecourt and entrance that leaves the original building architecturally intact. The proportions and materials used in the addition are sympathetic to the old fire hall, and pick up the residential character of the neighbourhood. 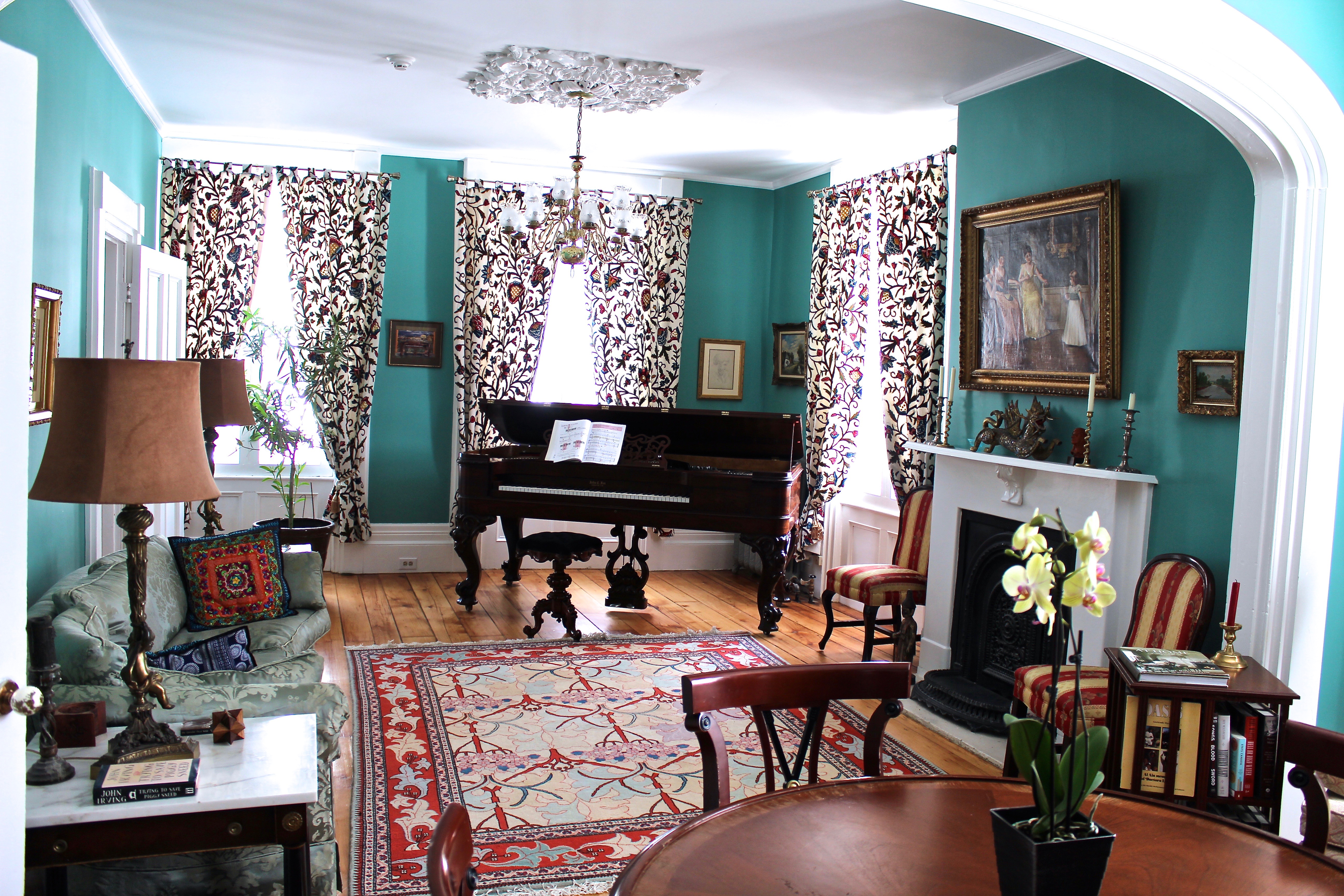 This impressive 1814 Georgian residence, once an important stop for many travelers to Upper Canada and later the first building...