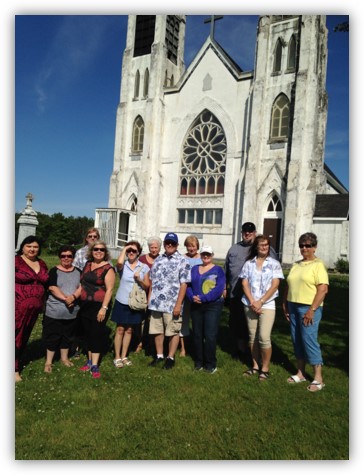 The Stone Church Restoration Society, formed in 2014, is a not for profit society with the aim of “obtaining the former St. Alphonsus Stone Church in Canada & restoring it to semblance of its former self.”

The church was closed in 2007, and threatened with demolition in 2014, but the Diocese of Antigonish agreed to consider a last-minute proposal from the Stone Church Restoration Society to purchase the church, valued at $43,000, and begin work to stabilize the building. In September 2015, the Diocese accepted the Stone Church Restoration Society’s offer to purchase the church for $40,000. Late last year the church was re-roofed by Canadian troops in Cape Breton for training exercises. The Society is currently raising money to restore it as a wedding chapel and tourist attraction.

About St. Alphonsus Church
Described as one of Cape Breton’s most scenic churches, St. Alphonsus Roman Catholic Church sits high on a grassy hilltop overlooking the entrance to Sydney harbour. Since its construction in 1916, its twin spires have served as a landmark from both land and sea. Also known as “the Stone Church,” it was erected to replace a previous building lost to fire, and continues to stand watch over the graveyard where members of the parish, formed in 1853, are buried. 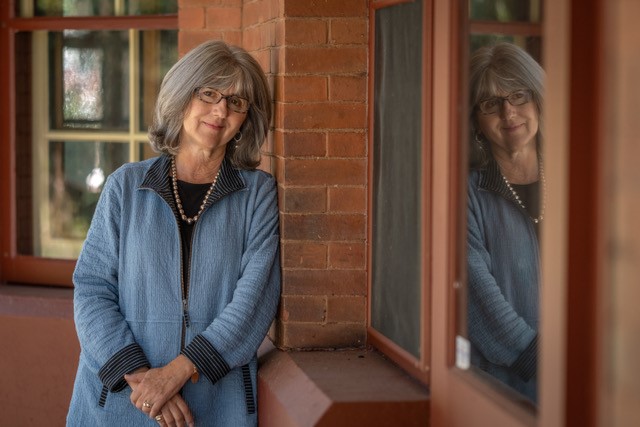 for her inspired leadership and “philanthropreneurism” to create a vibrant local economy that builds on heritage and other local assets...