become a member make a donation
National Trust for Canada / What you can do / Awards / The Hon. Pat Carney 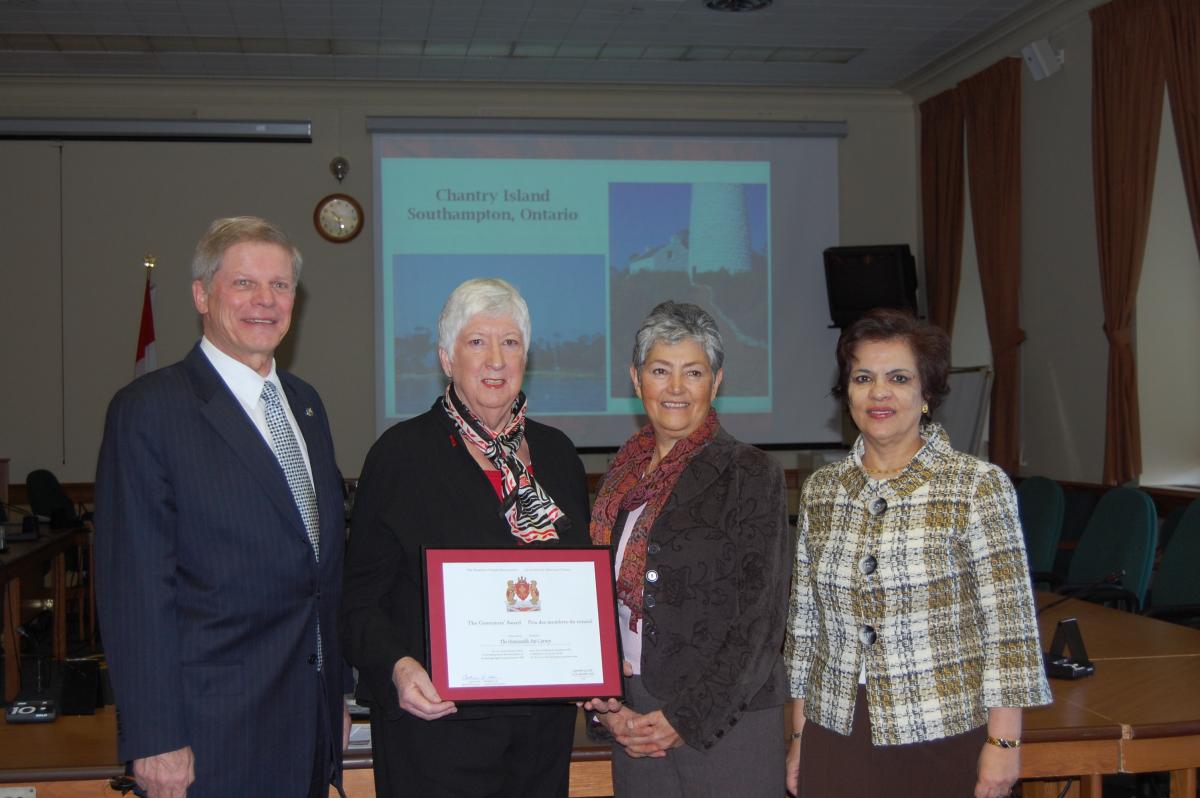 The Hon. Pat Carney, worked tirelessly to pass Bill S-215 even after her retirement in January. The legislation is intended to protect federally owned lighthouses from being altered, sold, removed, assigned, transferred or otherwise disposed of without public consultation. The first Private Member’s bill to protect lighthouses was introduced in April of 2000 by Sen. Michael Forrestall of Nova Scotia. Sen. Pat Carney worked with him to have this legislation enacted until his death in June of 2006 and reintroduced the bill later that year.

Sen. Carney was first elected to the House of Commons in 1980 as MP for Vancouver Centre and held a number of senior positions including Minister of Energy, Mines and Resources, Minister of International Trade, and President of the Treasury Board. Since her appointment to the Senate in 1990, Senator Carney has also served as a member of several Senate Standing Committees including the Ad Hoc Parliamentary Committee on Lightstations. 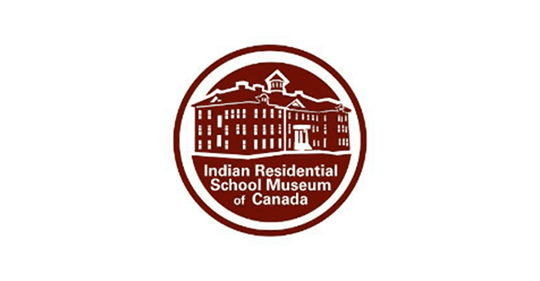 For its inspiring ongoing efforts to achieve the vision of a National Indigenous Residential School Museum of Canada. In August...

Barry MacDonald is the President of the Nova Scotia Lighthouse Preservation Society (NSLPS), the most active organization advocating for the...