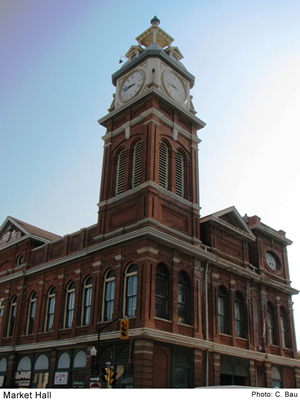 Founded 150 years ago on the shores of the Otonabee River in the Kawarthas area of southern Ontario, the City of Peterborough has emerged as a national leader in heritage conservation.

Peterborough is somewhat unique in that it remains an independent urban centre, relatively free from the development pressures other towns and cities in Canada have faced over the past decade. This independence has enabled the city to protect its heritage and history, and given it the opportunity to embark on many major initiatives in heritage conservation.

It was the loss of historic buildings in the post-WWII decade of ‘progress’ that galvanized a heritage movement in Peterborough, placing it at the forefront of municipalities that treasure and protect their heritage. For more than 40 years, the municipality has demonstrated a profound political commitment to its heritage resources, enacting by-laws and enabling legislation wherever possible to create a range of preservation tools.

The Heritage Canada Awards Jury found that the Town of Annapolis Royal has performed exemplary work in the stewardship of... 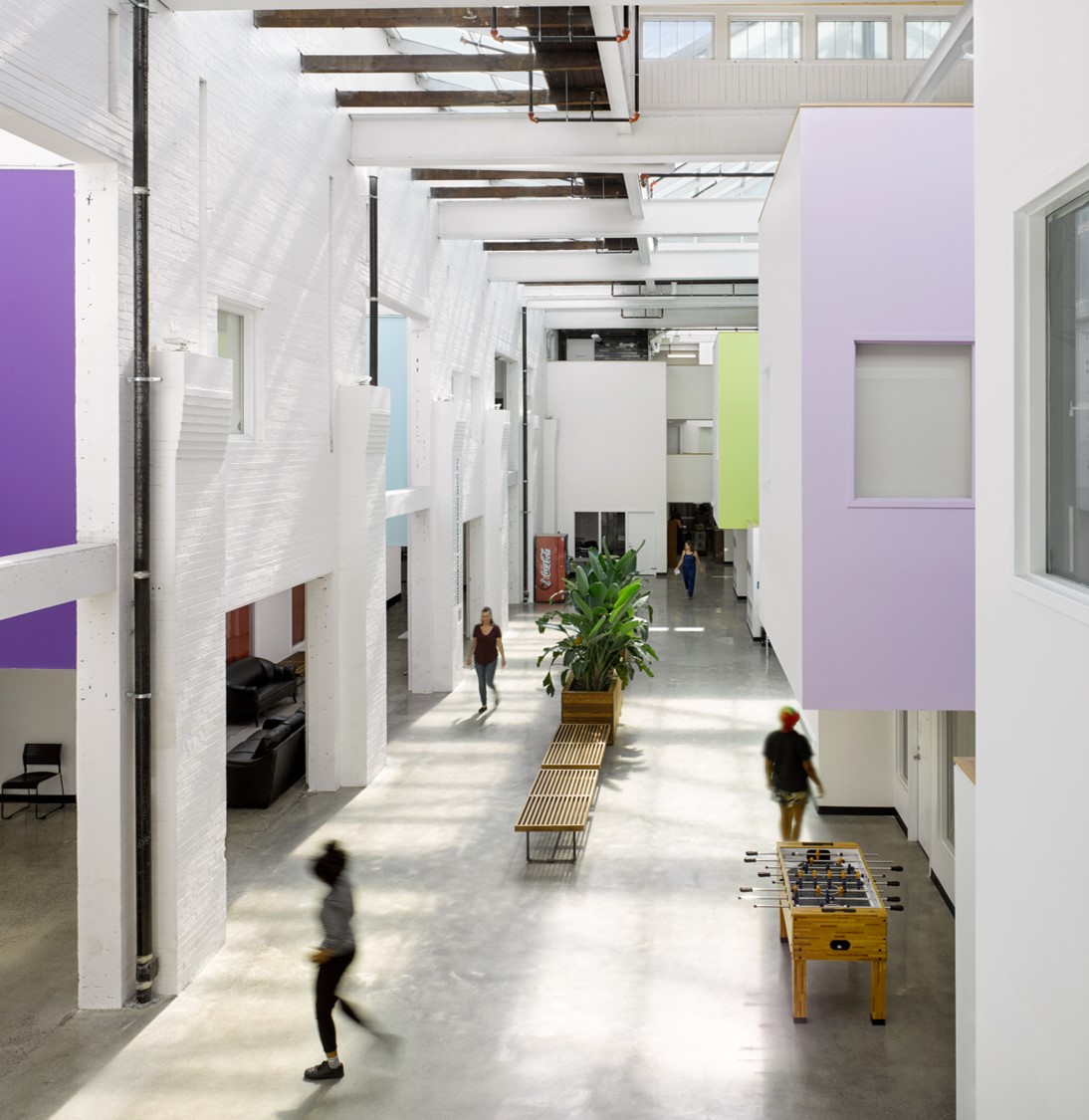 Eva’s Phoenix is a transformative adaptive reuse of the former Water Works building in downtown Toronto into transitional housing, education,...