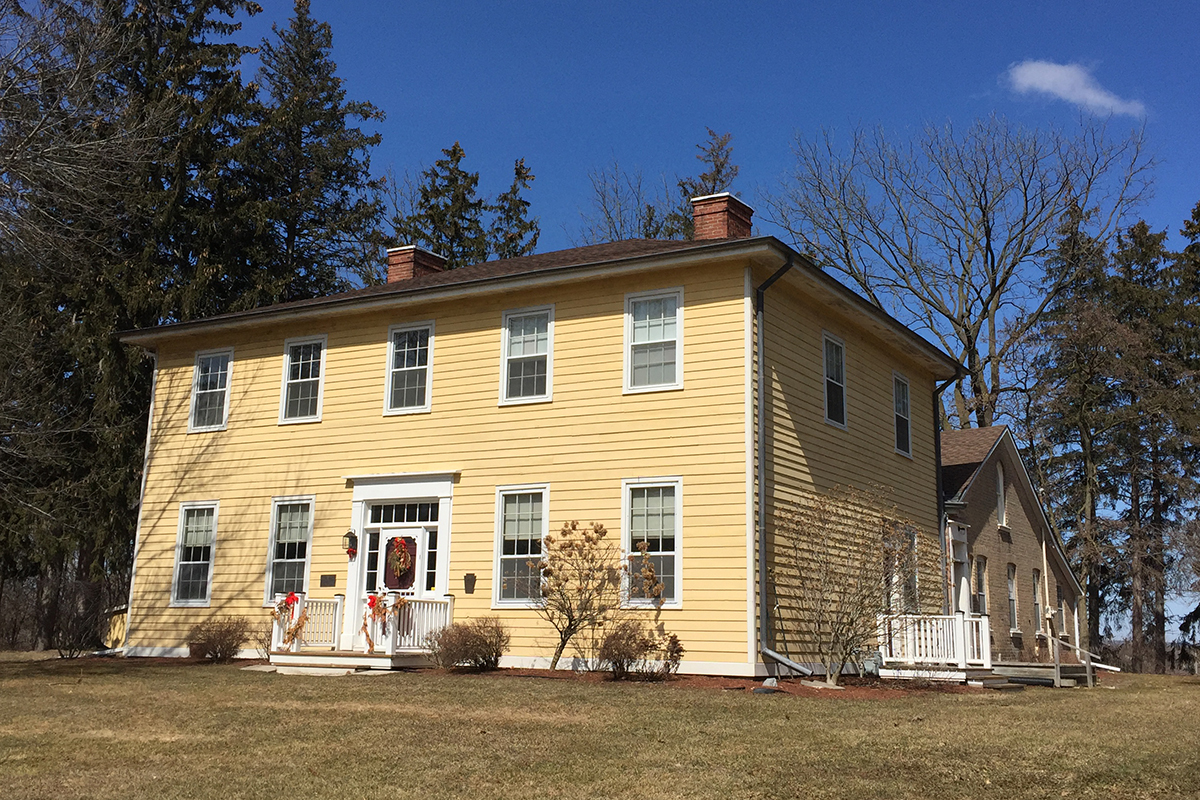 Myrtleville House is a charming early 19th century homestead in Brantford, Ontario. The house tells the story of four generations of the Good family and their remarkable influence on politics, and agriculture in this part of Ontario.

Built in 1837-8 for Allen and Eliza Good, the handsome Georgian farmhouse sits atop a picturesque knoll on a five-acre wooded lot. The farmstead also includes several small outbuildings and silos that recall its rich agricultural history. One of the most renowned members of the family is Tom and Mary’s only son William, who was one of the founders of the United Farmers’ Cooperative of Ontario in 1914. It was William’s children who led the restoration of Myrtleville House in the 1960s – a project which involved the entire family.

Recognizing the importance of the property to the local community, Myrtleville House, its contents and immediate grounds were deeded to the National Trust for Canada in 1978. Since 2008, the Brant Historical Society has offered interpretive tours, special events, family and school programs, and a summer camp at Myrtleville House.

Current News: The National Trust for Canada and its local partners are currently exploring new and exciting ways to build on the site’s rich agricultural legacy and strengthen its role with the community. Stay tuned! 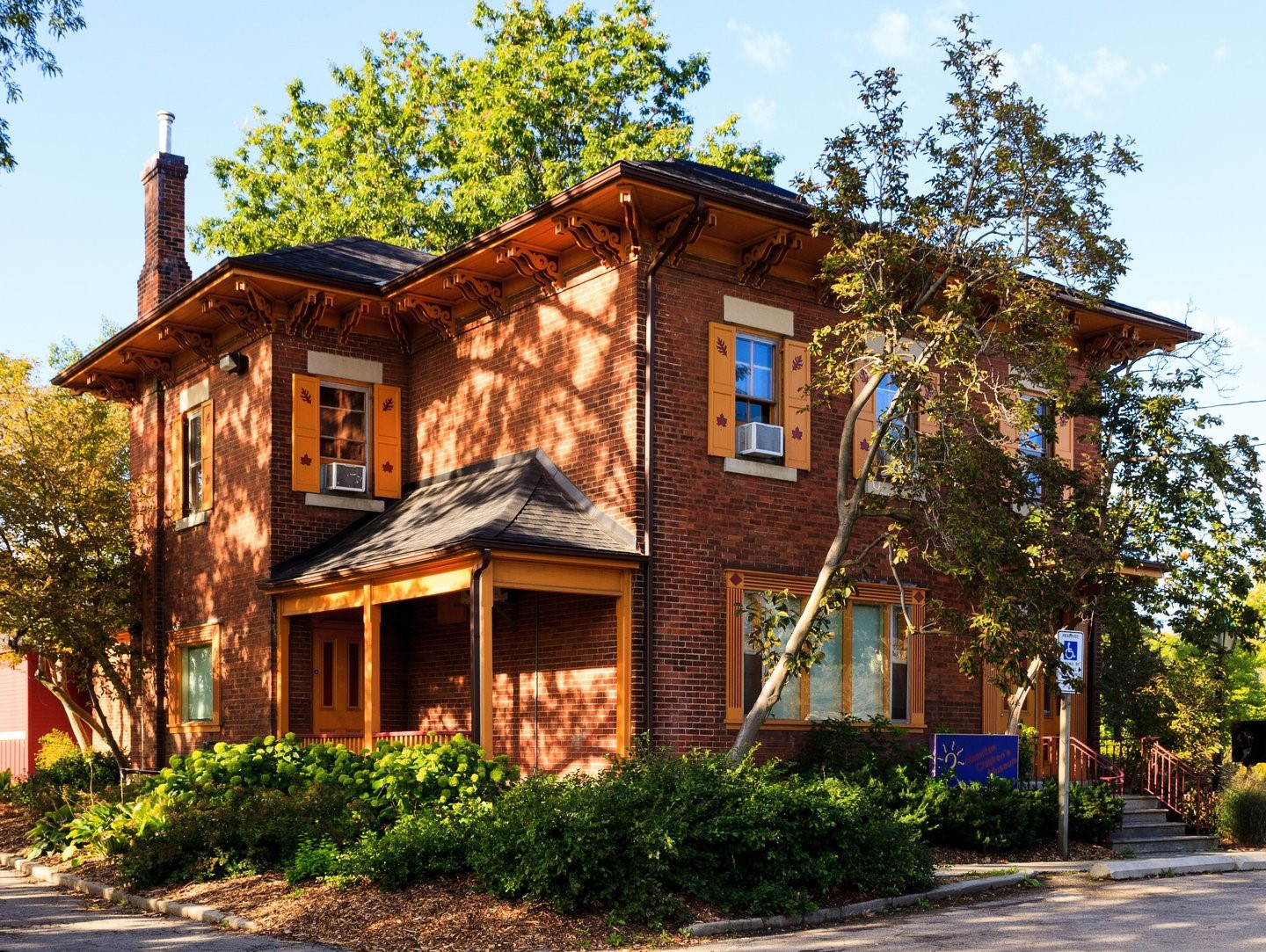 Hamilton Children’s Museum invites young visitors to stretch their imagination as they touch, build and experiment in a friendly, child-focused...

Montgomery’s Inn Museum highlights the historical role played by the Inn as a tavern, farm, local gathering place, and community...