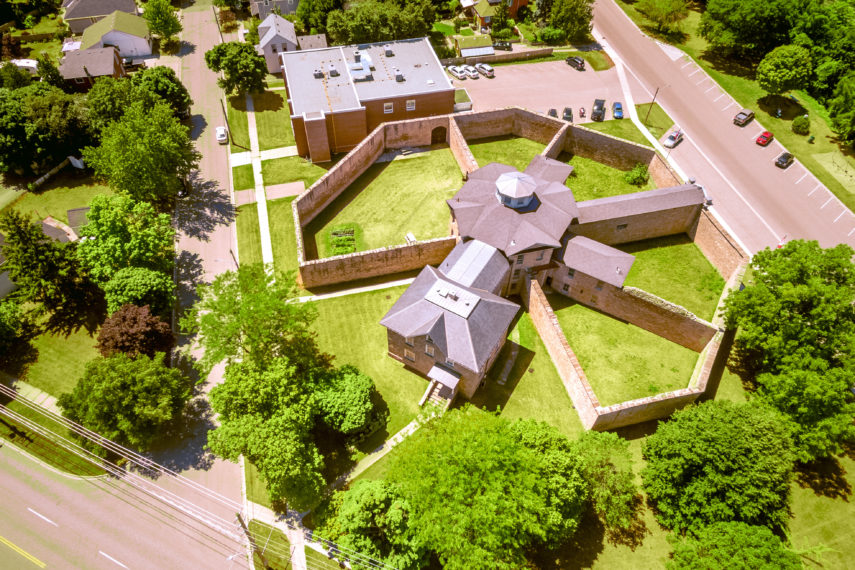 The Huron Historic Gaol is a unique octagonal building which served as the County Jail from its opening in 1841 until closure in 1972.   At the time of construction it was viewed as a model of humanitarian prison design.   Originally the building served as Gaol for the Counties of Huron, Bruce & Perth but eventually each county separated and the building served only the County of Huron for the majority of its history.

Throughout its history the Gaol housed inmates registered for crimes from misdemeanors to criminal convictions, including three men who were hung for their crimes of murder.  It also provided as the House of Refuge for the ill, destitute and mentally ill.    Men, women and children all spent time in the Gaol through its history.

Take the time to explore the building to locate the courtroom, holding cells, cell blocks, and working rooms such as Turnkey’s office, medical room, kitchen, laundry and living quarters.   Contemplate the lives of the people who spend time living or working within these walls during its 130 year history. 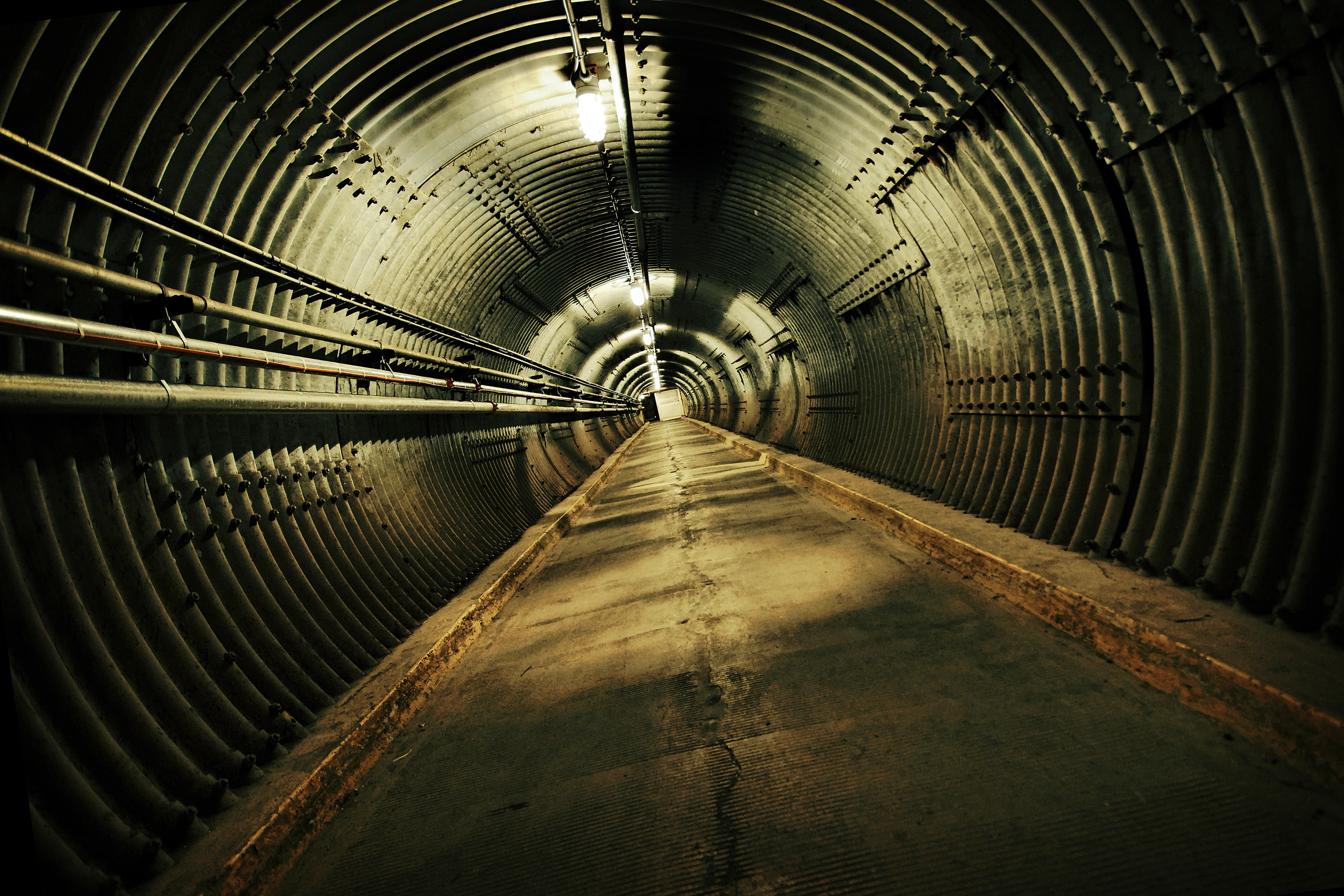 When you visit the Diefenbunker, you are stepping into history. The Diefenbunker: Canada’s Cold War Museum is a four-storey, 100,000-square-foot... 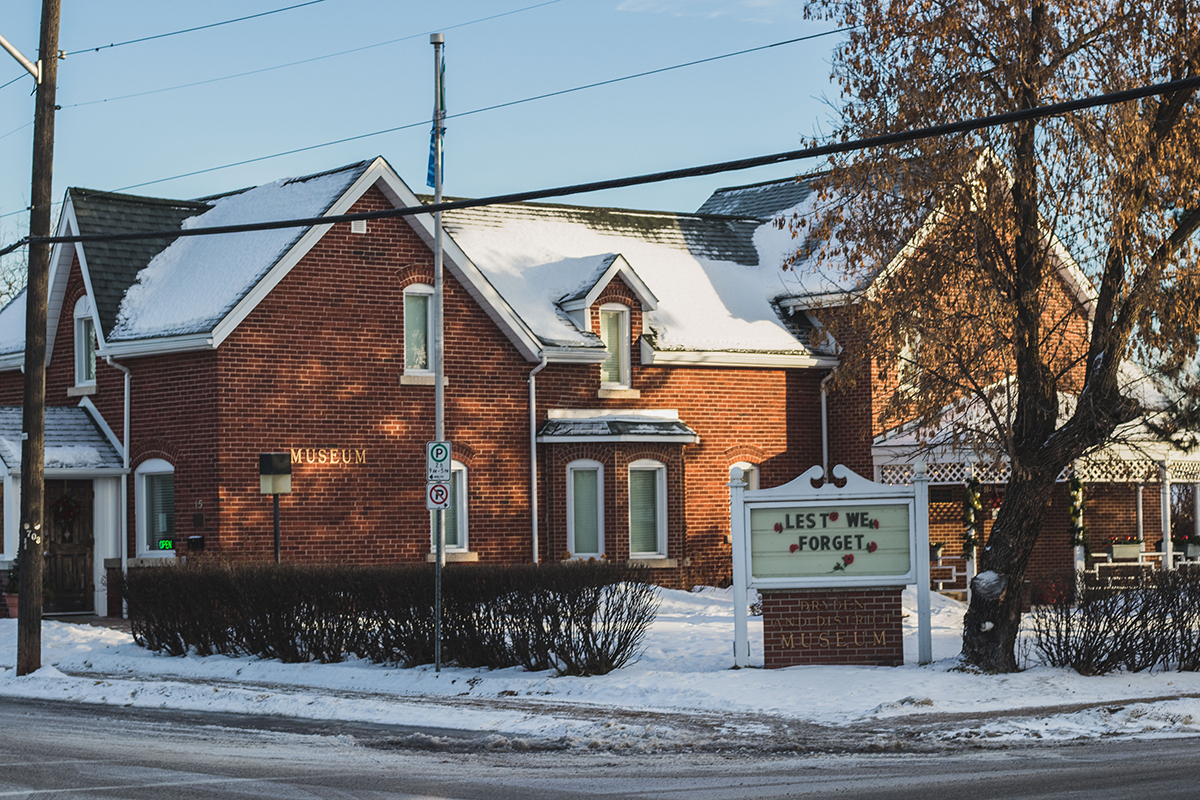 See a variety of stone tools and beautiful beadwork. Learn about pre-European fishing and hunting traditions. Exhibits at the Dryden...