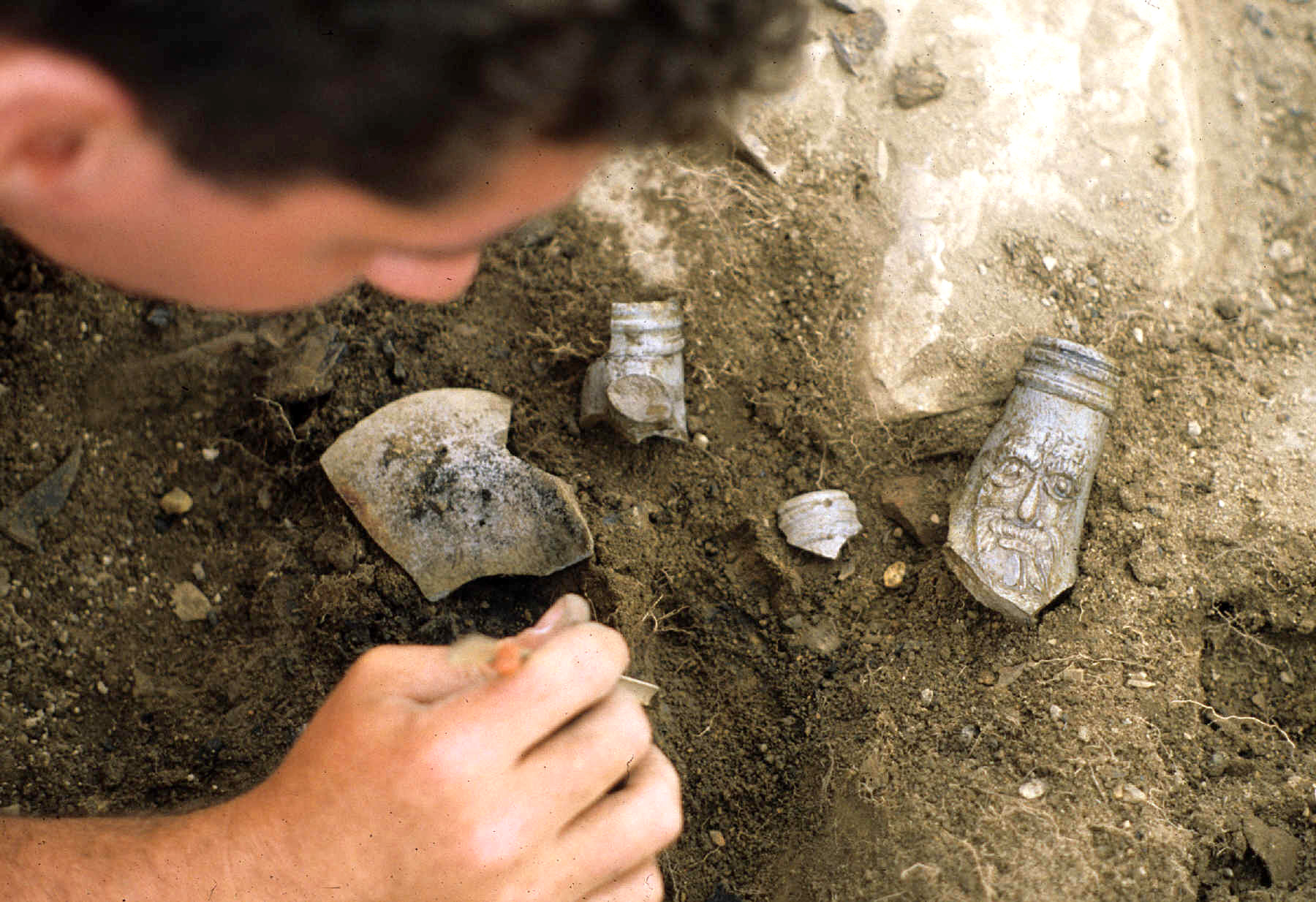 Experience a guided tour of this active archeological dig on the site of a colony established by John Guy in 1610 – the first attempt at permanent English settlement in what would become Canada. In August 1610, Bristol merchant John Guy arrived at Cupids Cove in Conception Bay with thirty-eight settlers. The colony they established was the first English settlement in what became Canada. The settlers cleared the land, fished, farmed, explored for minerals, and tried to establish a fur trade with the Beothuk.

Though the colony’s existence was well known, its actual location was lost to time until archeological survey work in Cupids in 1995 revealed some promising artifacts. Excavations since then have uncovered the remains of four early 17th-century buildings and more than 135,000 artifacts – each one adding a new piece to the picture of these early settlers’ lives. Every summer, archaeologists working the dig site uncover more about the plantation and the people who lived there.

For more information about the Cupids Cove Plantation, please visit their website or email info@seethesites.ca. 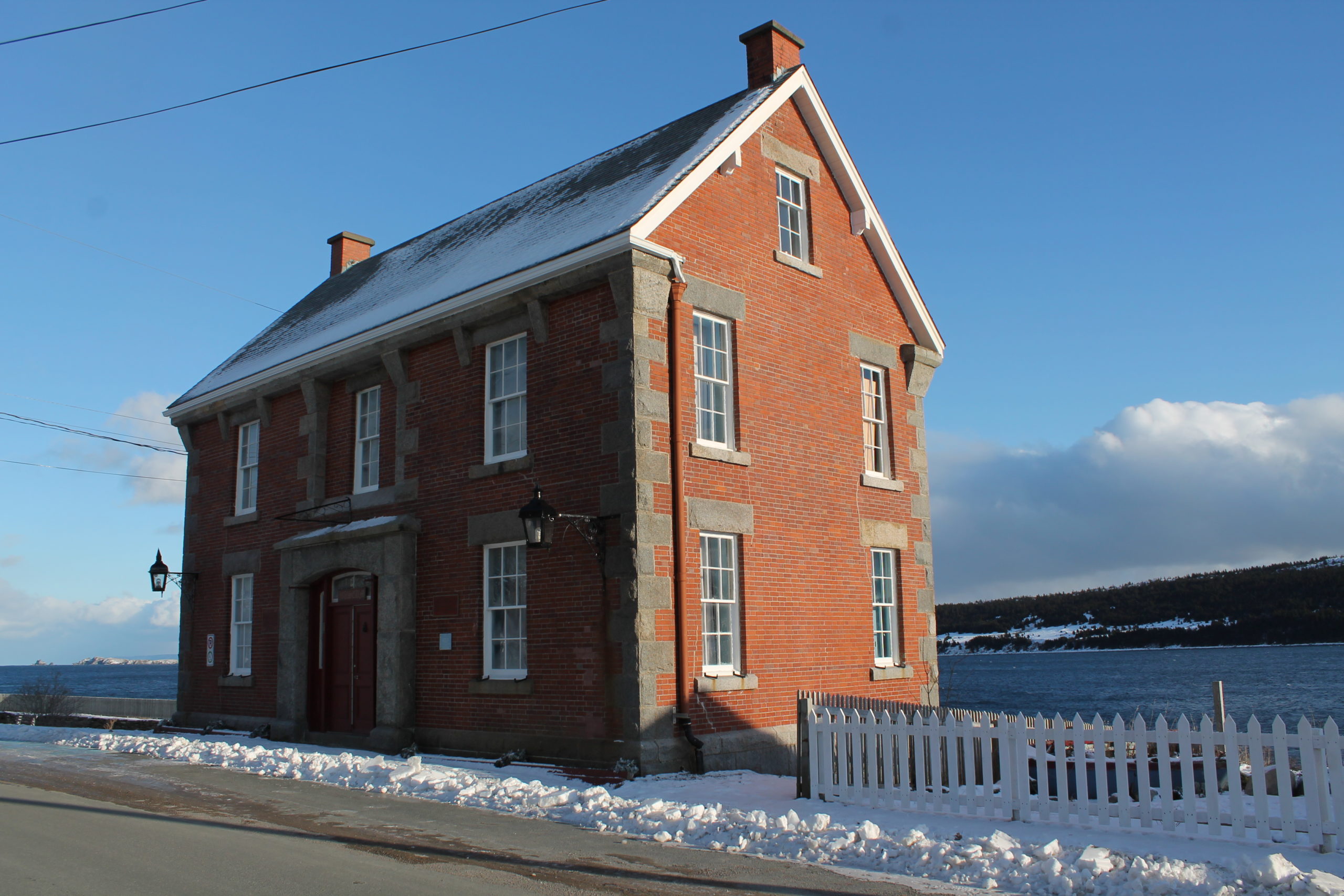 The past comes alive inside the Conception Bay Museum through exhibits highlighting the major aviation and pirating history of one...