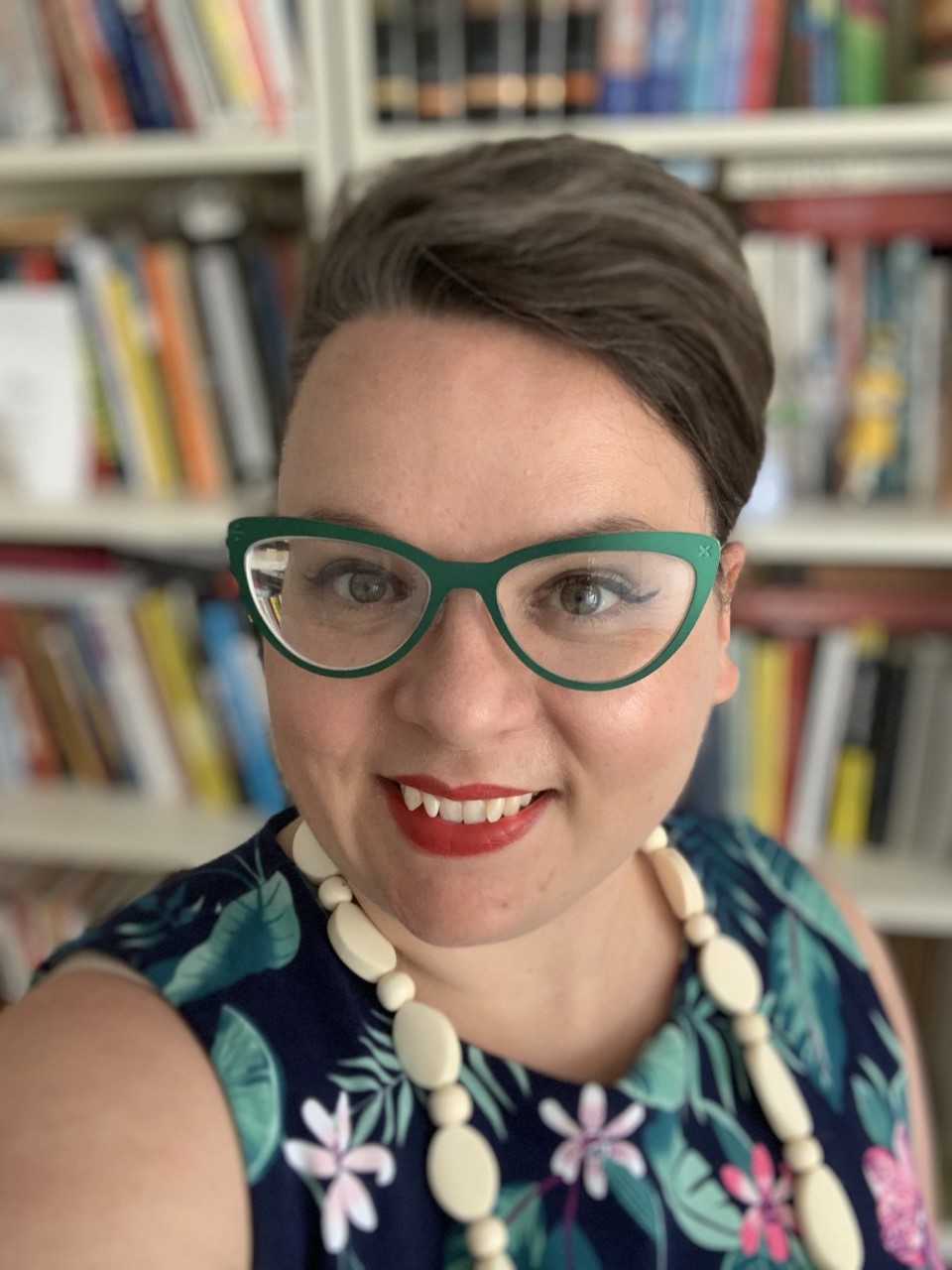 Why should young people learn about history? Ask Samantha Cutrara. Her approach is simple: Because youth want it.

“It’s such a cliché to say, ‘so they don’t forget the past,’ and I’m not saying that,” said Cutrara over the phone. “The fact is, students want to learn about history. They want to understand the world around them – they are dying for that; they’re begging for it.”

However, even the strongest will does not always determine the way. Teaching history to students isn’t always simple – and keeping them engaged is even harder. As a Toronto-based history education strategist, Cutrara works to overcome this challenge.

She bridges the gap between “traditional” educators – teachers – and “non-traditional educators,” including heritage site professionals, archivists, and librarians, to develop meaningful history curriculums for students.

“It’s so easy to stick in your own silo – that’s not a criticism, just a reality of working. One of the things that defines the work I do is that I translate that over.”

Cutrara’s approach is influenced by her opposition of one widely used model called “Historical Thinking,” an approach to learning and teaching history that she calls very skills-based.

“I have a lot of issues with that – it can strip emotion and personal significance out of history that I think is the key element of what history education should be about, especially for a changing world.”

Her sentiments, she admits, are not private within the industry. “Within the history education community, I’ve been called the “harshest critic of historical thinking in Canada” –  which is a moniker I stand by,” says Cutrara.

In order to move away from this model, Cutrara advocates for more participatory, emotionally engaging methods of teaching history. She believes that combining the structure of the classroom with the resources of the historic site, museum or archive can best achieve this. Her recipe for success is tripartite:

“Meaningful learning,” she says, “requires three things: connection to prior knowledge, meaningful material and the choice of the learner.”

By connecting class materials to students’ prior knowledge, says Cutrara, teachers can get through to students on a deeper level. She argues that this doesn’t happen enough.

“We often don’t create conversations in which students can bring up that knowledge.” said Cutrara. “Unless educators tap into what they already know, they can’t help students expand that knowledge to something more fact-based or critical.”

This might take the form of a participatory, crowd-sourced project, says Cutrara. She looks to websites like Wikipedia or Genius.com, where members of the public can add their knowledge and experiences to build a web of information. This sort of internet-based platform would allow students to connect with meaningful material – the second aspect of her model for teaching.

“New media allows us to do that,” says Cutrara. “Things like photographs and videos allow for affective, emotional connections. Things like getting students to create an archive, or an exhibit online, allows them to better understand and organize primary sources and make an argument.”

Cutrara has seen this model in action. Between 2012 and 2014, Cutrara acted as Senior Coordinator of Education and Exhibitions at the Archives of Ontario. Her participatory model, where students would work directly with photographs with scissors and glue, instead of learning about the structure of the archive itself – was a vast departure from how the archivists were previously engaging students.

“The key element of that program was changing the language of what we were doing from ‘this is how an archivist works,’ to ‘these are the things that archivists have, let’s deconstruct them and explore them,’” says Cutrara. “We didn’t focus on the specialty of the archives as this precious thing we couldn’t touch. Instead, we opened it up to this kaleidoscope of stories and emotions.”

So, how does she plan on building spaces and platforms for meaningful learning, being sure to allow for connection to prior knowledge, meaningful material and the choice of the learner? Cutrara says the answer is simple: technology.  By creating platforms online for students to explore primary sources that are relevant to them, connect with them emotionally and give them more autonomy over their own learning, students will develop a deeper relationship to history.

So, it wouldn’t be just a plaque about that one history, that one moment or site,” says Cutrara, “but a page about before and after – it would be about being and able to share those befores and afters.”

“There’s no reason that in a highly connected word, where we all have a computer in our pockets, that we shouldn’t be inviting an opportunity for people to learn more.”

Cutrara’s first book, Imagining a New “We”: Canadian history education for the 21st century, will be published in 2020 with UBC Press. To learn more about her work, visit www.SamanthaCutrara.com.