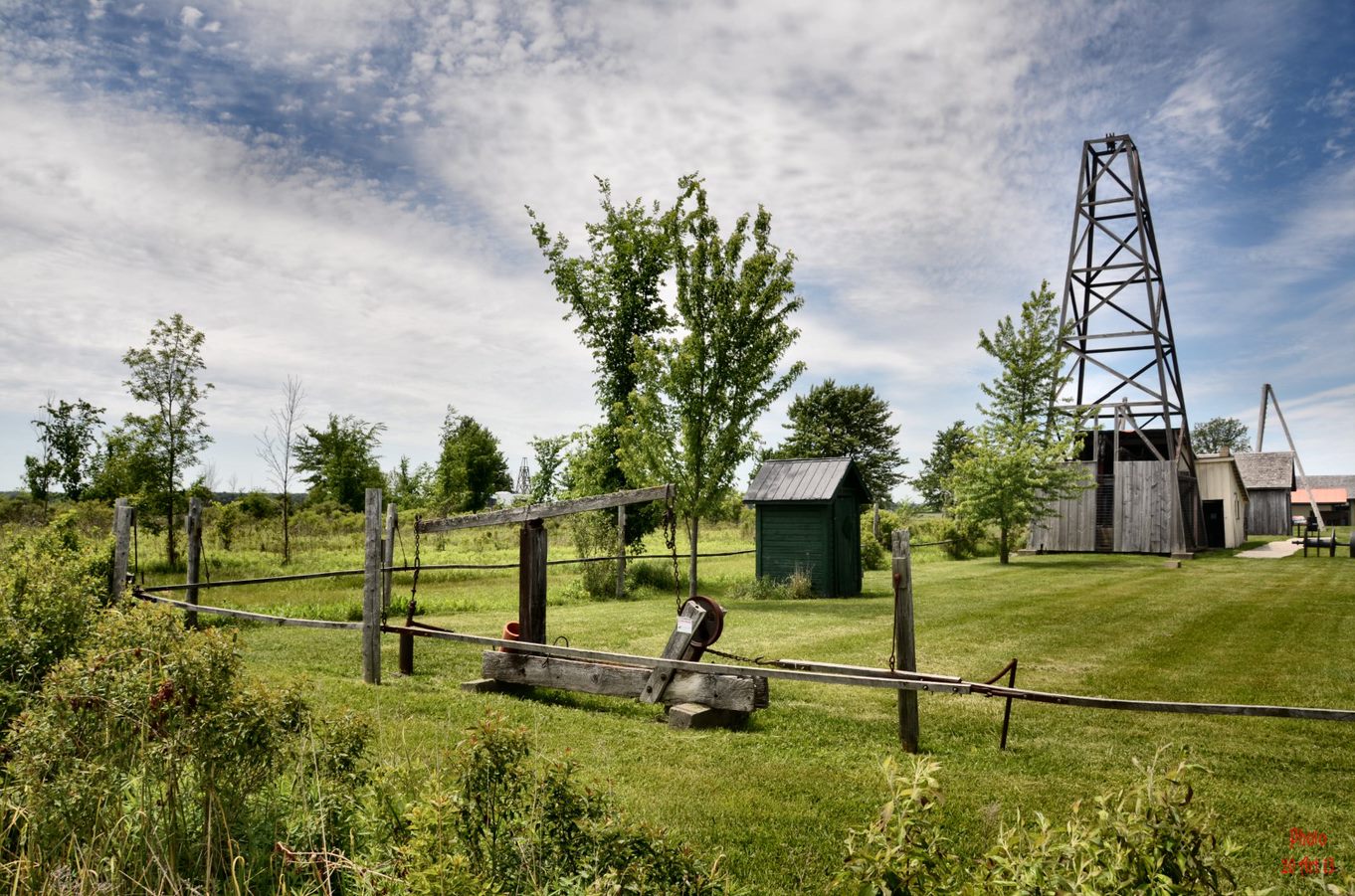 Many may presume that Alberta is the birthplace of Canada’s oil and petroleum industry. However, that title belongs to the small village of Oil Springs in Lambton County, about 40km southeast of Sarnia, Ontario.

This unassuming community is home to two of Canada’s most significant industrial heritage sites – the Oil Museum of Canada and the Fairbanks Oil Fields – and it continues to produce over 24,000 barrels of oil annually. The Museum and Fairbank Oil Fields are seeking UNESCO World Heritage Designation as an international site with outstanding universal value, and in August 2022, the region will host an international conference of industrial and oil heritage experts with the International Committee for the Conservation of Industrial Heritage (TICCIH). 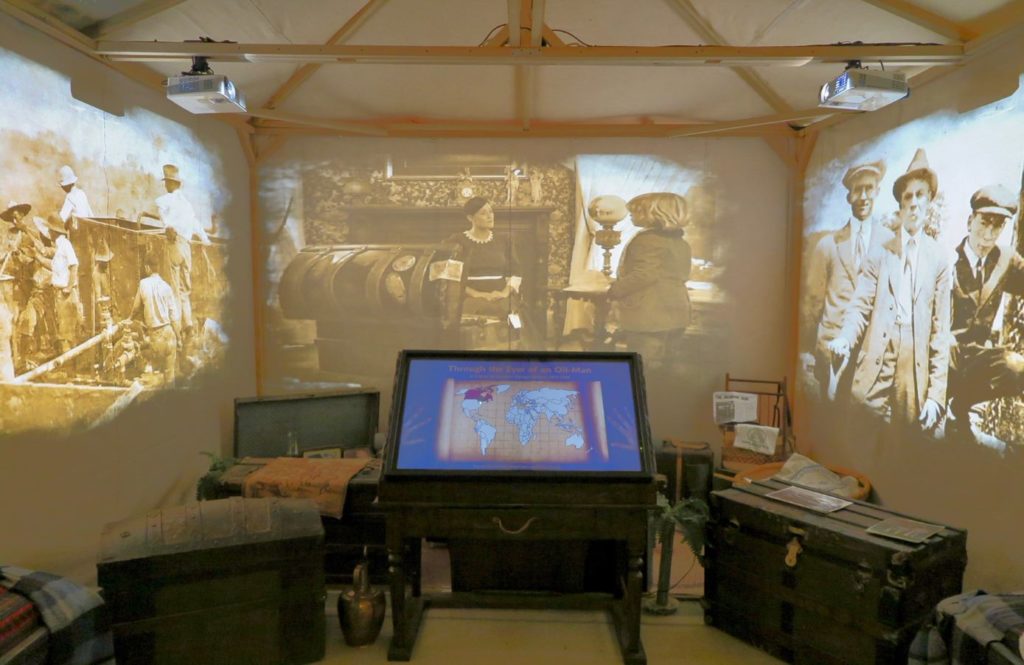 A clue to the area’s resource richness can be found in its earlier name – Black Creek. Long before the first commercial oil well was dug in the region, the local First Nations Peoples were aware of the presence of oil in the land’s gum beds and used it to waterproof their canoes.

In September 1858, amidst a terrible drought, Hamilton entrepreneur James Miller Williams hand-dug a 14-foot well in search of water on the land he’d purchased in Black Creek. Instead of finding water, Williams struck oil in what would become recognized as Canada’s first commercial oil well, and the village was renamed ‘Oil Springs’. A few years later, after mechanically digging through 50 feet of clay and over 160 feet of rock, American businessman John Shaw struck a gusher that shot oil 20 feet in the air on the land that would become the Fairbanks Oil Reserves. In 1925, the sites combined to receive official designation as a National Historic Site. In July 1960, the Oil Museum of Canada opened its doors to the public for the first time on land near the now-famous well.

Nearly 165 years after the discovery of the nation’s first commercial oil well, Oil Springs is an ever-important piece of the oil industry’s global history. 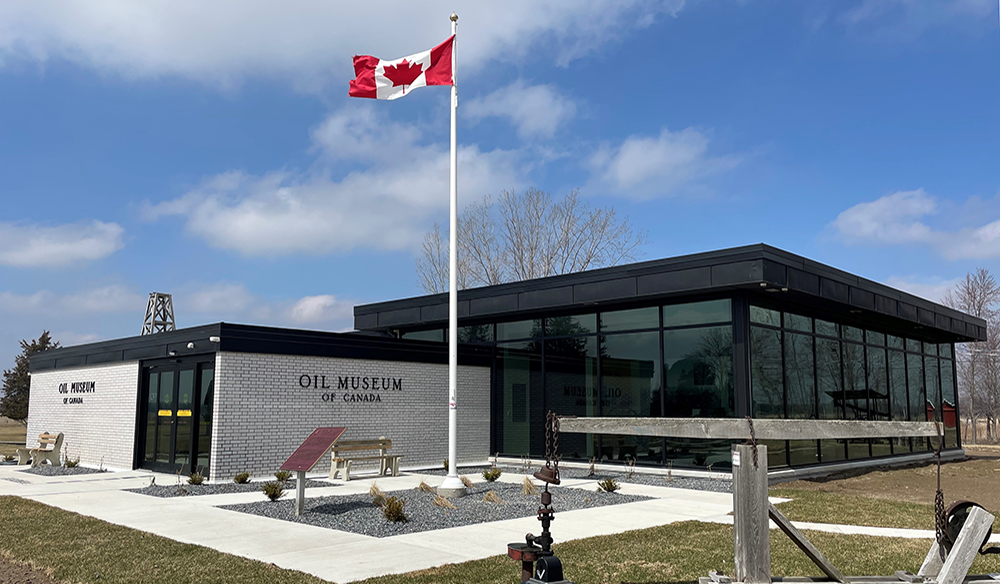 The Oil Museum of Canada is part of the Trust’s Passport Places program, a National Trust membership benefit that provides free access to 100 historic places in Canada, as well as 1000+ National Trust places abroad. Become a member today!