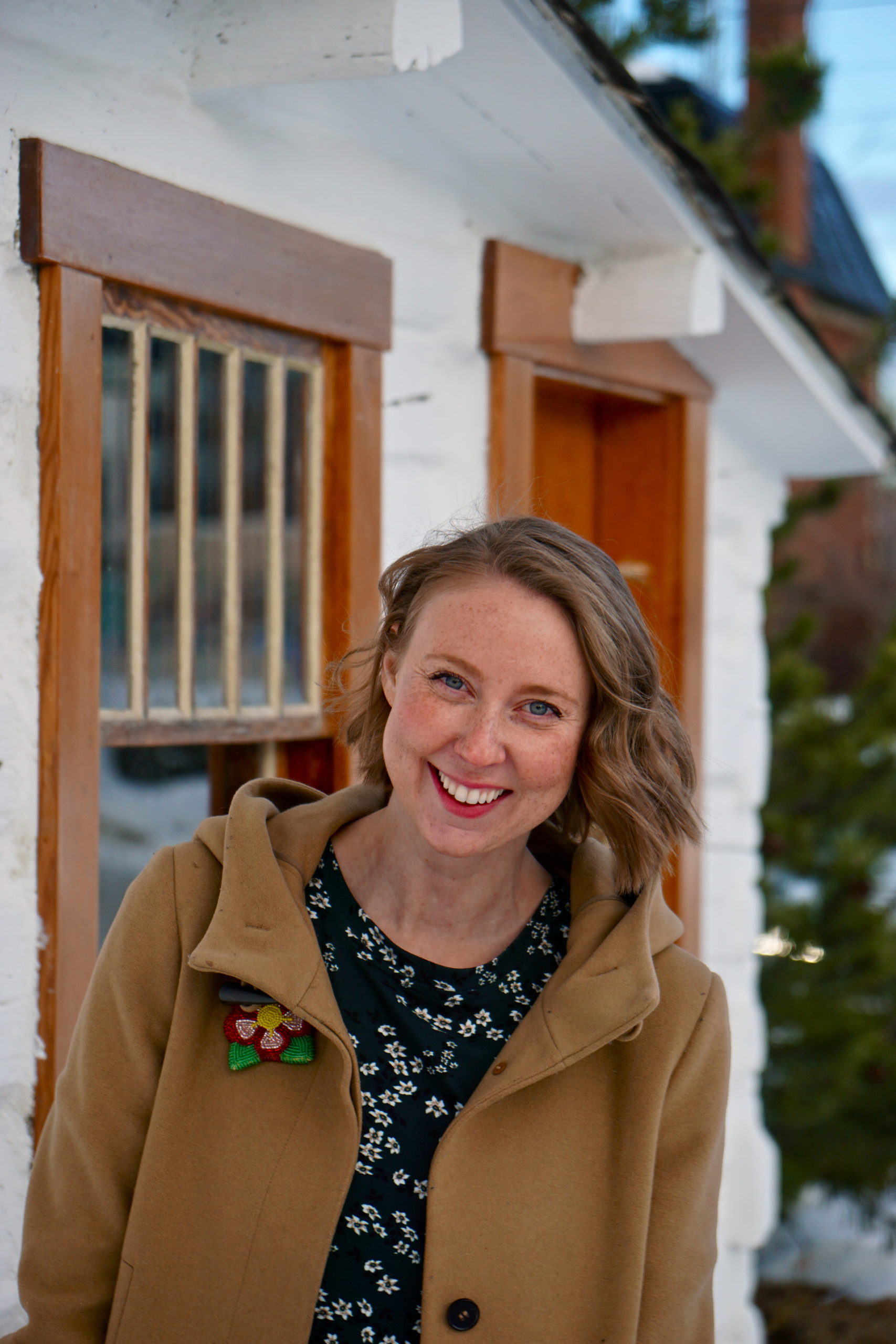 We caught up with Laura Golebiowski, Herb Stovel Scholar from Calgary, AB in Treaty 7 territory. Laura is currently working with the Government of Alberta’s Historic Resources Management Branch.

Since becoming a Herb Stovel Scholar, I have: Joined the Government of Alberta, working directly with Indigenous communities to assist in the identification and protection of their cultural heritage. In this role, I have conducted community-driven field work and site visits throughout Treaty 6, 7 and 8, documenting historic cabins, settlements, trails and ceremonial sites and landscapes. I feel incredibly grateful to be able to see these places and hear the stories associated with them.

I have also since completed my Graduate Professional Certificate in Cultural Heritage Studies (heritage planning stream) from the University of Victoria and have continued my connection with the National Trust (I was a panelist at the 2015 conference in Calgary).

I care about historic places because: They are physical reminders of society’s past perspectives: both right and wrong. They serve as educators. I particularly like to think of historic places as tools for the continuation of intangible heritage: use and story. Often when recording sites, the intent is to ensure that they can be places of continued visitation and a source of community pride and identity. Conducting a site visit – being out on the land together, sharing stories and enjoying each other’s company – can therefore be considered an act of heritage preservation in and of itself.

A historic place that matters to me: So many! I grew up recreating in the mountains of Kananaskis and I still spend most weekends camping, hiking and cross-country skiing there. Recently, I’ve been ‘exploring’ these places with more of a cultural landscapes lens. This has involved researching the archaeological and historical record and thinking critically about who came before and how they are (or are not) memorialized. When I was younger, I might have considered these mountains as relatively wild and untouched. Now I recognize I am one generation of many who came before, who survived and gained inspiration from this landscape (and hopefully there will be many generations to follow).

The place that every Canadian should see at least once in their life: Áísínai’pi, or Writing-on-Stone Provincial Park, is one of my favourite places to feel the culmination of natural and cultural history. This location was and is a significant and spiritual place for the Blackfoot Confederacy; the oral histories, tipi rings, cairns, kill sites and rock art speak to an occupation that spanned thousands of years. Though I have been several times since, my first visit to Áísínai’pi was via canoe: the park was the terminus of a five-day trip down the Milk River. I remember that feeling of awe when we navigated our canoe out of the deeper canyons and I could see the distant Sweet Grass Hills for the first time: recognizing that this has been a site of ceremony and story for millennia. 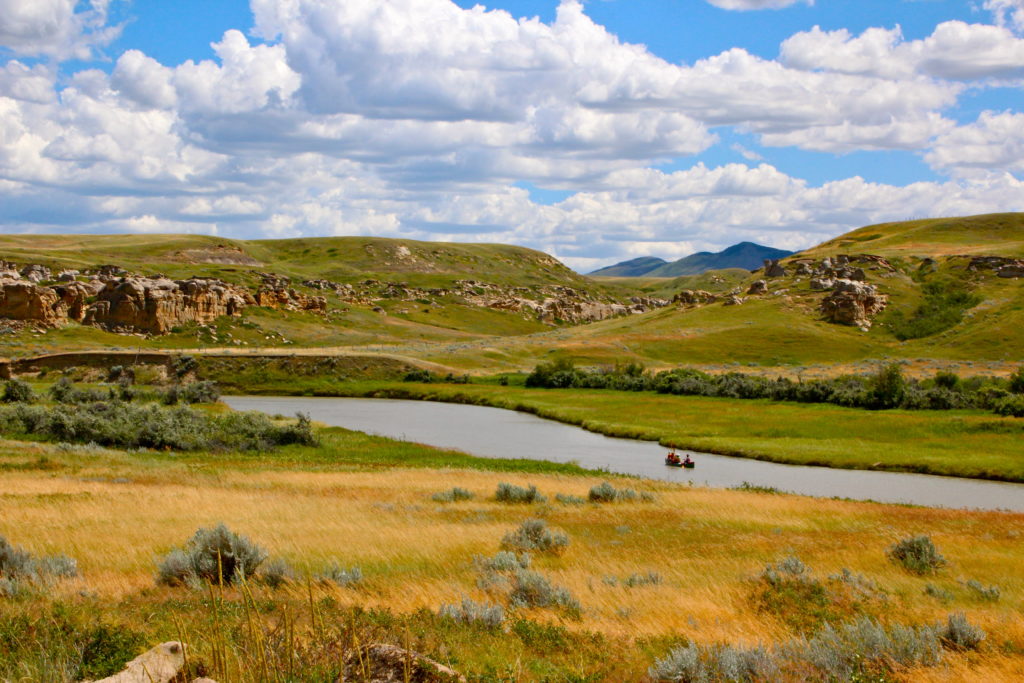 If I were a historic place, my architectural style would be: I took a quiz that told me Second Empire (“eccletic and a bit of an oddball”), but I think I’m probably more of a vernacular cottage home. Small and not overly flashly, but strongly rooted in where I’m from and confident in my adaptability.

My idea of “heritage” is: The stories, people and places of the past that inform not only our sense of self, but also inform our relationships to one another and to the spaces we occupy.