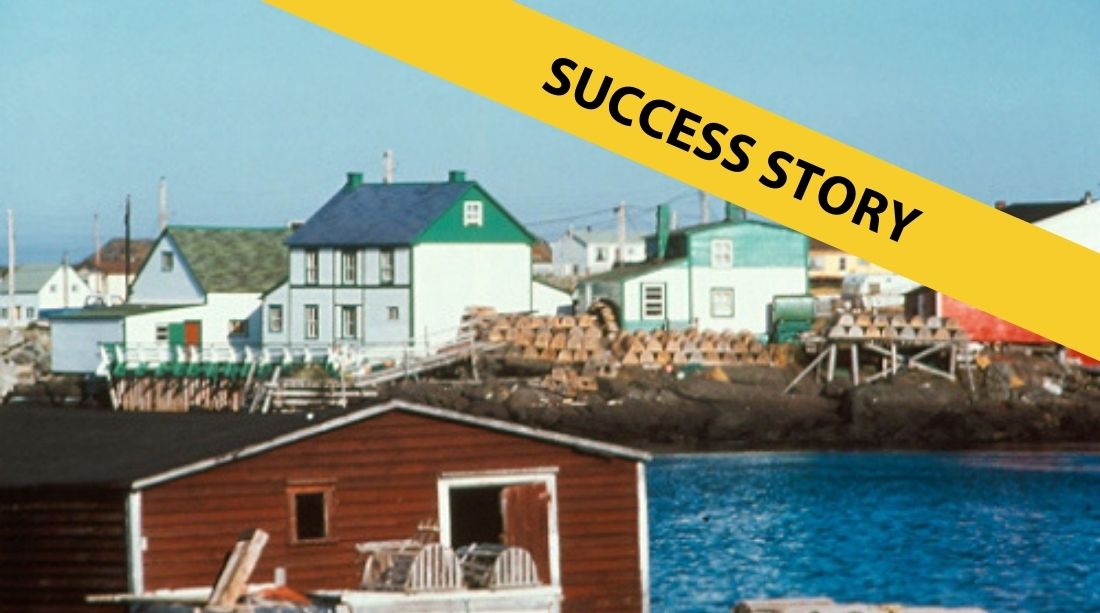 The Fogo Island town of Tilting has been identified by Parks Canada as one of the country’s best-preserved collections of structures associated with the fishery and early farming. Indeed, the entire town of Tilting has been designated a National Landscape District by the Government of Canada and is the first Provincial Heritage District of Newfoundland and Labrador. The absence of federal funding for the maintenance and restoration of town’s heritage buildings and the continuous flow of outmigration (a problem facing many rural communities) are threatening Tilting’s existence.

The brightly painted saltbox houses—facing the harbour where the shared fishing premises are spread along the shore—are equal in size and clustered together in traditional family neighbourhoods. Houses are sold separately from the land, allowing families to move or “launch” their homes to new locations. These settlement patterns have remained intact for over 300 years and reflect the values held by the Irish Catholic immigrants who first settled Tilting.

The farm animals (primarily sheep for wool and mutton) grazed freely, as was the practice in Ireland. Although people no longer raise sheep, the picket fences that were built to keep animals out of vegetable gardens, cabbage houses, and root cellars remain in place today.

Fifteen years ago, the Tilting Recreation and Cultural Society began the process of restoring fishing stages and stores deemed essential to the traditional family inshore fishery. Traditional gardens, pathways and houses facing ruin were also restored. Federal funding support has since dried up.

The ongoing lack of real protection and financial support for national historic sites in Canada puts these places at risk. One potential source of funding, the National Historic Sites Cost-Sharing Program, is badly under-funded today, with over 60 sites on an informal waiting list. 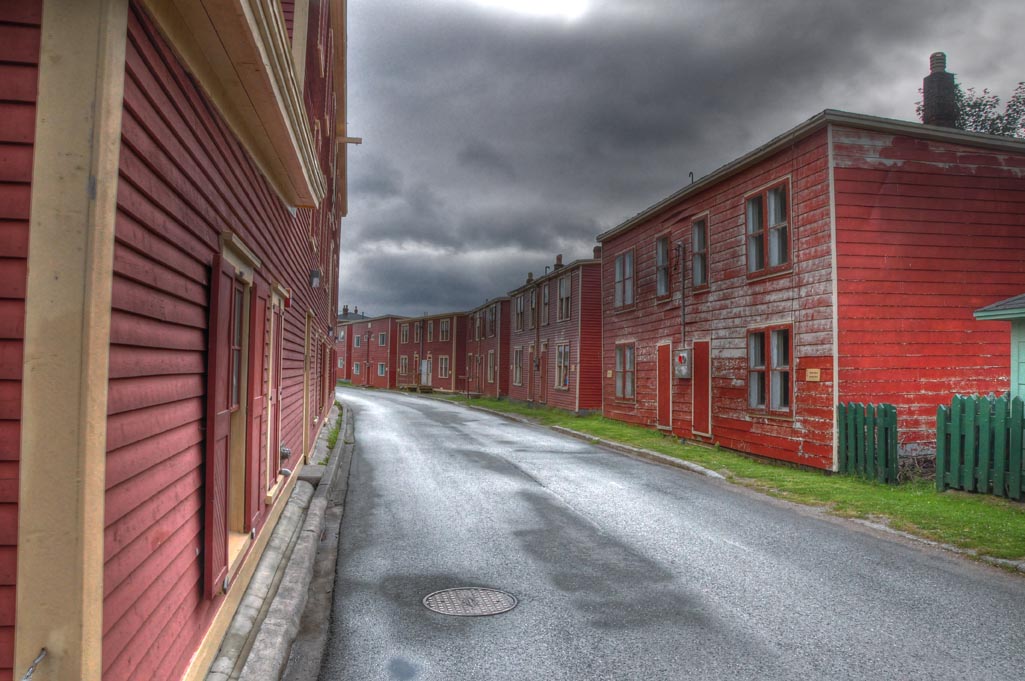 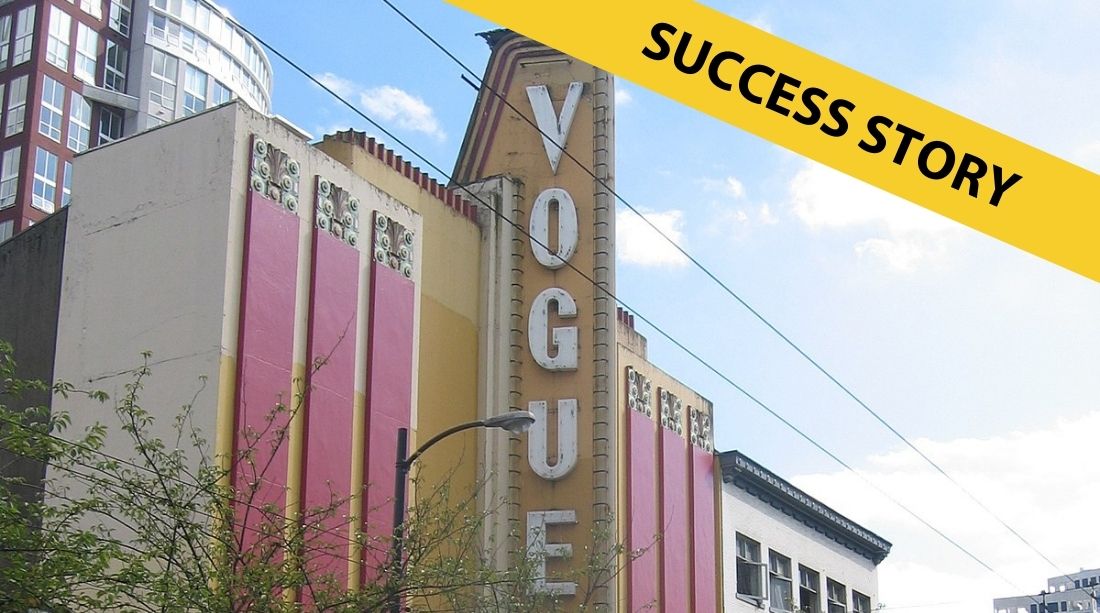