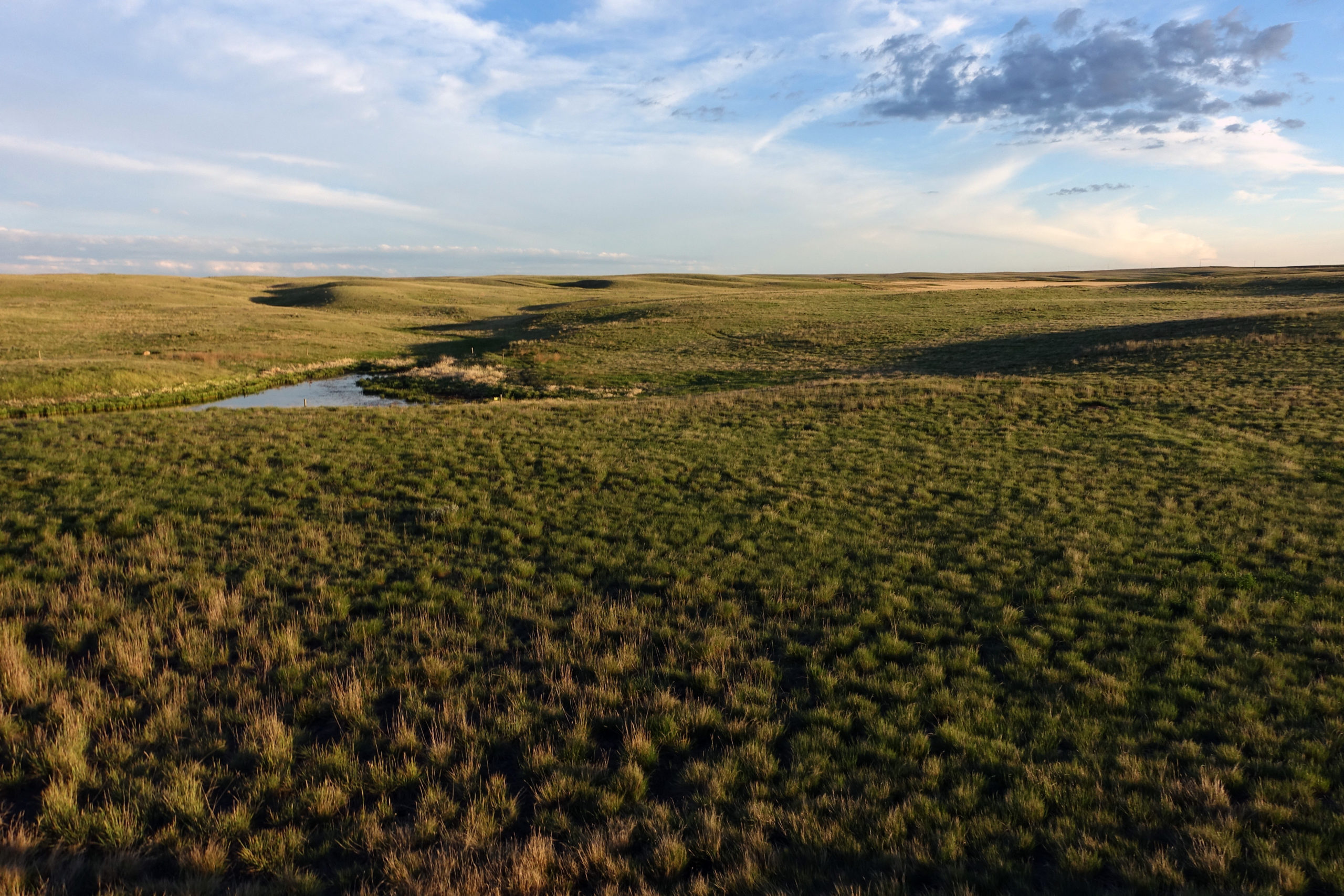 A storied landscape of natural and cultural value at risk

In the 1930s, overworked lands plagued by drought gave rise to the Dustbowl that threatened food production and caused farming families to flee the Prairies at the height of the Great Depression. In 1935, Parliament created the Prairies Farm Rehabilitation Association (PFRA) with the goal of reclaiming the fragile grasslands through its Community Pastures Program. Through careful land management, the program was a success, restoring native grasslands throughout the province. Today, the PRFA Pastures’ 1.8 million acres comprise some of the last remnants of Canada’s native grasslands, a diverse ecosystem home to many species at risk, Indigenous archaeological sites and homesteader heritage.

In 2012, the federal government announced the end of the Community Pastures Program and the transfer of PFRA lands to the provinces. While in Manitoba, the provincial government announced that the lands would remain in the hands of the Province, the Saskatchewan government said that it would sell off the lands to private owners, throwing the future of these important cultural landscapes, until now well-managed public grasslands, into question. 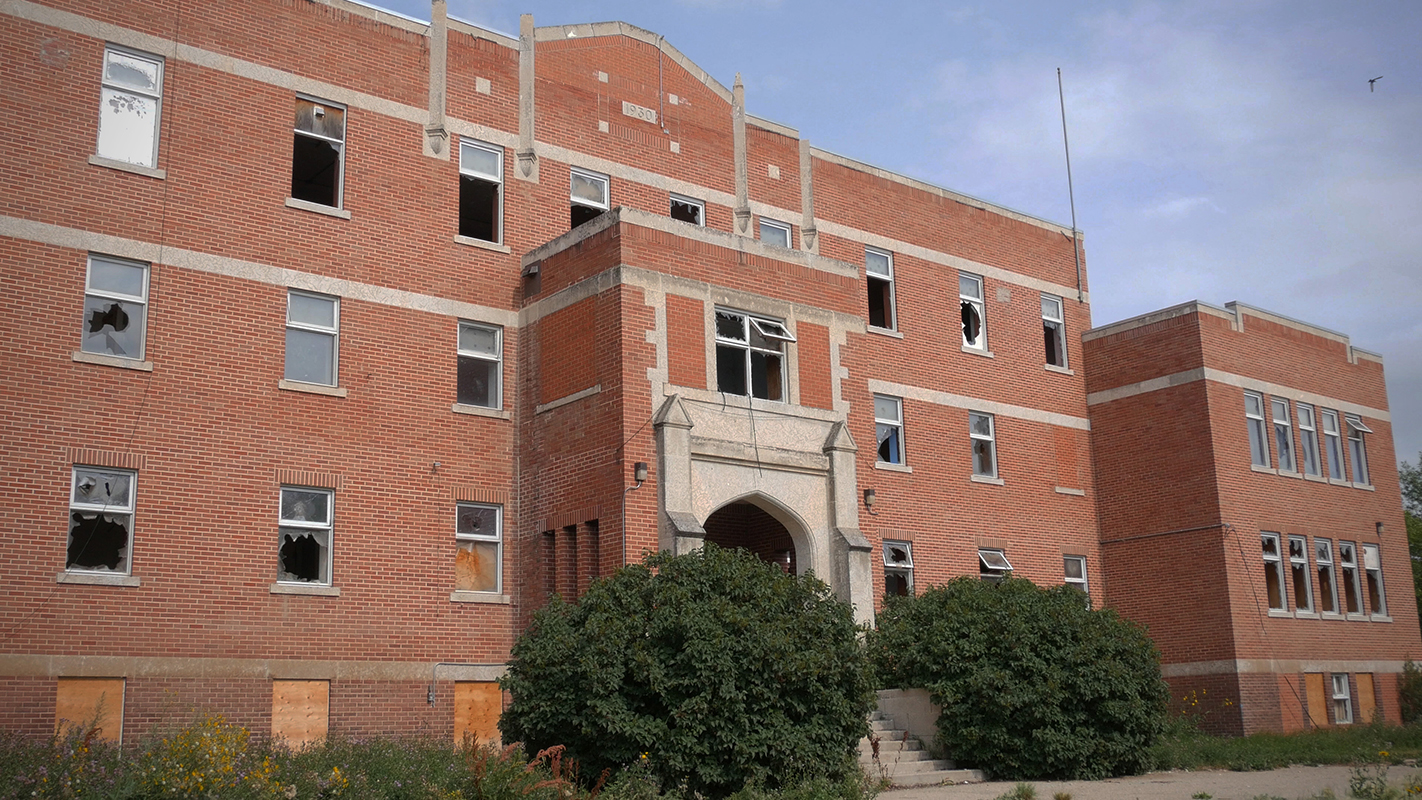 Local Indigenous community fighting to save this crumbling residential school as a testament to resilience. Why it matters: Of the... 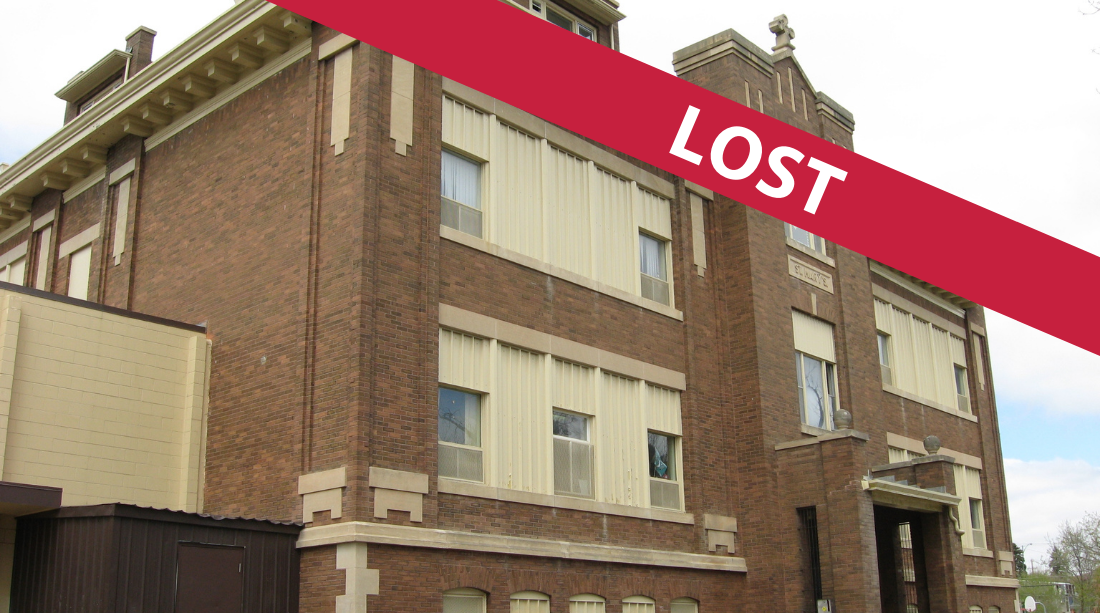 CITY REFUSES TO REUSE AND RECYCLE   St. Mary’s is one of hundreds of historic community schools from the first...