Built in 1888 on a short spit of land extending into the entrance of Victoria Harbour, the Officers’ Mess and Quarters of the Work Point military base has been declared surplus to military needs and a candidate for demolition or relocation. It is the last Canadian built Officers’ Mess of its kind in Canada. It has federal “recognized” heritage status and a bronze heritage designation plaque by the Township of Esquimalt.
In 1982, a survey of pre-1939 military heritage buildings determined it to be the fourth most important building out of over 100 surveyed. A 2001 report for CFB Esquimalt noted that “the buildings in the area are representative of Royal Engineers design and may have historical value that must be considered in a master plan of the area.”

To date, the Department of National Defence has refused to alleviate neighbourhood fears of a massive waterfront development. The City of Esquimalt has pointed out that any future use of the site should fit in with community plans.
With its commanding presence marking the entrance to Victoria Harbour and its significant connection to the history of defensive structures along the Pacific Coast, heritage and cultural groups have been working tirelessly to save this building in situ and have suggested possible uses for it – including its conversion into a visual arts complex.

If moved, it will become “defrocked” of all its heritage status jeopardizing possible federal funding. An application to have it designated as a national historic site has been sent to the Historic Sites and Monuments Board of Canada, but this needs the signature of the landlord, DND. 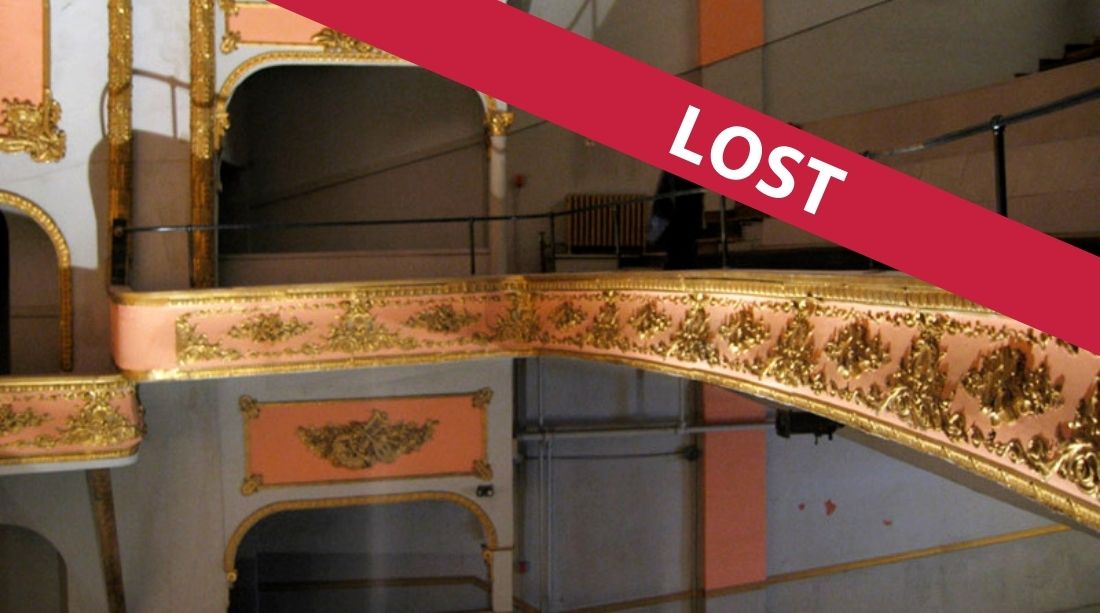 CURTAINS FOR HISTORIC THEATRE After three years of negotiation, a redevelopment plan for this historic theatre was scuttled last September... 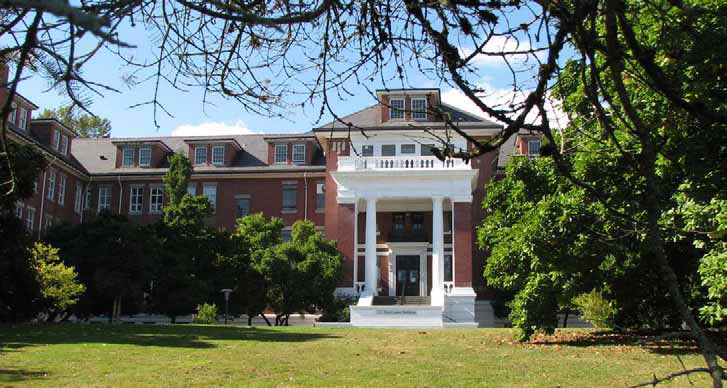