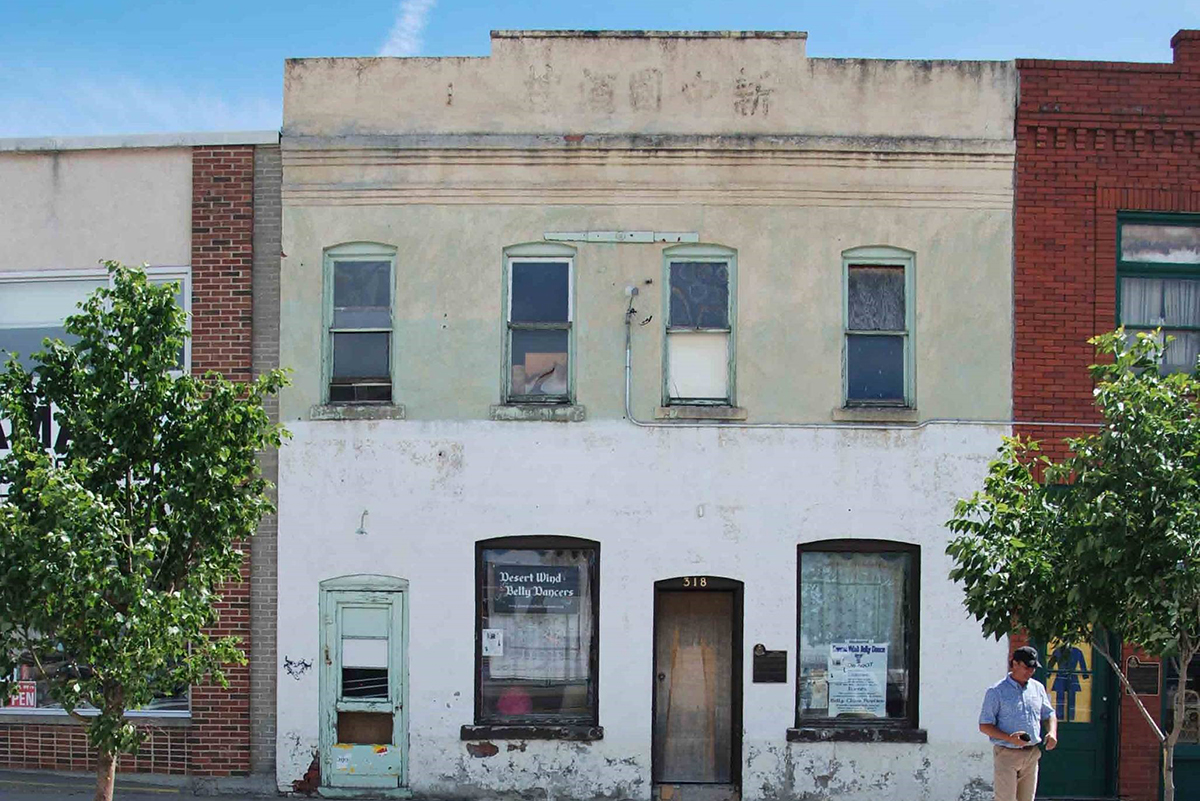 Built around 1907, the Manie Opera Society (also known as the Kwong On Lung Building) is the oldest building in downtown Lethbridge’s Chinatown district and has served as a grocery, household goods store, and restaurant. The two-storey, flat roofed, stucco commercial building speaks to Chinese emigration to southern Alberta in the 1880s and 1890s and the once thriving Chinese Canadian commercial neighbourhood. The Manie Opera Society was designated as a municipal historic resource in 2014.

In 2013, the City of Lethbridge declared the Manie Opera Society structurally unsafe following a heavy rain. The current owner – son of the original builder/owner and also owner of the historic Bow On Tong Building (1919) next door – does not have the funds to repair the building and is reluctant to sell. The “Save Chinatown Lethbridge” community group, Downtown Lethbridge Business Revitalization Zone, and other community voices, have been actively trying to bring attention to and find a rehabilitation solution for this exceptional and imperiled heritage property.

Update 2021: The building remains vacant as the cost of permanent stabilization exceeds available funds. However, the Lethbridge Historical Society remains hopeful the building can be restored in the future. The Manie Opera Society and Bow on Tong (next door) were given historic designation by the province in 2019 which offers some protection from demolition.

“The Manie Opera Society building is a poster child for the need for heritage rehabilitation tax credits like those proposed in Bill C-323 – incentives that would attract investment and vibrant new uses.”
– Chris Wiebe, Manager, Heritage Policy, National Trust for Canada 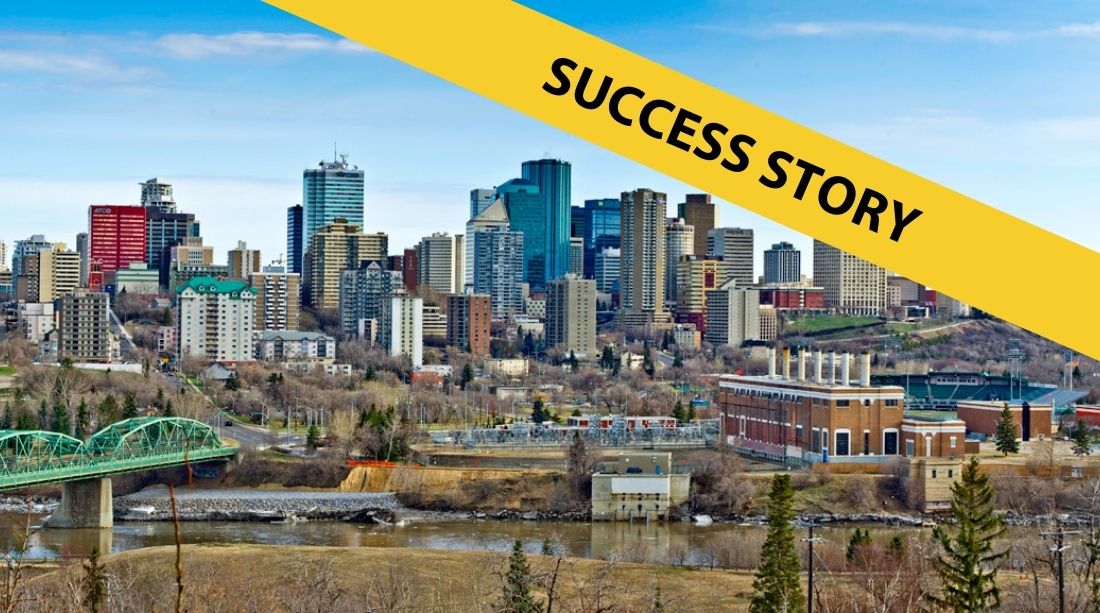 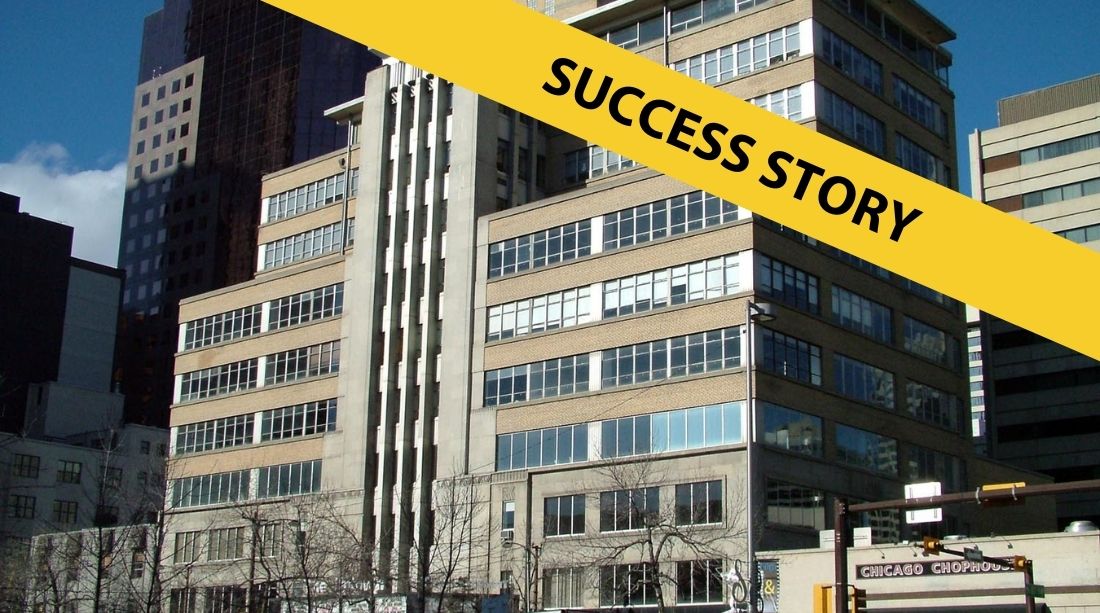