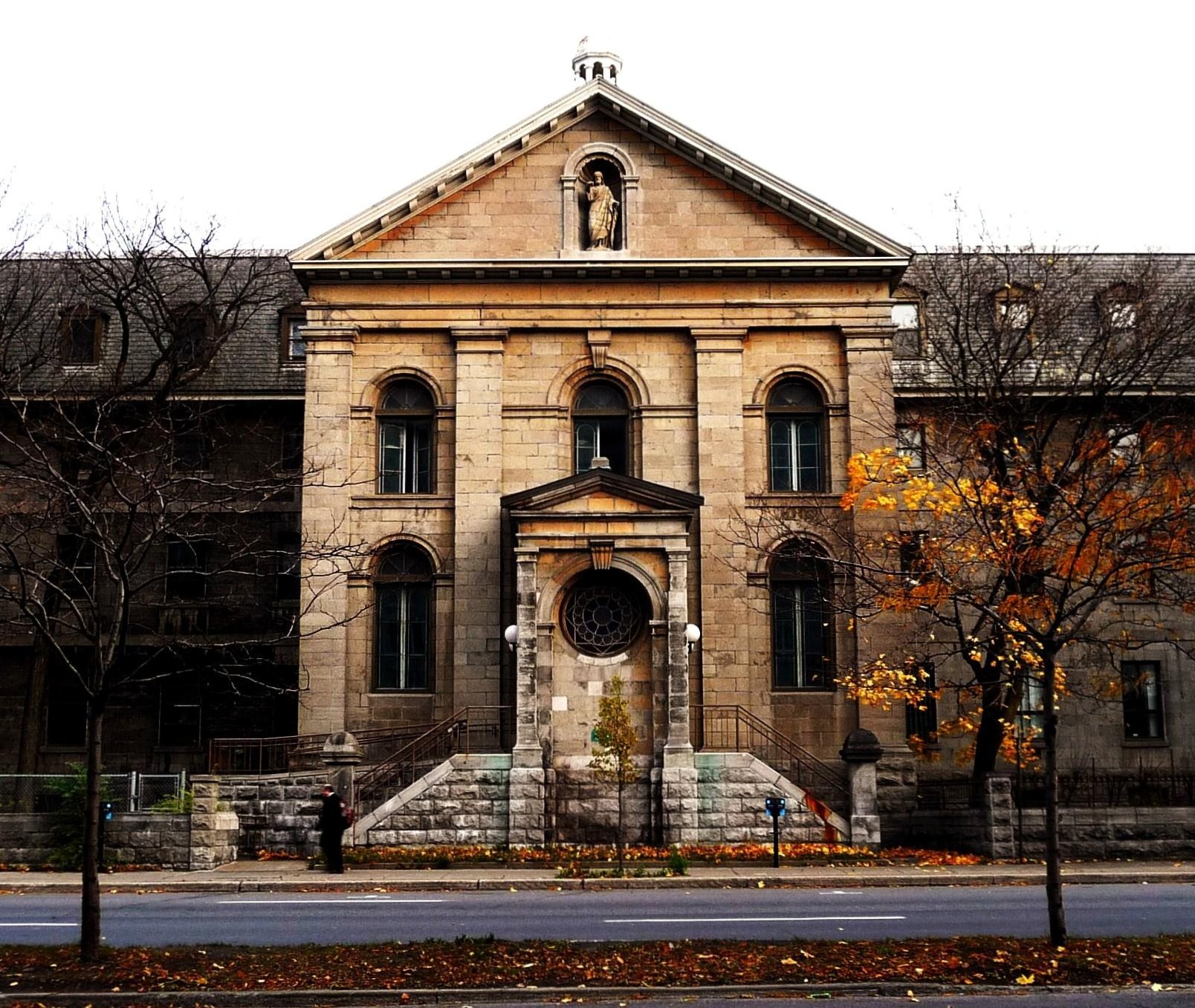 INSTITUTIONAL LANDMARK IN NEED OF REVITALIZATION

This large convent hospital complex built between 1853 and 1940 is a reminder of the essential role religious congregations played in 19th-century Montreal life. A landmark structure, its institutional architecture and symmetrical tree-filled courtyards that flank the central chapel hold a commanding presence in downtown Montreal. Built by the Sisters of Miséricorde, it began as a maternity hospital for unwed mothers, later becoming the Hôpital Général de la Miséricorde. It was acquired by the Province after the formation of the Ministry of Health and Social Services in the late 1960s. In 1975 it became the Centre hospitalier Jacques-Viger, a long-term care facility.

The Jacques-Viger long-term care hospital relocated two years ago due to the deterioration of parts of the masonry walls, leaving the building vacant. To date, there is no plan to adapt the facility to a new use. It remains without purpose, which is contributing to the building’s physical degradation. Masonry restoration is badly needed along with the revitalisation of the complex that comes with a conversion to a new use.

Heritage Montreal has been advocating for the conservation of this important downtown landmark for several years, stressing that without a long-term plan for the site, the vacant hospital is increasingly at risk. It joins other historic institutional structures in need of revitalization in the city and serves as an example of just how challenging it can be to manage the health sector’s built heritage.

Update: Since 2019, the City of Montreal has been conducting a study on the potential of repurposing and acquiring the site. This study includes a building audit, a soil contamination analysis, a statement of heritage interest, an evaluation of the archeological potential as well as financial analyses. The objective is to define potential new vocations for the site and develop an implementation strategy, including the City’s acquisition of the site. 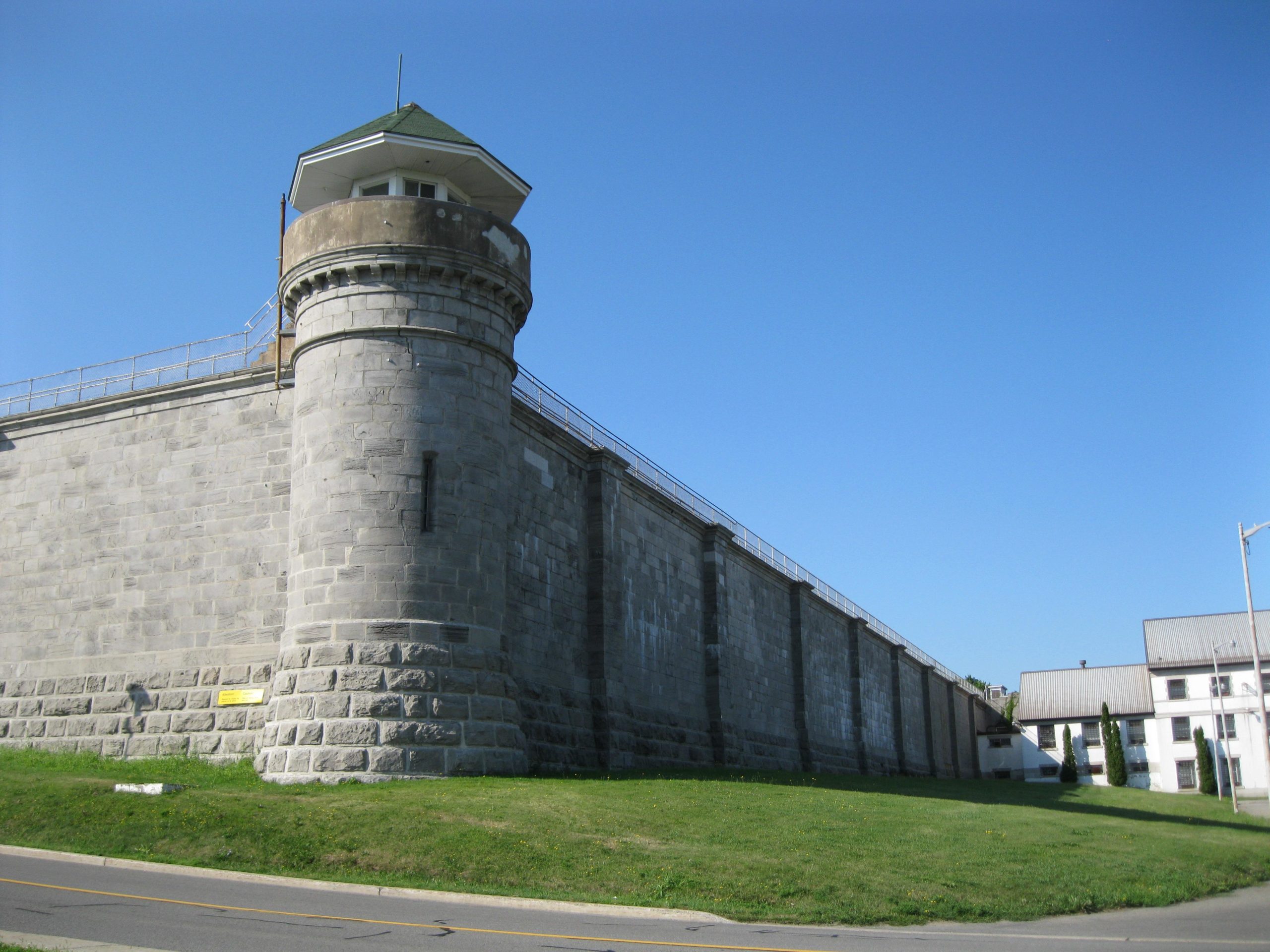