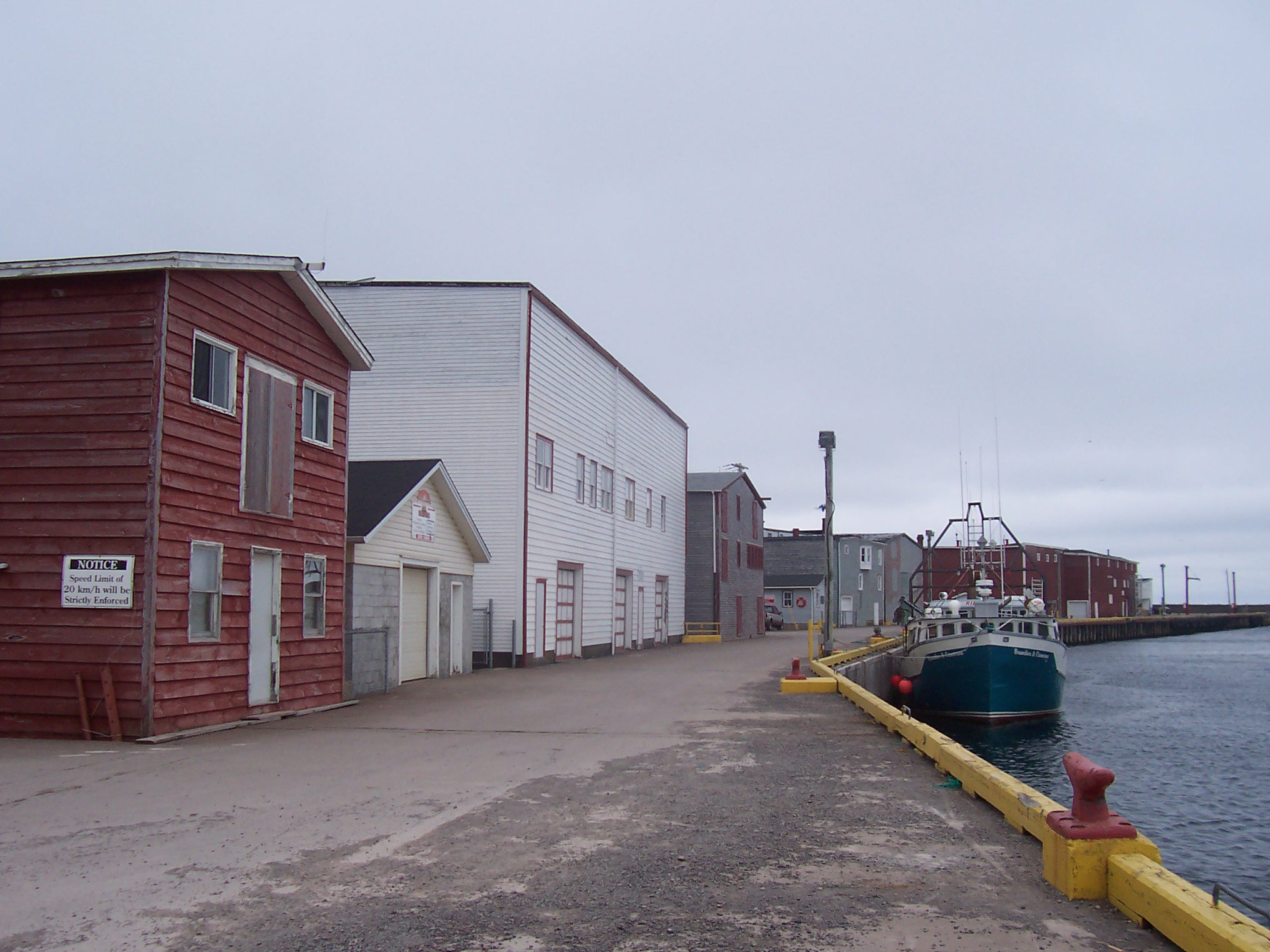 The historic waterfront and downtown core of Grand Bank retain the commercial buildings, timber warehouses and stately homes that testify to the town’s history as the bustling centre of the Grand Bank cod fishery. More than any other community in Newfoundland, Grand Bank’s collection of buildings calls to mind the character of New England and Maritime seaside towns.

The character of the town’s historic core and waterfront is ebbing away through the incremental loss and lack of maintenance provided to the significant buildings that could be the foundations of a revitalized Grand Bank. The community’s multiple property owners, business and government leaders, and the heritage community need to collectively implement strategies that stem this tide, and that tailor the lessons learned in similar towns across the province and country to build on Grand Bank’s great potential. 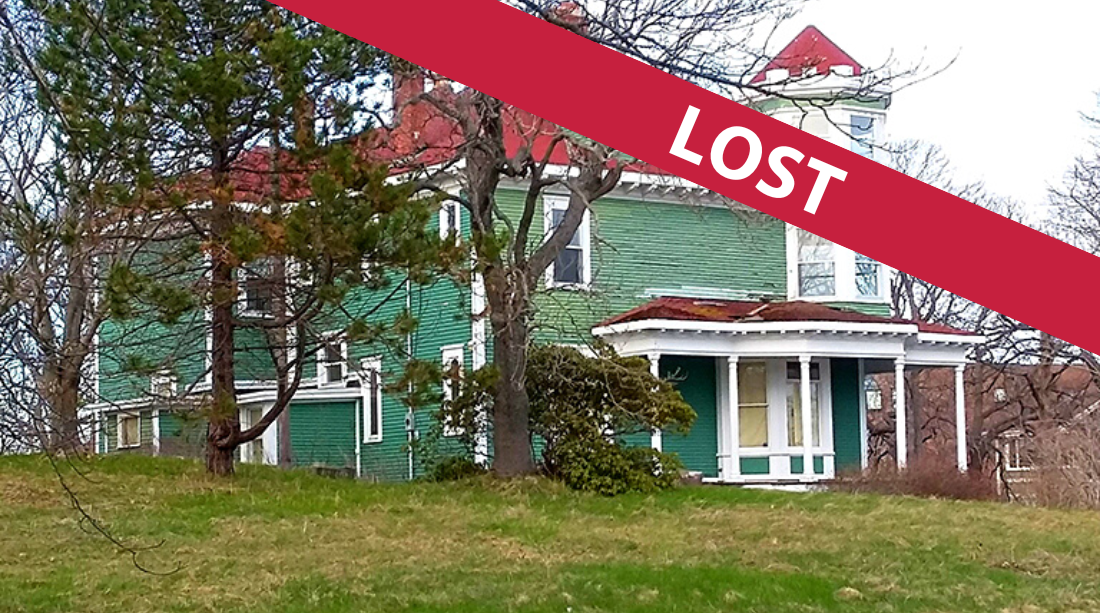 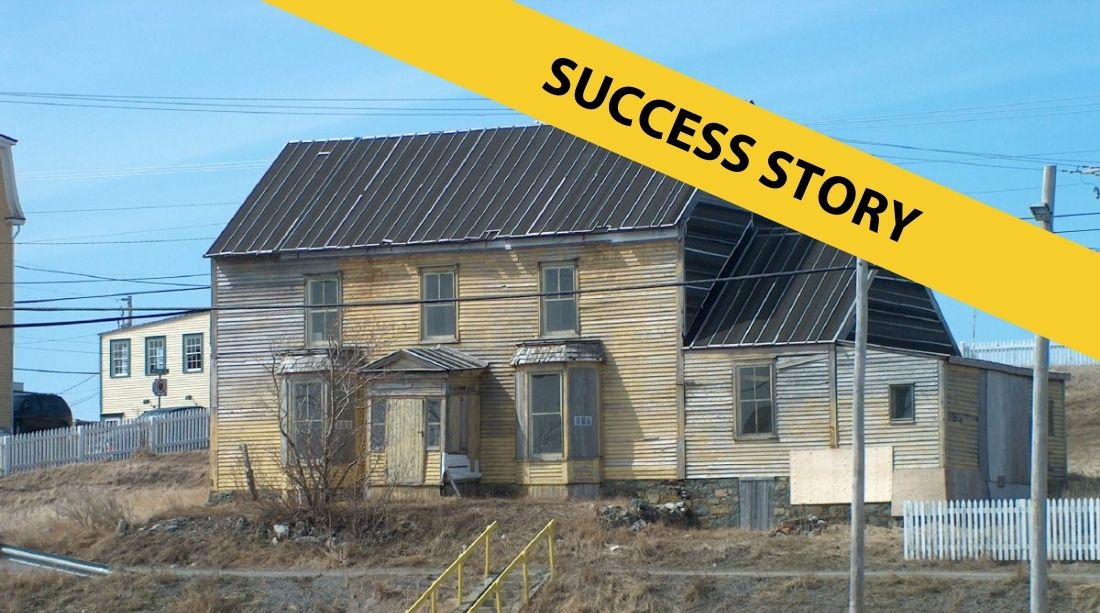 STRUGGLING AGAINST A TIDE OF DECAY All too often, local preservation and historical societies which are mostly run by volunteers...