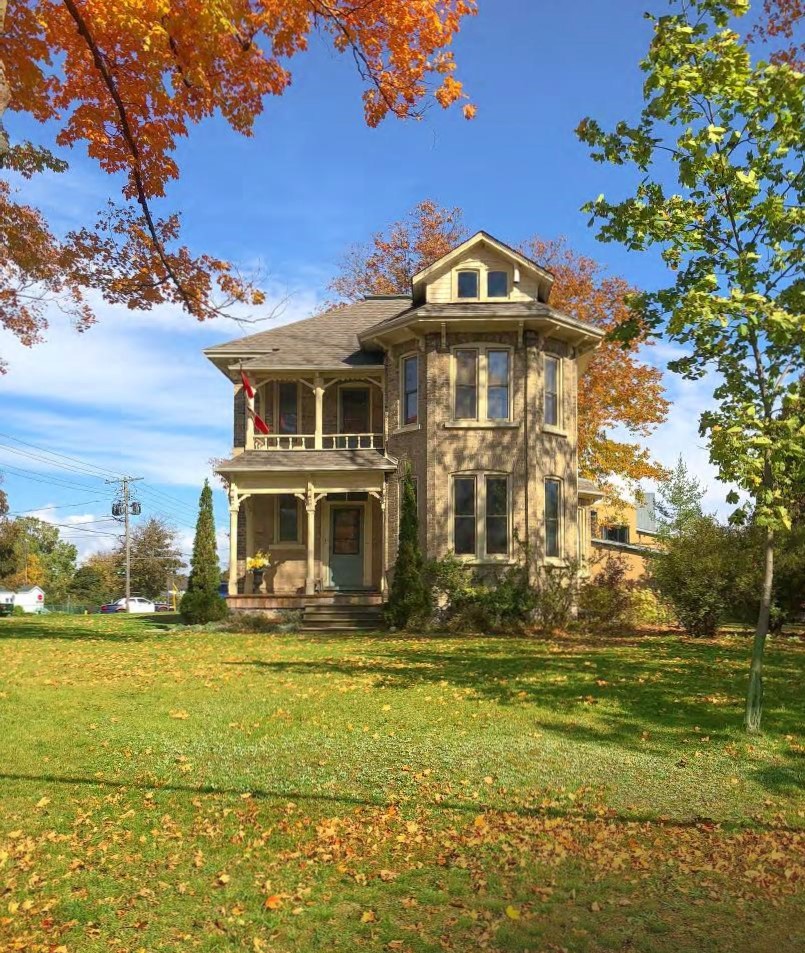 Local government pushes ahead with demolition of prominent historic building in the face of widespread community opposition.

Built in 1893, the former St. Paul’s Anglican Church Rectory (254 High Street) is a two-storey brick house located at the prominent intersection of Victoria and High Streets in Southampton, the oldest port town on the Bruce Peninsula. Together with the Anglican, Lutheran (formerly Baptist), and United churches occupying the other three corners, the Rectory is a key part of an historic ensemble reinforcing the traditional entry point to the town’s commercial and institutional core. The Rectory also sits adjacent to the Bruce County Museum and Cultural Centre, part of which includes the former Public School (1876) adapted to a county museum and archives space in the 1950s.

The Rectory was recommended for inclusion on the Town of Saugeen Shores Heritage Register by the Municipal Heritage Committee in 2018, but it was not accepted for inclusion by Town Council. Bruce County (a higher level of government) later purchased the Rectory property and proposed demolition of the house in order to accommodate an expansion of the Bruce County Museum and Cultural Centre as well as a new Ontario Nuclear Innovation Institute. There was strong community outcry at the proposed demolition of the Rectory, prompting a poll which saw 86% of 1,600 respondents in favour of retaining the house, as well as the formation of a heritage group, the Southampton Cultural Heritage Conservancy. In recent months, the County put out an unsuccessful RFP for groups to purchase the Rectory building and move it from the property. Community members continue to call on County Council to halt demolition plans and integrate the Rectory into any new development plans for the site. 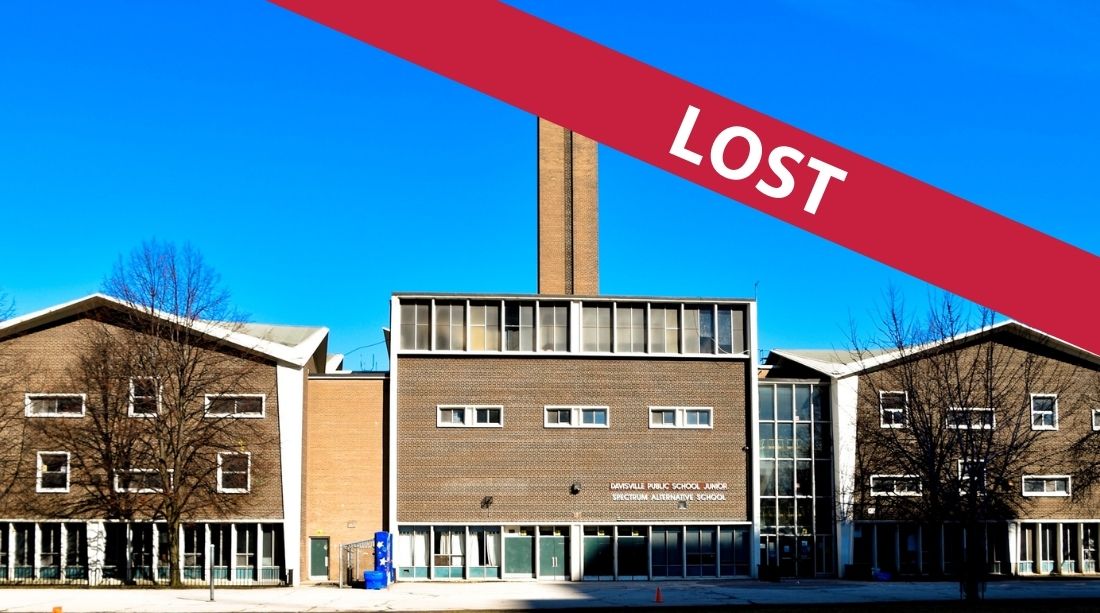 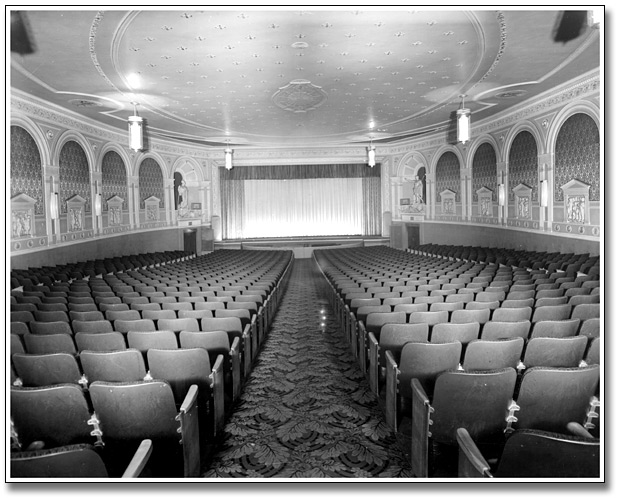