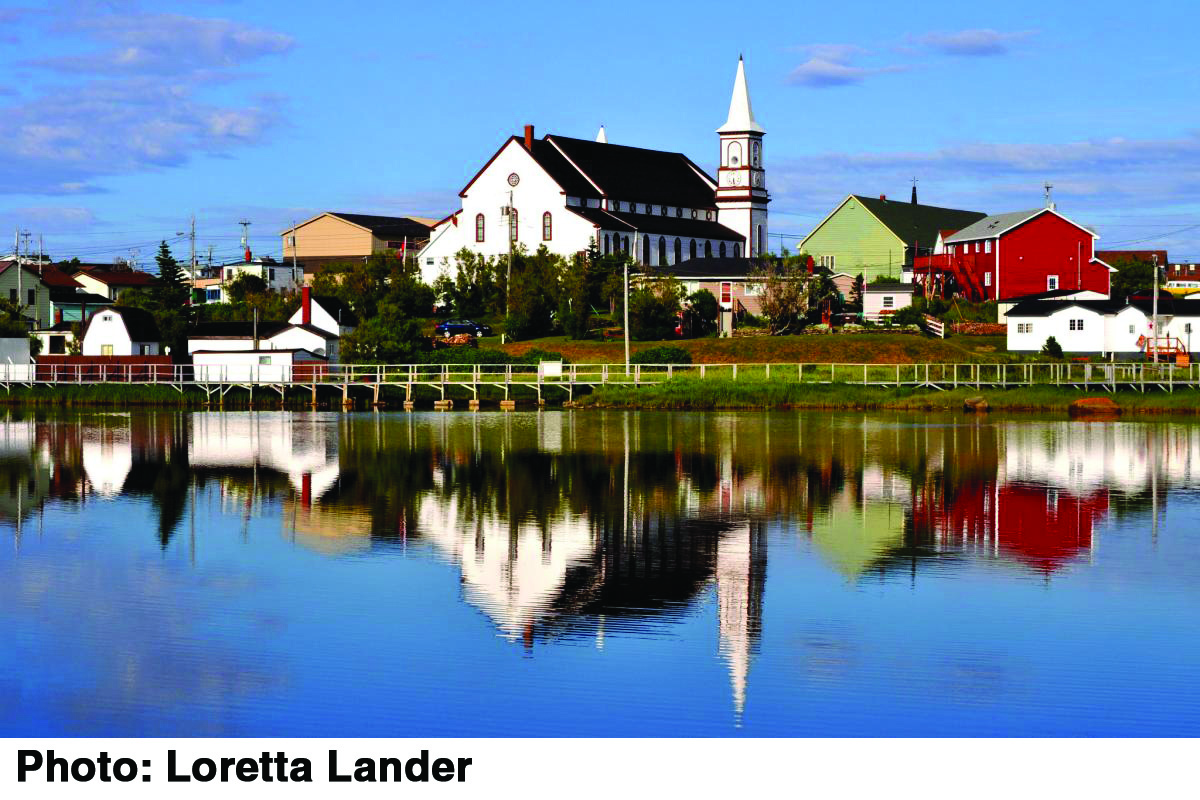 Located near Cape Bonavista at the end of a long peninsula on Newfoundland’s northeast coast, the Town of Bonavista (population 3,589) is one of North America’s oldest communities. It is said to be named after the first words Venetian explorer John Cabot exclaimed as he came across the cape in 1497: “O Buon Vista!”

First settled around the middle of the 17th century, Bonavista quickly became one of the province’s most important regional fishing centres with a busy downtown commercial district made up of locally-operated businesses. After the Moratorium on Northern Cod in 1992, that saw the population decline by 20 percent, the future of Bonavista—as indeed all outports—was in doubt.

With the most extensive collection of 19th-and early 20th-century buildings in the province outside of St. John’s, Bonavista looked to its heritage assets to help sustain its future. Through a partnership with the Bonavista Historic Townscape Foundation (BHTF), the Town of Bonavista began an ambitious heritage preservation and community revitalization plan to help develop new economic opportunities and improve the quality of life of its residents.

Located in South-western Ontario, the City of Owen Sound (population 22,000) is the largest urban community in Grey and Bruce... 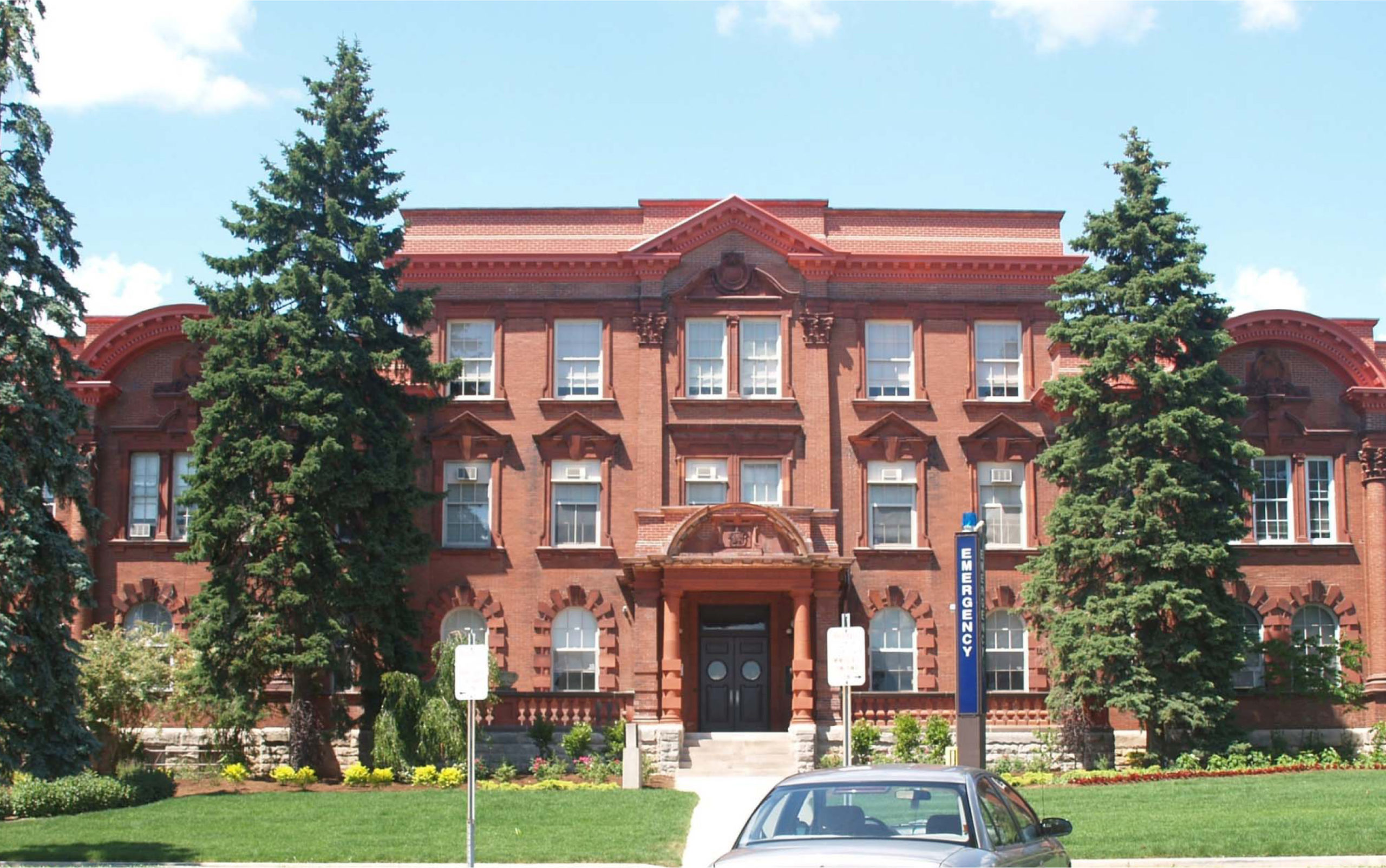 A building so celebrated that Canada Post created a commemorative stamp in its honour, the University of Guelph’s Macdonald Institute...