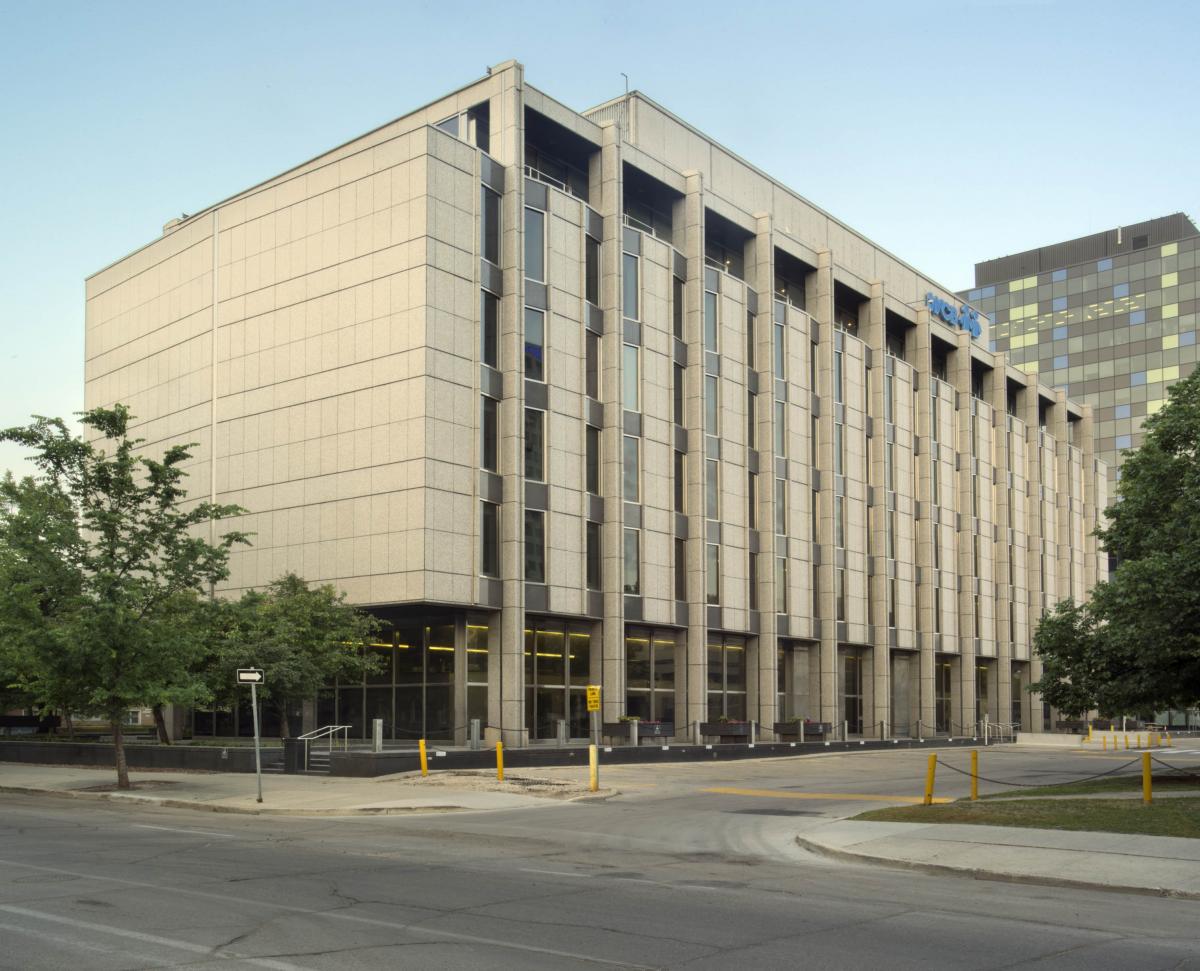 Described in the book Winnipeg Modern as “one of the best examples of Modernist detailing and urban design, and a model of Modernist preservation,” the Workers Compensation Board Building was designed by James Donahue of Smith, Carter, Searle and Associates in 1961. The rehabilitation project involved the repair and restoration of the failing exterior cladding system. Over 4,000 original granite panels were removed, repaired and replaced. The project also involved replacing all the aluminium window frames installed during a previous renovation in 1995 with new high performance windows with stainless steel mullion caps to match the original design. Other changes included the addition of new coping stones supplied by the original quarry and new back painted glass spandrel panels. By choosing to reuse the existing granite cladding the retrofit had a minimal impact on the façade’s appearance and remained consistent with the original design intent.

Owner: Workers Compensation Board of Manitoba 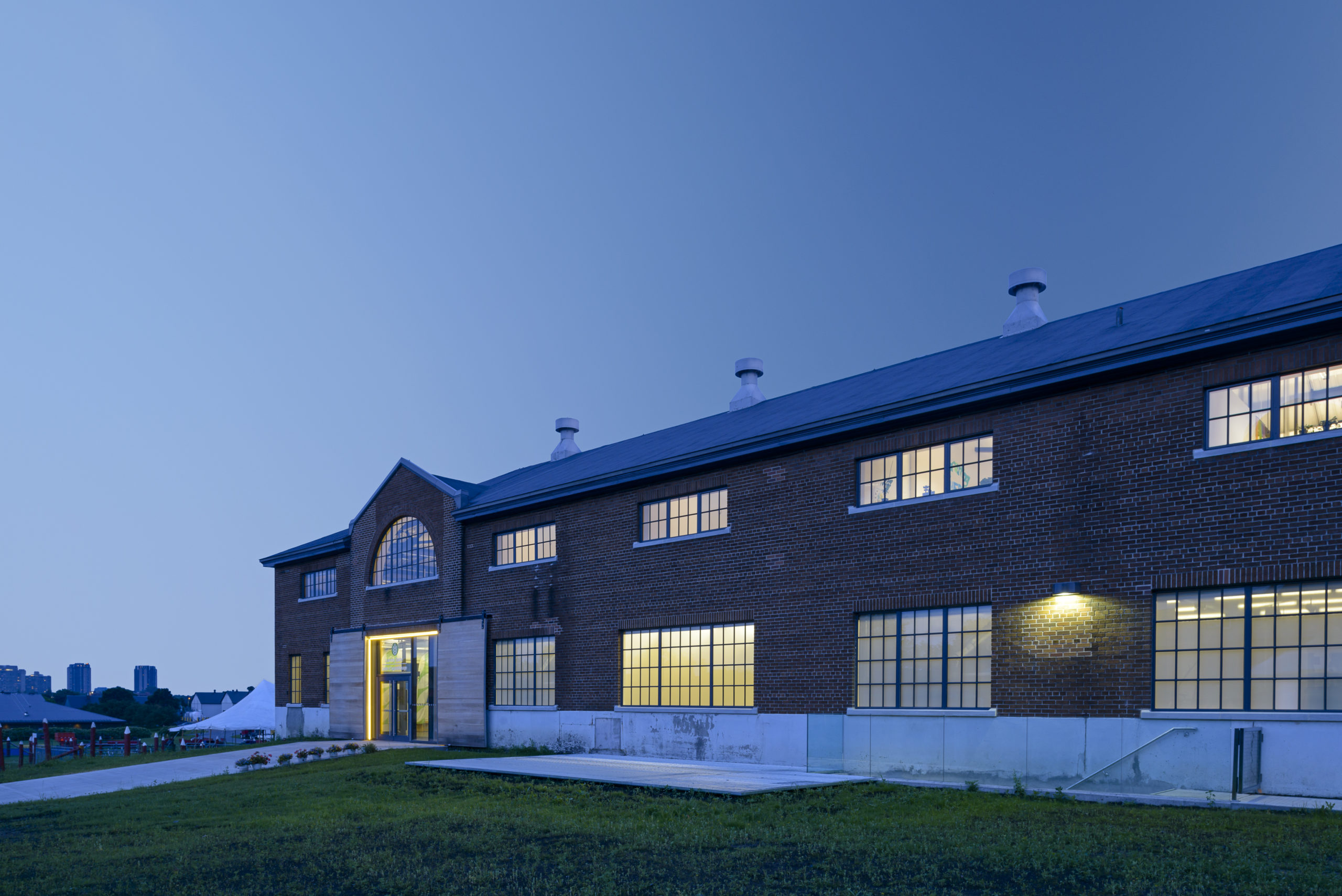 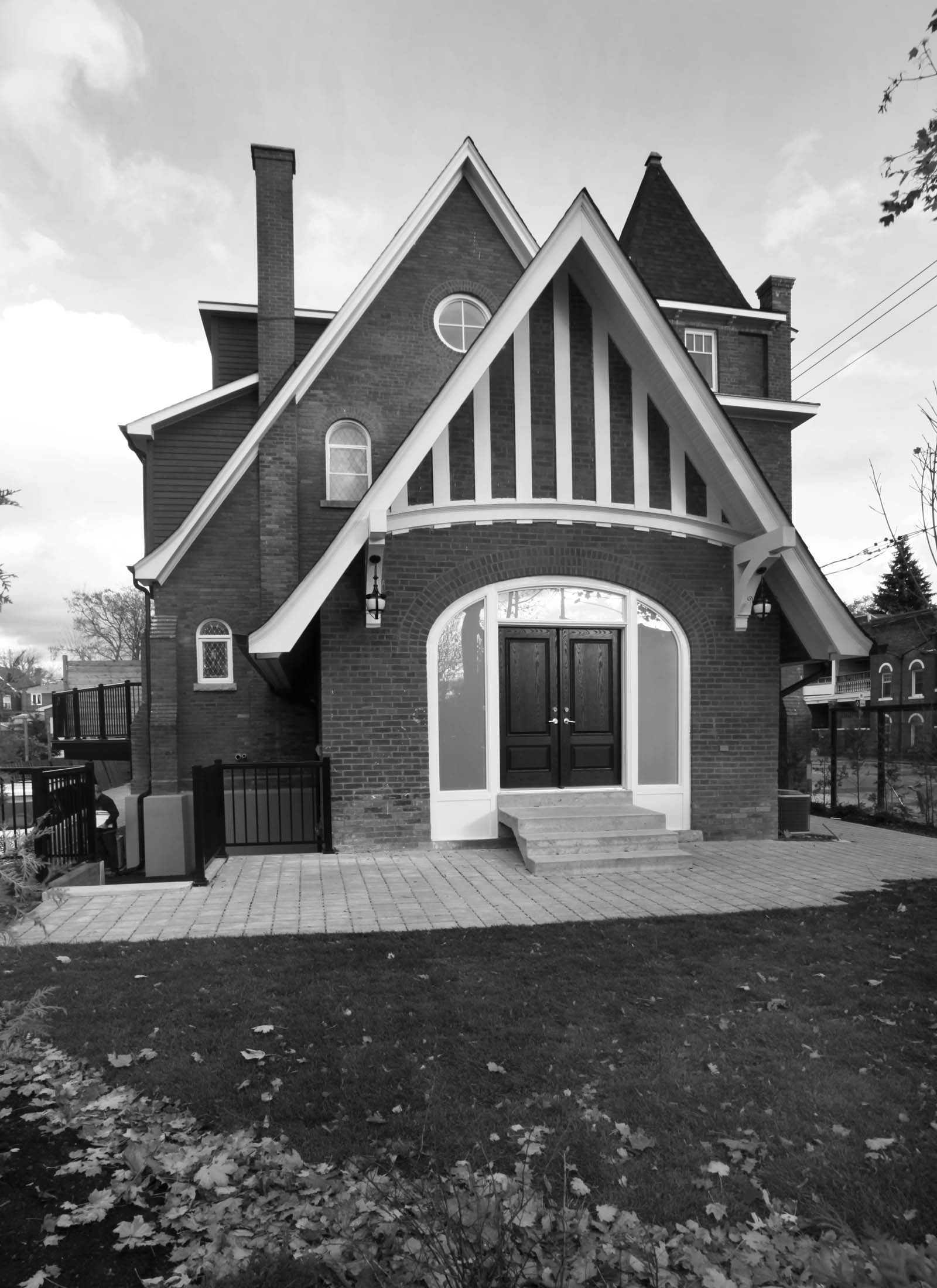 The cultural heritage value of this modest, designated church is attributed to its Arts and Crafts-influenced design and its place...