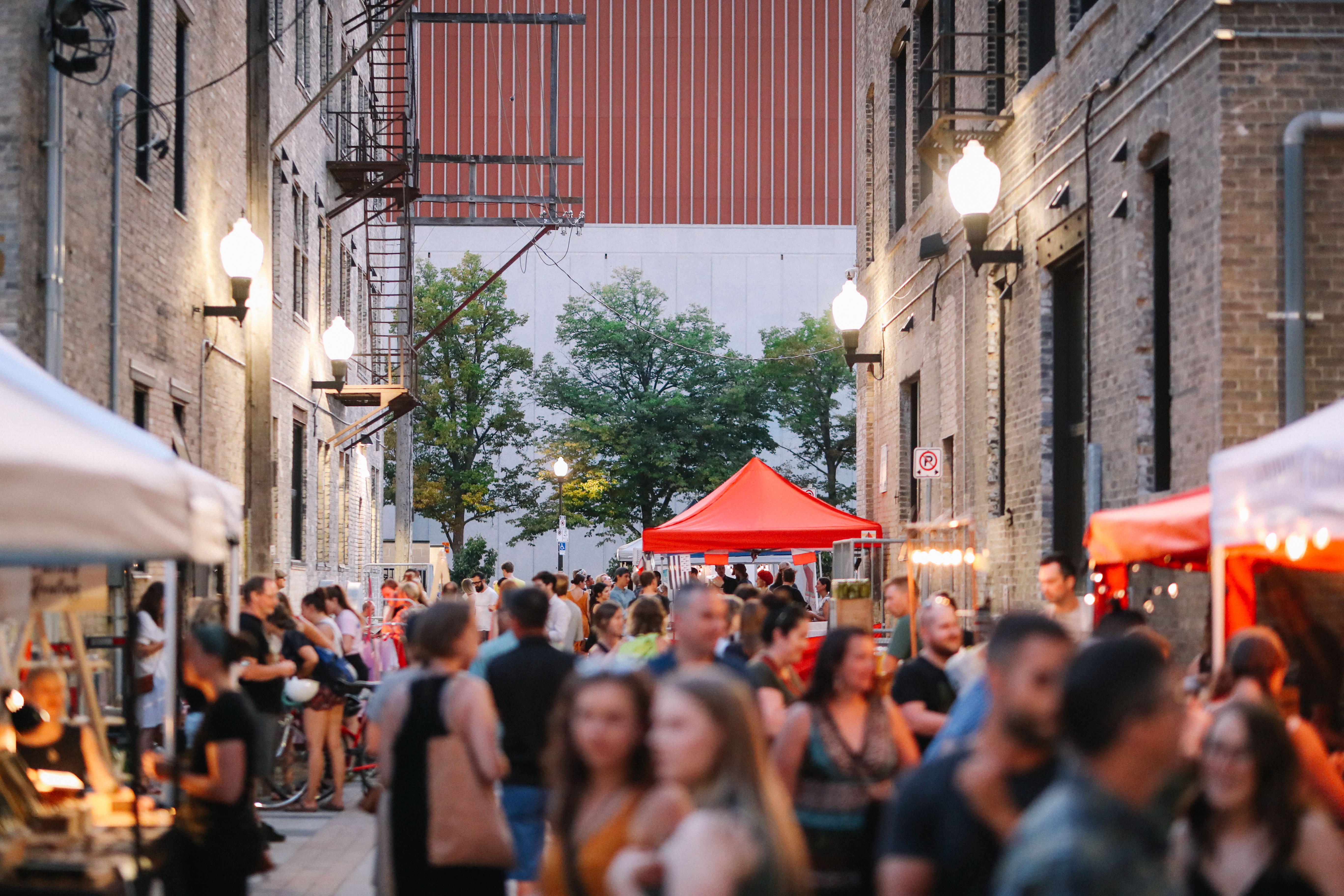 For their efforts to create a culturally and economically vibrant historic business district, through innovative programming that celebrates Winnipeg’s history.

From their summer walking tours, which tell the stories of Winnipeg’s early boom years, to their First Fridays Bike In, which encourages the community to come together and learn safe and convenient riding routes to the District, the Exchange District Biz’s innovative programming is bringing heritage to life.

One of 16 business improvement zones in Winnipeg, the Exchange District BIZ was established in 1989 to bring local businesses together to promote the area, to improve the District’s physical appearance, to support events that attract people to the community, and to play an advocacy role for local business on issues of common concern.

Declared a National Historic Site in 1997, the Exchange District is composed of approximately 150 historic buildings and illustrates Winnipeg’s key role as a centre of grain and wholesale trade, finance, and manufacturing in two historically important periods in western development. 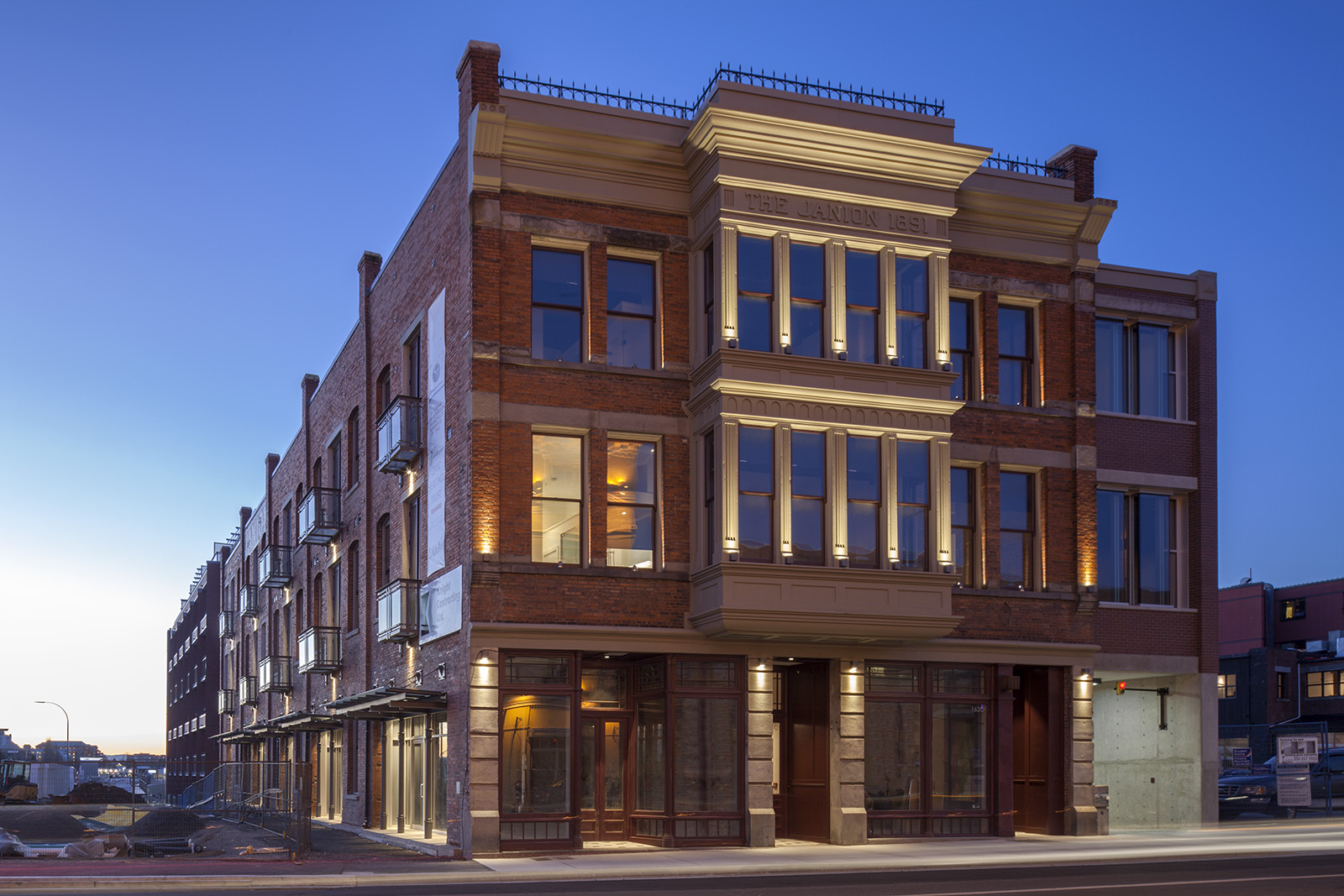 Presented to Jon Stovell, President and CEO, Reliance Properties Ltd. for his vision to bring the long-derelict Janion building on...