become a member make a donation
National Trust for Canada / What you can do / Awards / St. Clement’s Anglican Church (1891-1958)

The goal of this rehabilitation project (2004-2007) was to revitalize and reposition St. Clement’s as an open, welcoming place of worship. To avoid a whole new entryway, the greeting space was opened up by installing glazed doors in window openings using matching limestone. In the Parish Hall (1900), years of upgrades were reversed, revealing the original trusses, wood ceiling and stained glass windows that also allowed for a re-orientation of the space. To modernize the nave designed by C.M. Wilmot and Forsey Page (1925), the chancel was enlarged and the altar, font, tables and screens redesigned using woodwork from the pulpit and liturgical furnishings. Fluorescent lighting and surface wiring were removed and pews restored. Chandeliers were designed in a modern idiom influenced by a photo of the originals. The narthex area was opened up and curved stairs introduced to improve the flow, while eliminating the need for an addition. 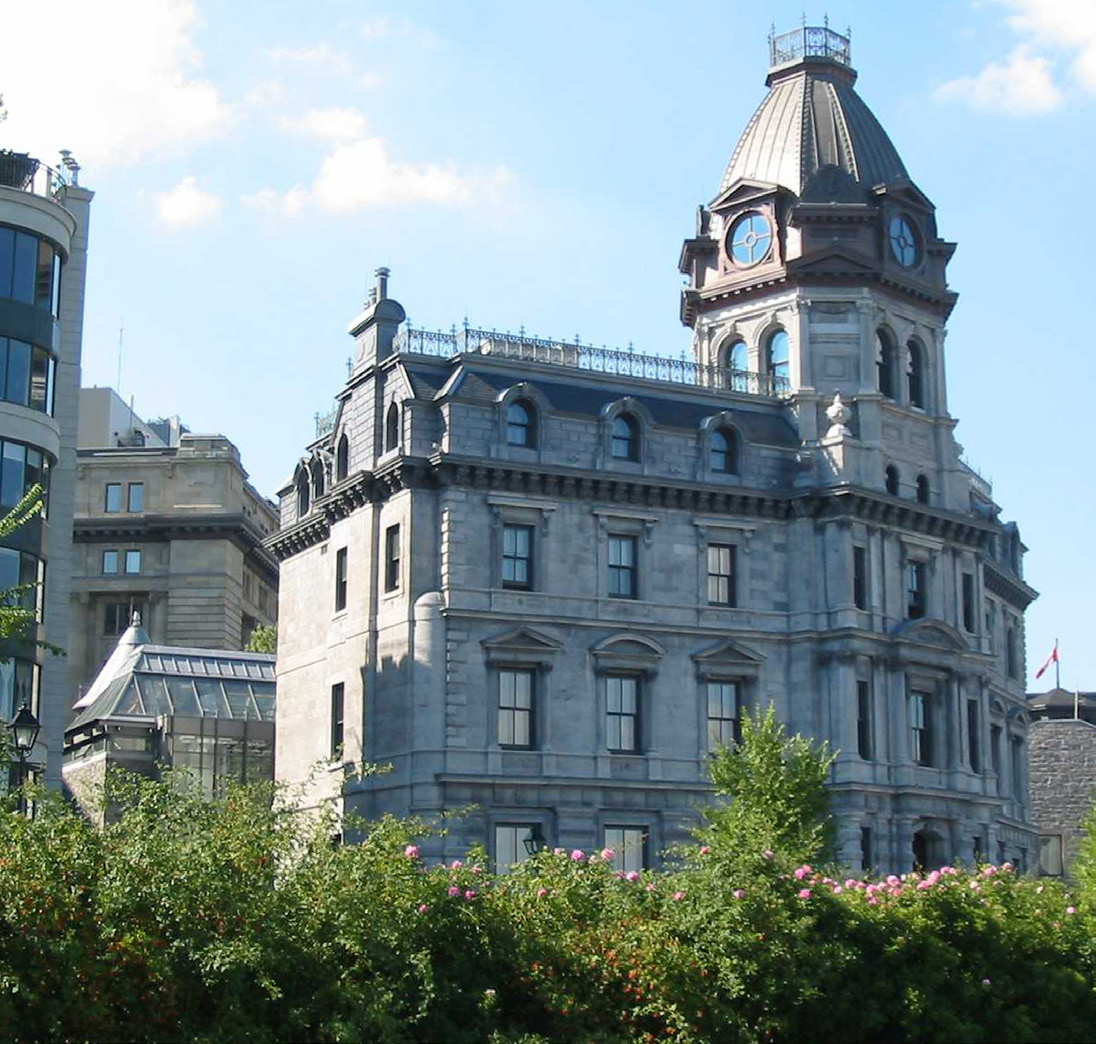 A landmark in Old Montreal since 1875, the Italianate style building was designed by Hopkins and Wily and operated as... 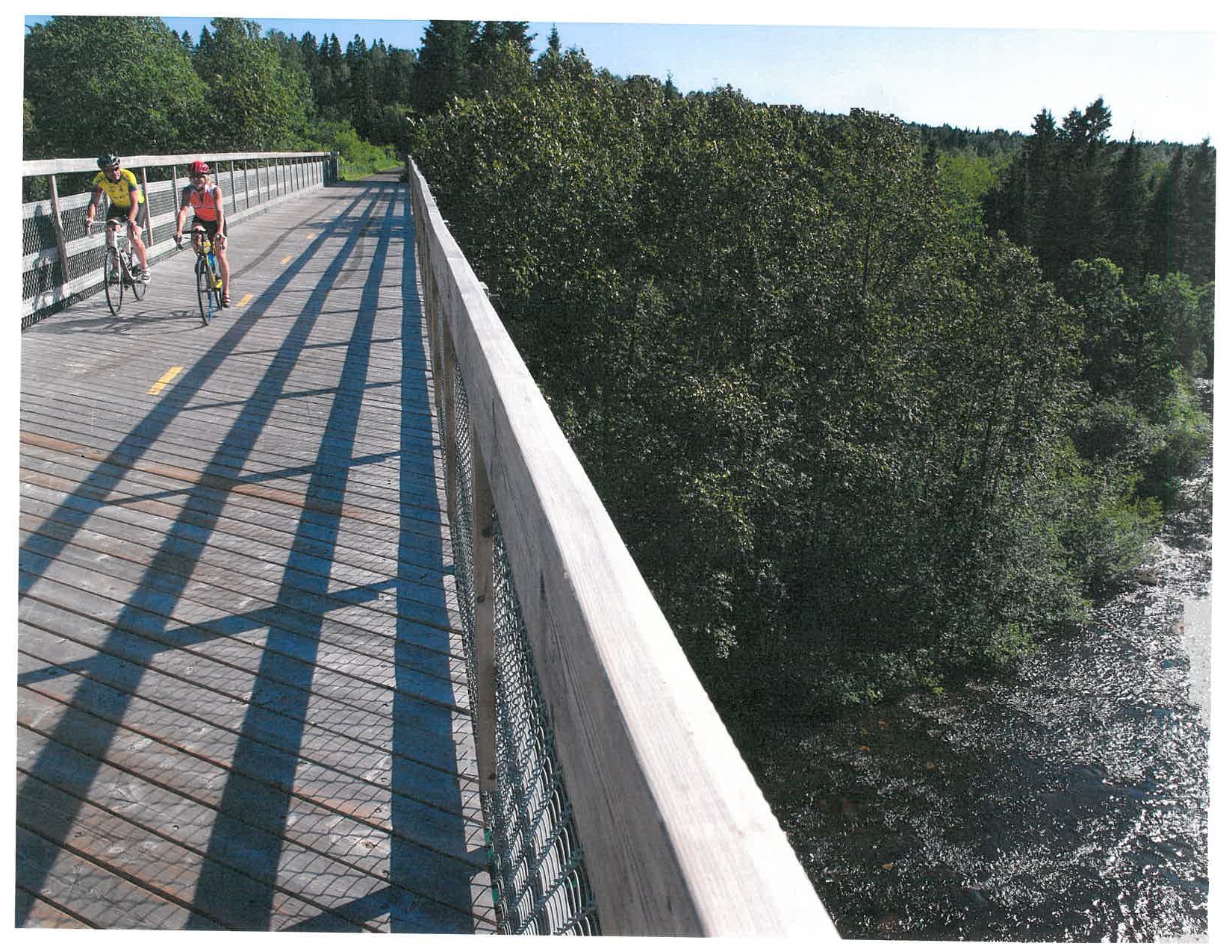