become a member make a donation
National Trust for Canada / What you can do / Awards / Forts-et-Châteaux-Saint-Louis, National Historic Site (1620-1832)

The Forts-et-Châteaux-Saint-Louis NHS lies beneath the Dufferin Terrace within the historic district of Old Québec, UNESCO World Heritage Site. It was uncovered as part of an extensive archaeological dig begun in earnest in 2005 and consists of the remains of four forts and two châteaux of French and British governors who held office from 1620 to 1832, when the last château was lost to fire. Discovered among the ruins were a kitchen, washhouse, fireplaces, latrines, polished flagstones, drainage systems, defensive works, and more than 500,000 artifacts, both military and domestic. In an effort to make this fascinating site available to over 2 million visitors who stroll the boardwalk every year, Parks Canada and PWGSC collaborated on developing innovative viewing facilities. Forty pilings were carefully positioned among the ruins and a concrete roof installed that also became a sub-floor for the Dufferin Terrace. Two descending staircases lead visitors back in time to experience a 200-year window of colonial history. On the terrace, three five-foot-tall archeoscopes act as glass window prisms allowing visitors to peer down into the past. A deliberate minimalist approach ensures that the emphasis is on experiencing the magic of these unique ruins and artifacts. 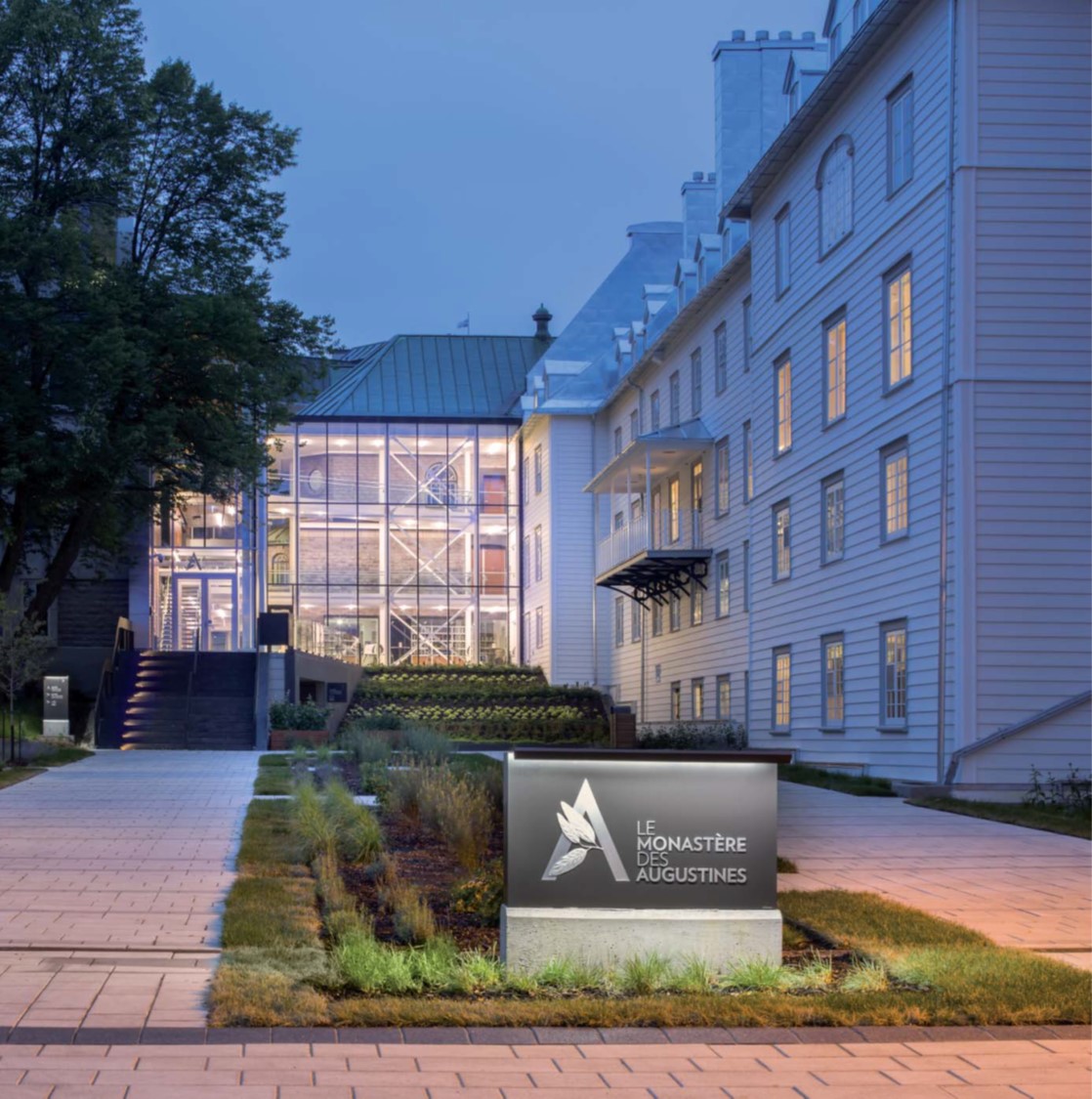 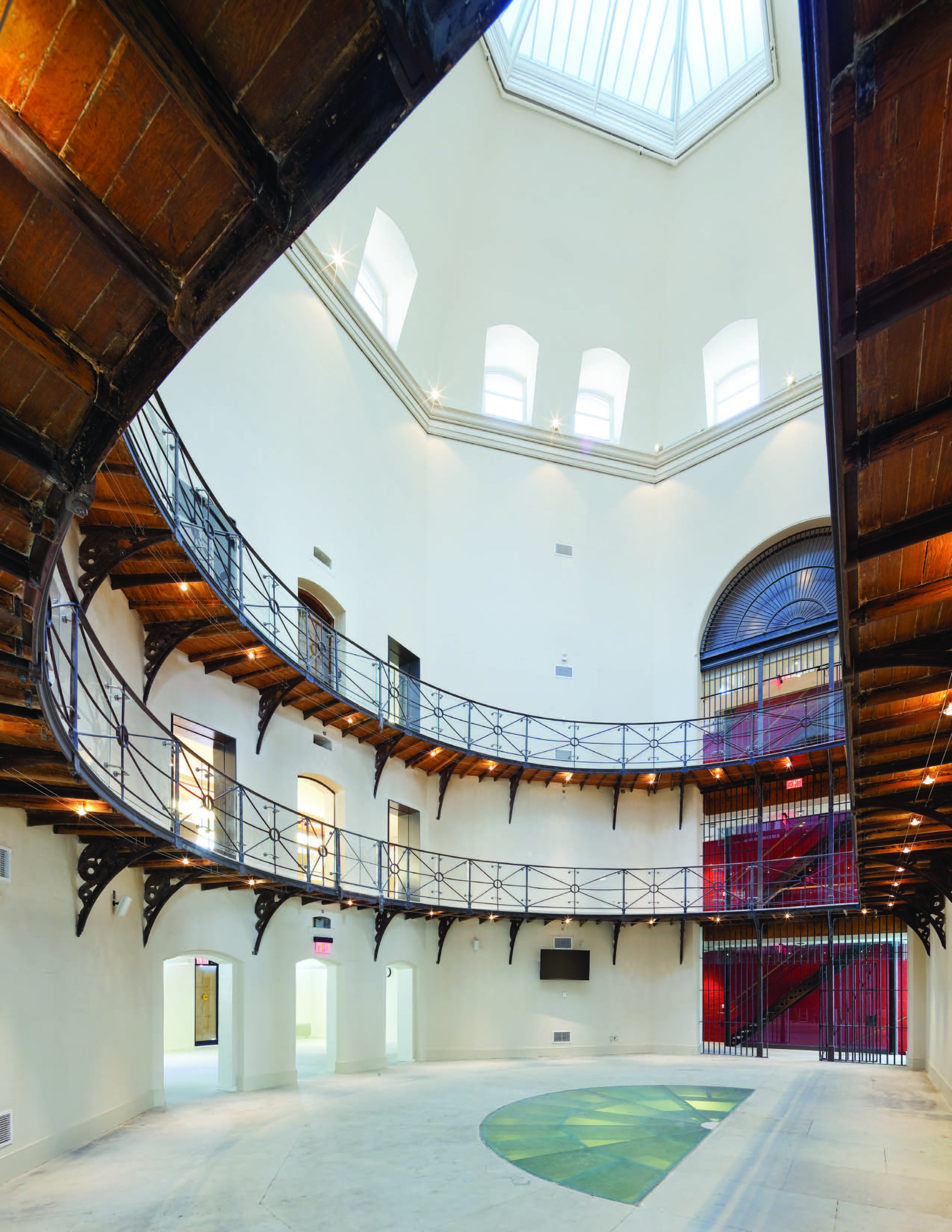 Once the largest of its kind in North American, the Don Jail was Toronto’s biggest building project when it was...