For over thirty years, the City of Victoria, British Columbia, has preserved its vast number of heritage buildings by implementing a series of policy measures and through sustained, continuous development of its heritage programs. The city has also endeavoured to make heritage conservation part of its overall planning strategy. 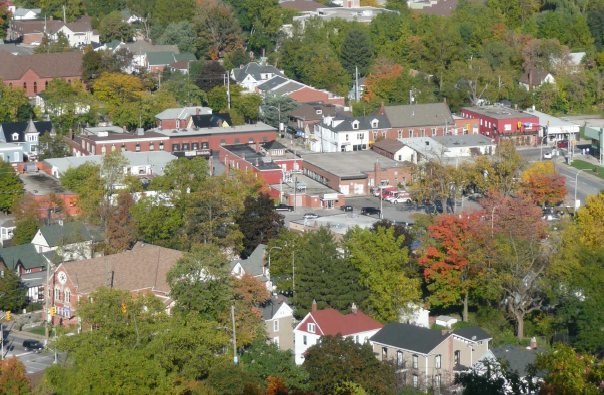 Situated at the base of the Niagara Escarpment on the shores of Lake Ontario, the small Town of Grimsby, Ontario... 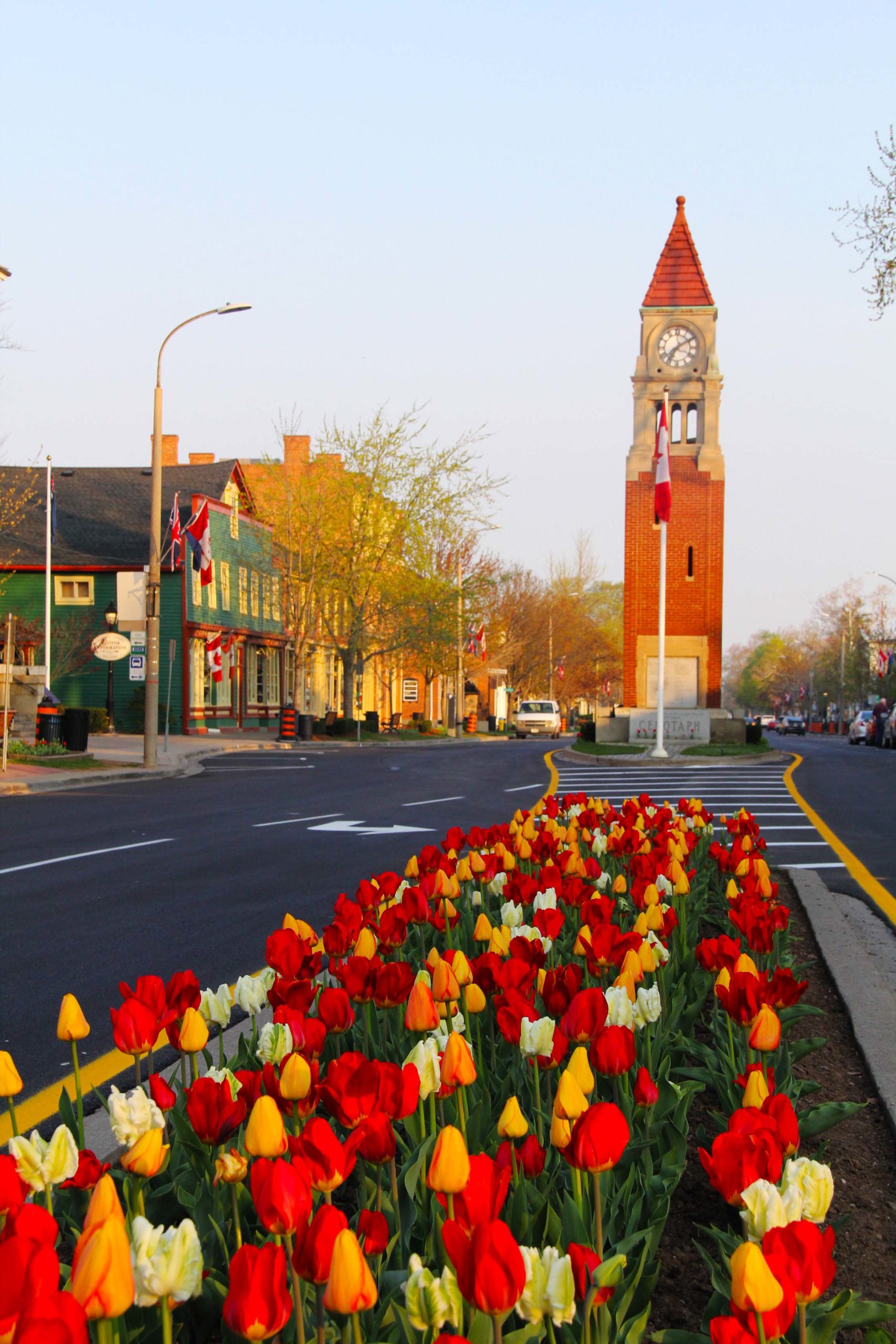