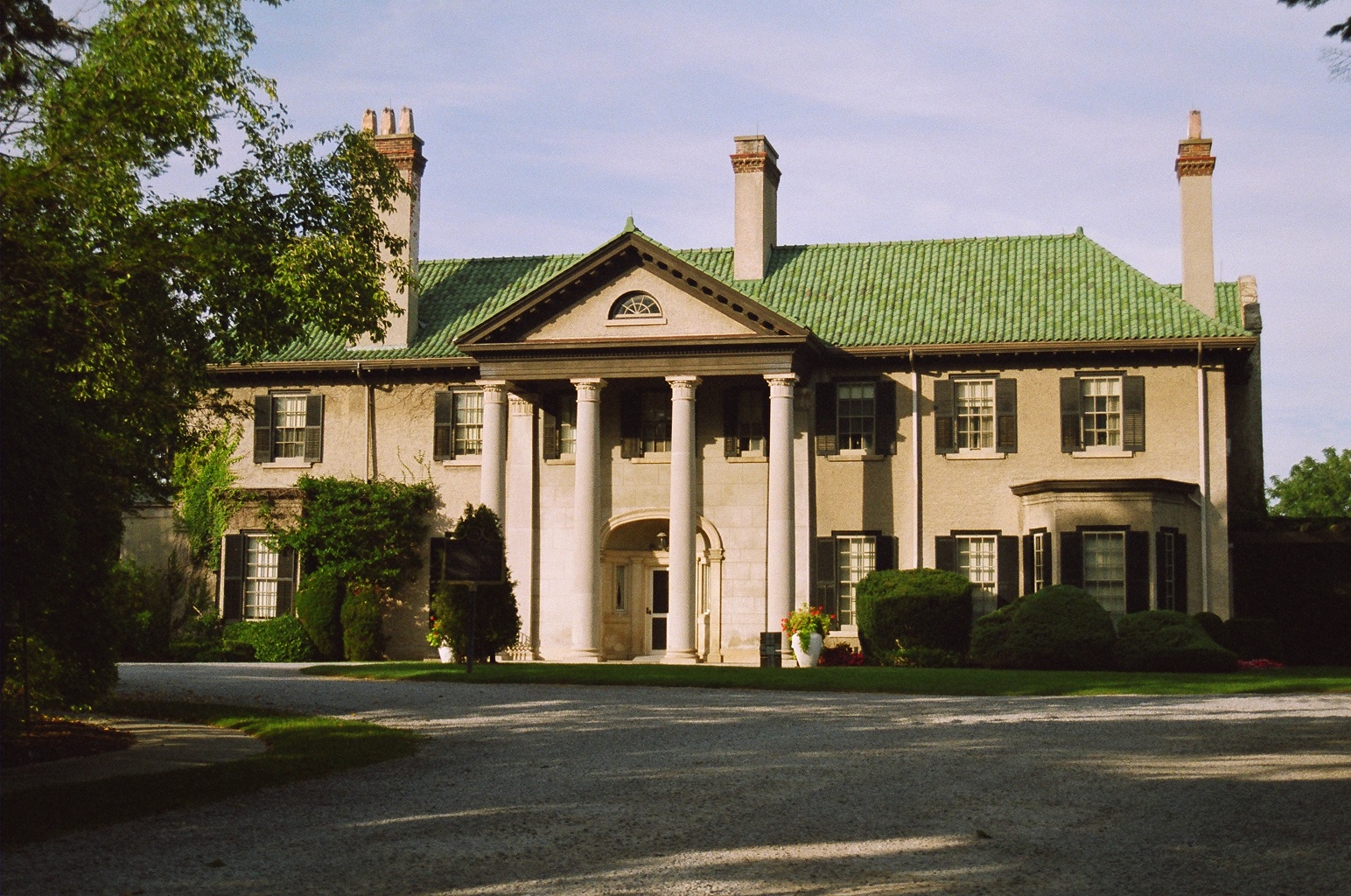 The mansion represents a rare residential design by architects Darling and Pearson, the team who are widely credited as an outstanding influence on Canadian institutional architecture. They were responsible for endowing towns across Canada with over a thousand Edwardian Baroque revival Beaux Arts style buildings. In addition to Parkwood, in Toronto they designed such monumental structures as the Toronto General Hospital, the University of Toronto and the Royal Ontario Museum. It is said that Pearson created a Canadian icon when he designed the tower of the new Centre Block of Parliament in 1917.

The house is Classic Revival in style, with some Georgian features. Additions and alterations were done in the ‘30’s and ‘40’s, which included the addition of two interior spaces in the classic Art Deco style, by award-winning Toronto architect John M. Lyle.

Please enjoy the Auto Baron Tour for free with your National Trust membership. 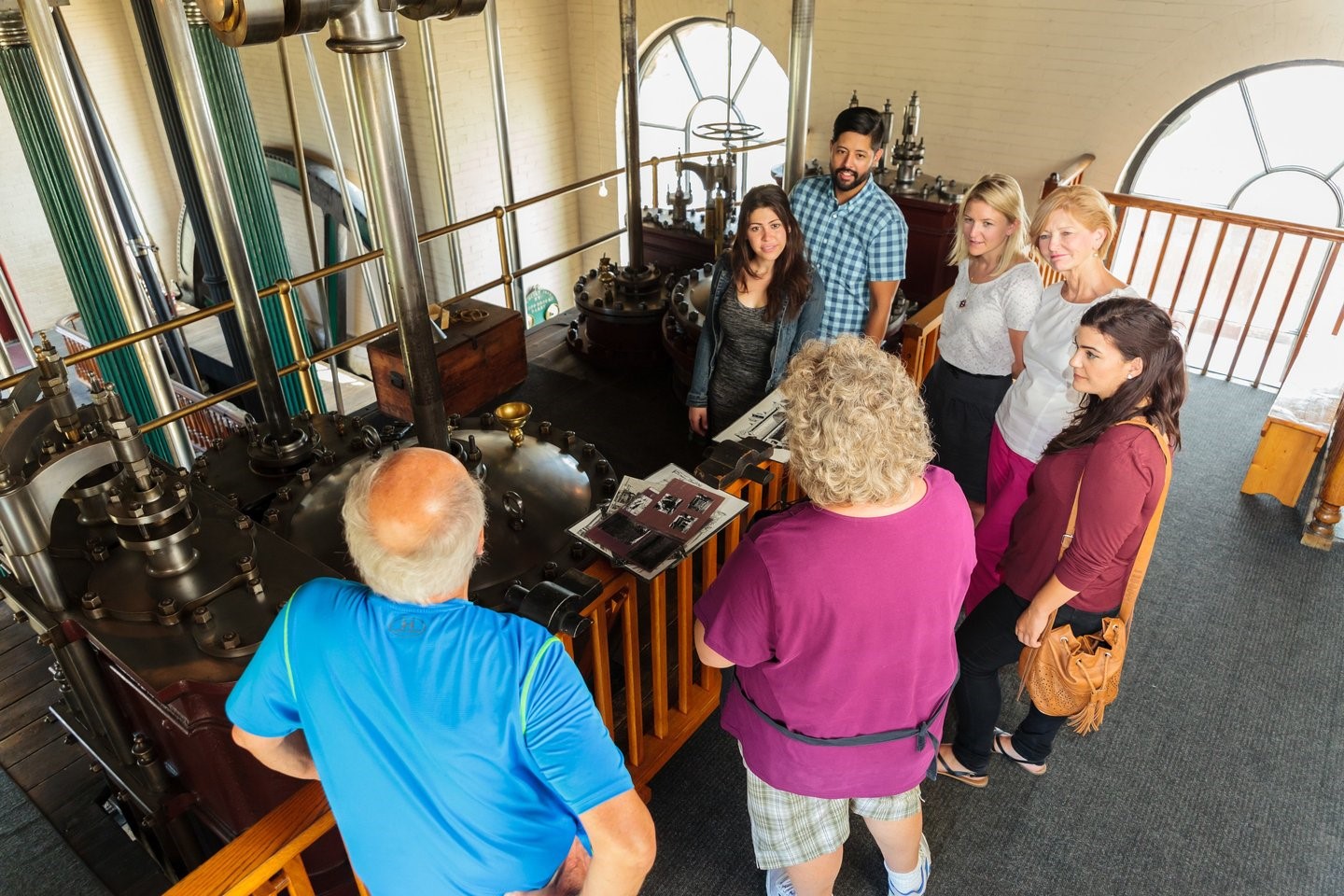 Museum of Steam and Technology

Witness the social and mechanical life of Canada’s early industrial revolution. Housed in a 160-year-old Waterworks, this National Historic Site... 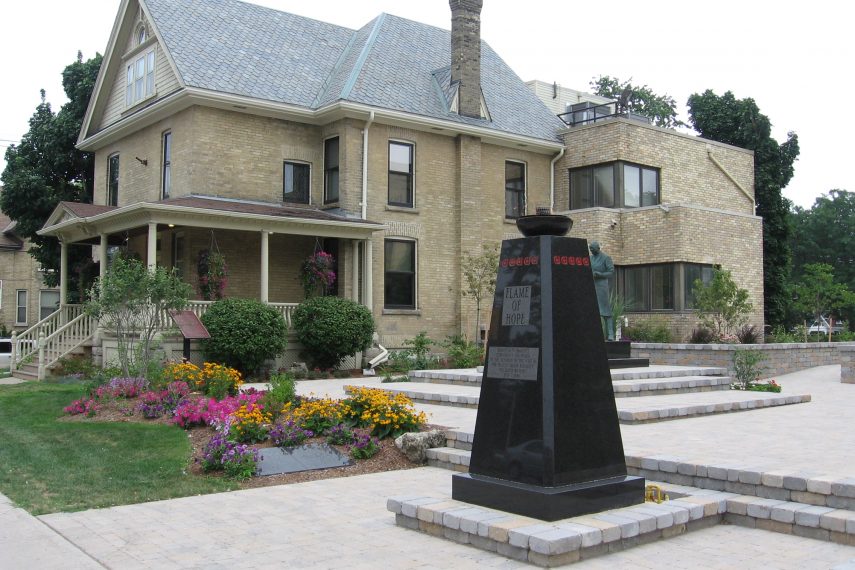