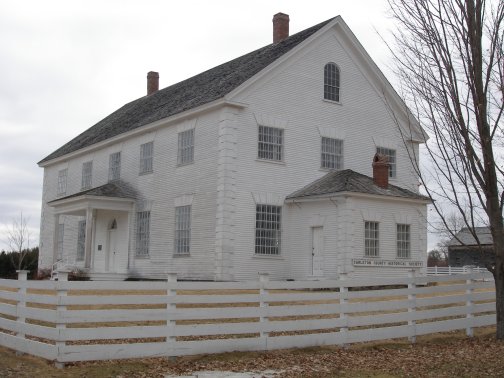 The Carleton County Historical Society acquired the Old Carleton County Court House in 1960 after it had been used as a barn for nearly half a century. They restored the house over two decades, which resulted in both awards to the Society and the designation by the Province of New Brunswick as an historic site.

The Old Court House was officially opened in 1986 by H.R.H. Princess Anne. 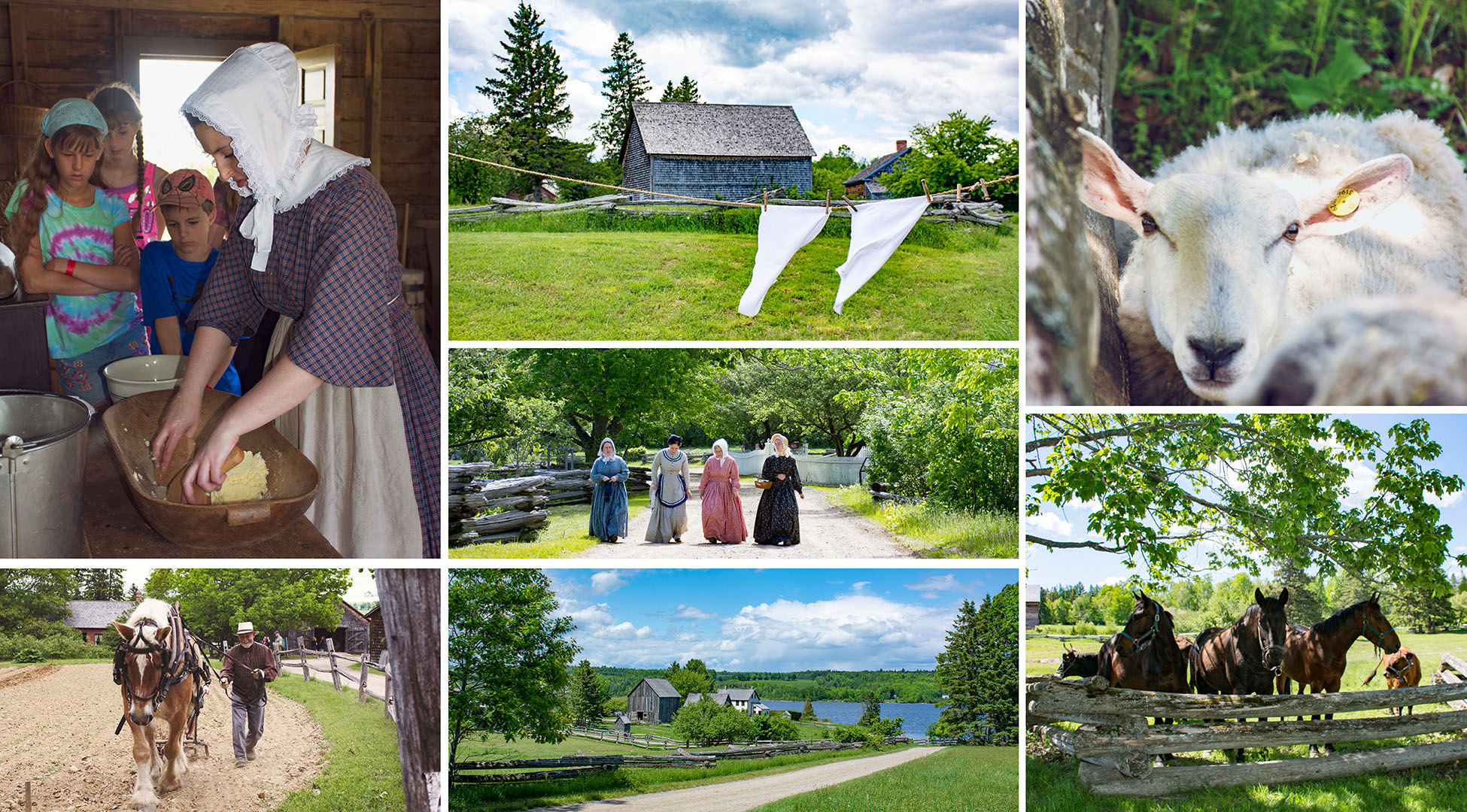 Kings Landing is an open-air, living history museum that tells the story of life in 19th-century rural New Brunswick. Since... 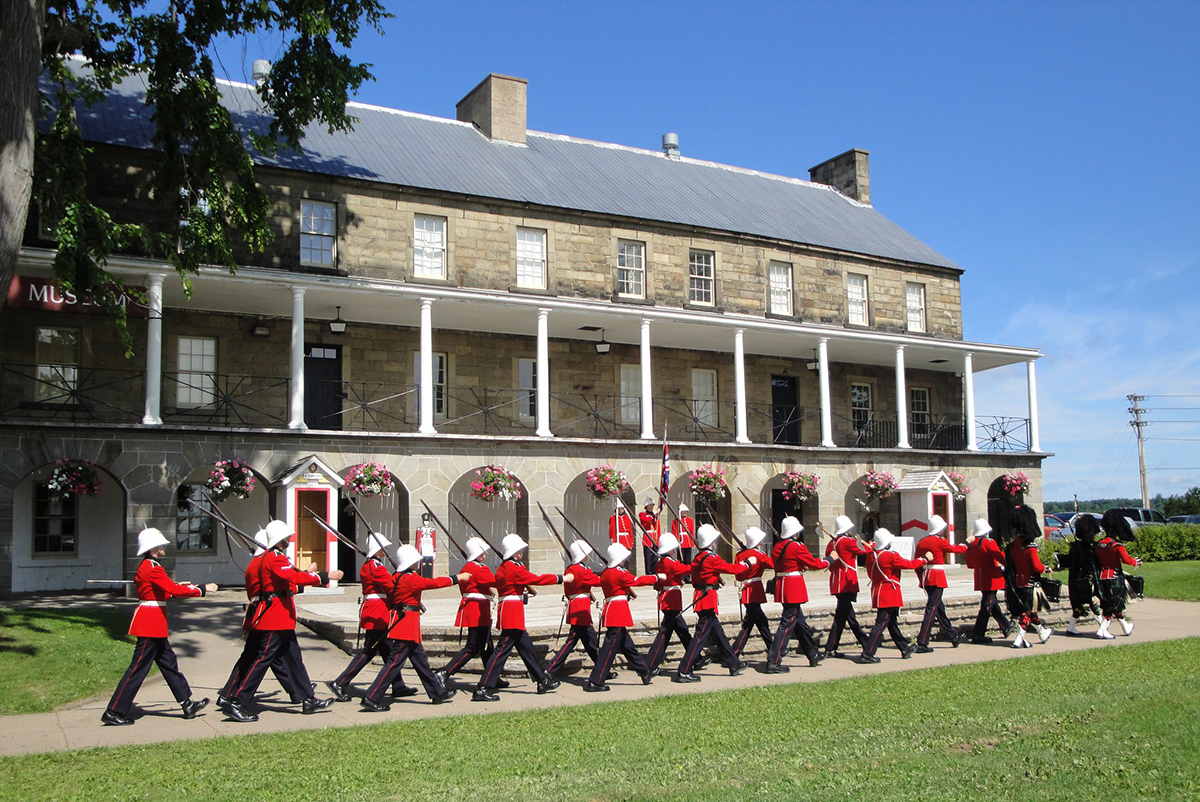 The Fredericton Region Museum is a gateway into the exciting history and diverse heritage of central New Brunswick. Because central...