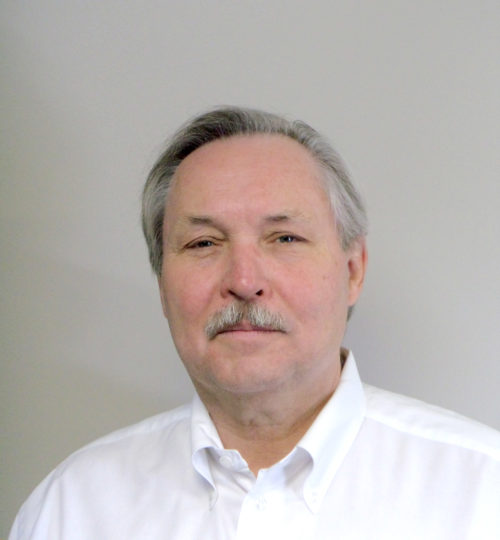 My home base is in: Halifax, NS.

I have been a National Trust member since: The ‘90s – I’ve been a member for over 25 years.

My occupation is: Architect, specializing in the conservation of buildings. I was the founding principal of G. F. Duffus & Company Ltd., which joined forces with DSRA in early 2016, where I am currently Principal, Director of Building Conservation.

I got involved with the National Trust because: I have been interested in heritage matters since the early ‘70s. My father, Allan Duffus, was one of the original Board Members of what was then the Heritage Canada Foundation, and his special interest in heritage influenced me. After becoming a full-time architect in heritage conservation in 2005, I became more involved with the National Trust: I have sponsored the Conference a number of times and presented at the 2014 Conference in Charlottetown.

The place that every Canadian should see at least once in their life is: Lunenburg Academy National Historic Site of Canada and Old Town Lunenburg UNESCO World Heritage Site. The Academy is really a unique humongous wood building with extreme detail – there really isn’t another one like it. It’s endured over 130 years and a remarkable site to see.

My idea of “heritage” is: Sustainable, which also defines our history and culture. The conservation of buildings is the future, and critical in meeting our zero net carbon goals for 2050. It creates jobs, uses less materials and preserves history.

A historic place that matters to me is: The Grandville Block National Historic Site of Canada, which is the home of NSCAD University (also known as the Nova Scotia College of Art and Design). Nova Scotia changed dramatically in its architectural style, which was primarily Georgian, to a very different form: Italianate Renaissance style. It’s very modern and was the first time Halifax had trained architects come to town after the Great Fire of 1859. It was an opportunity to essentially create a new architecture style for the province. This is a great representation of that.