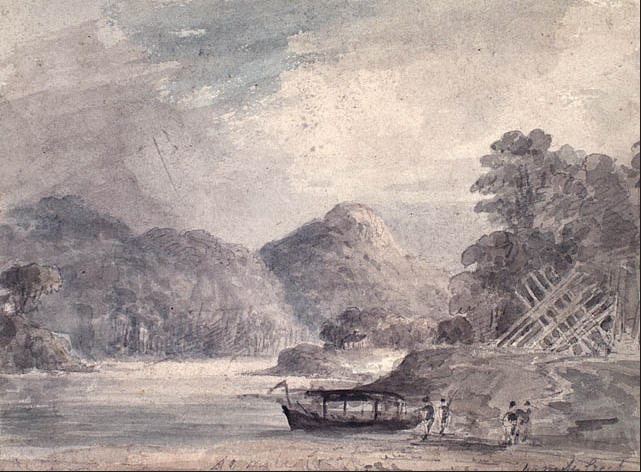 The Town of Grimsby Expands Its List of Protected Heritage Properties

Situated at the base of the Niagara Escarpment on the shores of Lake Ontario, the small Town of Grimsby, Ontario (population 28,883 – as of 2021 Census) received the National Trust’s Prince of Wales Prize in 2015.

Grimsby had long recognized the importance of heritage conservation in improving quality of life and enhancing a sense of place and community. Thanks in part to a robust suite of heritage-friendly policies and programs, financial incentives, and zoning by-laws, more than 95% of the town’s pre-1939 building stock remained in place.

At the time it was recognized by the National Trust in 2015, Grimsby’s Heritage Register listed 142 properties. This spring, Bianca Verrecchia, Heritage Planner with the Town of Grimsby reported that the town had provided protection to 320 properties over the past year – a heritage-focused initiative demonstrating staff and Council’s commitment to conserving the physical evidence of Grimsby’s rich history. “This large inclusion now represents 70% of our protected resources,” says Verrecchia. “When the Prince of Wales prize was given to our municipality in 2015, we had a 95% retention rate, and we are working towards supporting that statistic and providing continued protection to those resources.”

Further, the Town of Grimsby is evaluating the potential of designating its Main Street corridor Under Part V of the Ontario Heritage Act. Originally an Indigenous foot path, this corridor continues to be a circulation route that has evolved over time, with new layers added by each generation. A heritage conservation district study is underway and it is expected that the recommendations from that study will be brought before Council in 2023.

The image above captures the Town of Grimsby in circa 1794, an Original Painting by Elizabeth Simcoe. This image helps to visually illustrate the “heritage reset” happening in Grimsby, as the community works together to rediscover the Town with an inclusive lens, uncovering stories and traditions of the past

Last fall, the Town of Grimsby was represented at the National Trust’s annual conference at a session where three Prince of Wales prize-winning municipalities shared emerging challenges, including the need to redefine heritage as a practice that includes the values of diversity, fairness, reduced sprawl, and climate action – something the National Trust is calling the ‘Heritage Reset’. Grimsby is situated on treaty land, steeped in the rich history of the Hatiwendaronk, the Haudenosaunee, and the Anishinaabe, including the Mississaugas of the Credit First Nation. According to Verrecchia, the Town of Grimsby is having a heritage reset of its own as it works to understand its diverse history. “We are currently designing a new initiative that will be called Exploring the Layers of Grimsby’s History with a focus on the untold stories behind the recognized photos, buildings and landscapes we see on a regular basis,” she says. “This program will be launching this year as we celebrate our 100th year of Incorporation. Our intention is to uncover/rediscover each layer with an inclusive lens, learning stories with a focus on those that haven’t been told.”