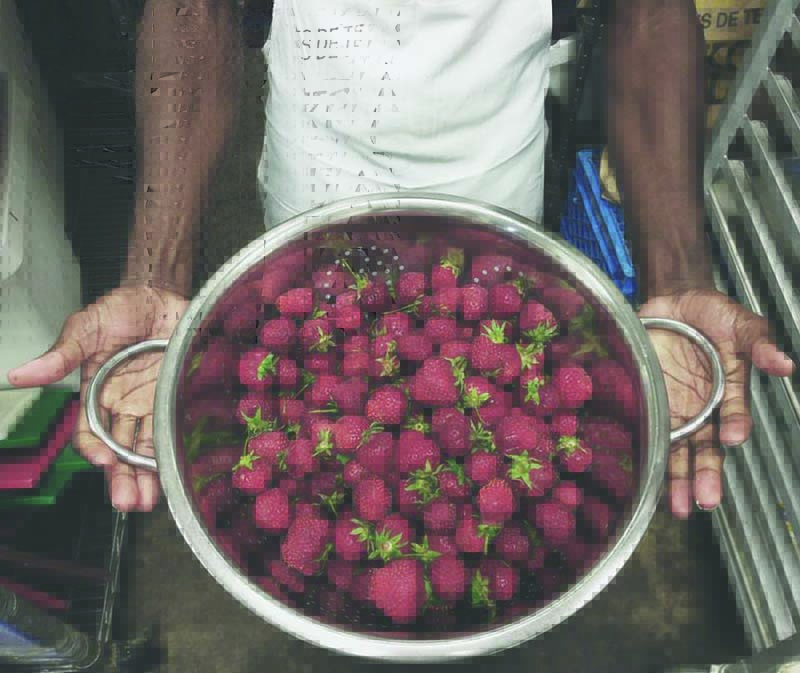 The social side of adaptive reuse

Typically, non-profit organizations offering community services such as shelter, meals and counselling set up shop in buildings that meet their practical needs for space, functionality and location. In some cases, community organizations find creative ways to not only repurpose and conserve, but embrace the character and history of older buildings.

The social benefits of heritage rehabilitation projects can extend beyond the walls of a building. The following are examples where non-profit organizations have recognized the potential of buildings to provide quality space for their mission-based work. 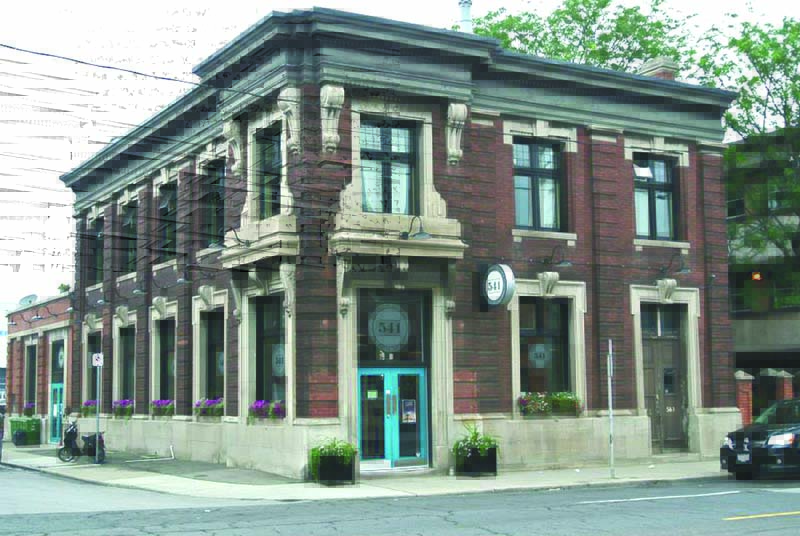 The solid Edwardian structure that 541 Eatery & Exchange occupies once exchanged a lot of money. Today, the commodities being exchanged in this historic former bank are buttons, food and a sense of community. Located on Barton Street East, an economically disadvantaged area of Hamilton, this café operated by Burlington’s Compass Point Bible Church caters to a population in need of access to healthy food. A person can use up to five buttons per day as five dollars towards a healthy meal. Those with some change to spare can pay it forward, purchasing a button or two to replenish the button jar and create a revolving fund of meals for those in need.

541 also partners with other members of the greater Hamilton community, such as McMaster University’s nursing program, to deliver health services for patrons who do not have access to primary health care. This innovative model of exchange and community engagement is at the heart of social enterprise, and a great fit for a distinguished historic building in need of a new lease on life.

“I think the fact that the building has stood here since 1907 lends a certain gravitas to our crazy project. Running a not-for-profit cafe that welcomes everyone, regardless of wealth or status is a delicious irony in a bank,” says 541’s Executive Director Sue Carr. “As a bank building, it has an air of permanence and importance, and a history that reaches back to when Barton Street was part of the thriving heart of Hamilton.” 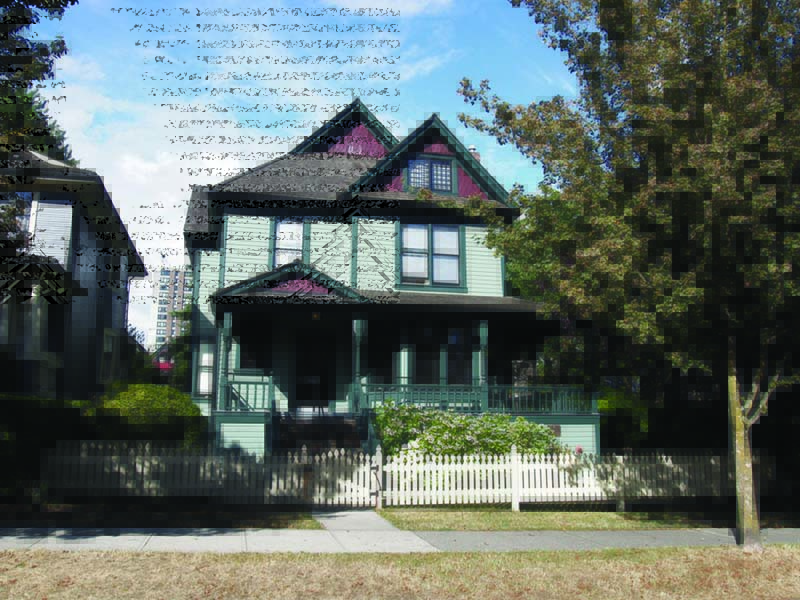 Located in the west end Vancouver community of Mole Hill, Watson House is the product of a partnership between Coast Mental Health and the Mole Hill Community Housing Society. Mole Hill is a community of more than 30 homes built between 1888 and 1942 – many of which were purchased by the City of Vancouver in the 1950s and slated for demolition. After community members and heritage organizations, including the National Trust, advocated for affordable housing rather than demolition, 28 of the houses purchased by the City were transformed into social housing. As part of the community of Mole Hill, Watson House provides supported living for young people diagnosed with mental illness.

In Vancouver, where heritage homes are under increasing threat of demolition and subsequent redevelopment, this project has preserved an important piece of the city’s historic housing stock while also providing safe and stable housing for at-risk youth.

Coast Mental Health CEO Darrell Burnham notes that Watson House came from a City of Vancouver call for proposals for a community service in the house. Burnham explains that the character of Watson House contributes to the mission of Coast Mental Health. Built in 1897, the house is a typical example of Vancouver homes built during the Victorian era, but without a typical history. In 1986, it was donated to the City for a dollar on condition that it would be moved to be safe from demolition. Keeping its promise, the City relocated Watson House from its original place on Thurlow Street to Pendrell Street, where it now sits.

“It has real character and a sense of history and fits into the Mole Hill area. This character helps with the welcoming of new patients in the early phases,” says Burnham. “That’s really important because if [the facility] looks like a home, it’s funky, and it has character, people will want to live there. The nature of the facility contributes to its success.” 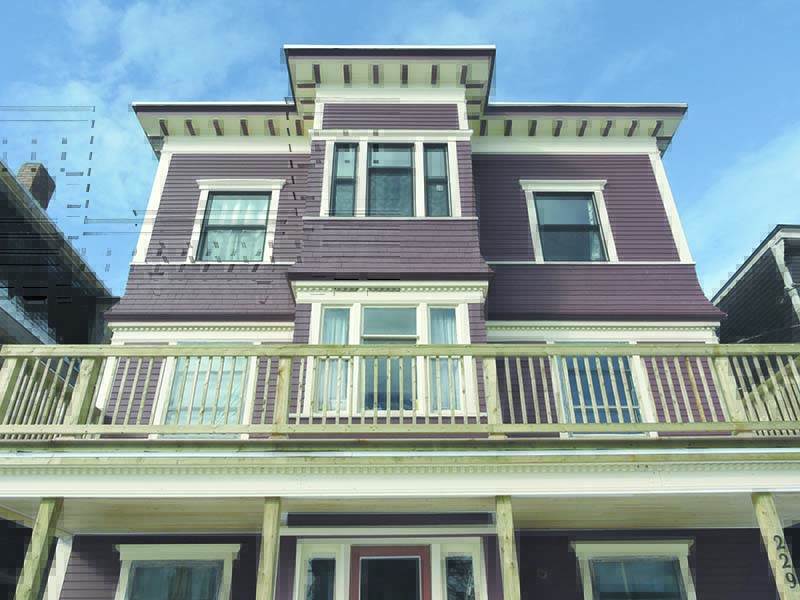 For workers at Catapult Construction in Saint John, working on heritage homes means more than learning new skills – it provides a connection to the community and a sense of pride.

A project of Saint John’s Outflow Ministry, Catapult Construction is a company whose profits are used to fund Outflow Men’s Shelter and its food programs. It also provides meaningful work experience and specialized skills training for people with employment barriers. Catapult’s rehabilitation projects give new life to both the buildings and the workers who learn specialized skills and develop new passions.

For Outflow’s Executive Director Jayme Hill, the heritage projects they work on embody the mission of their ministry. The driving forces behind their projects are the value of redemption and renewed hope, “through work that brings both someone, and something back to life,” says Hill.

During its first year in operation, Catapult was recognized for its residential façade conservation and rehabilitation of a heritage home on Saint John’s historic Douglas Avenue, a protected historic streetscape lined with formally-recognized historic homes built in the Italianate and Queen Anne styles. This project won a heritage award from the City of Saint John. 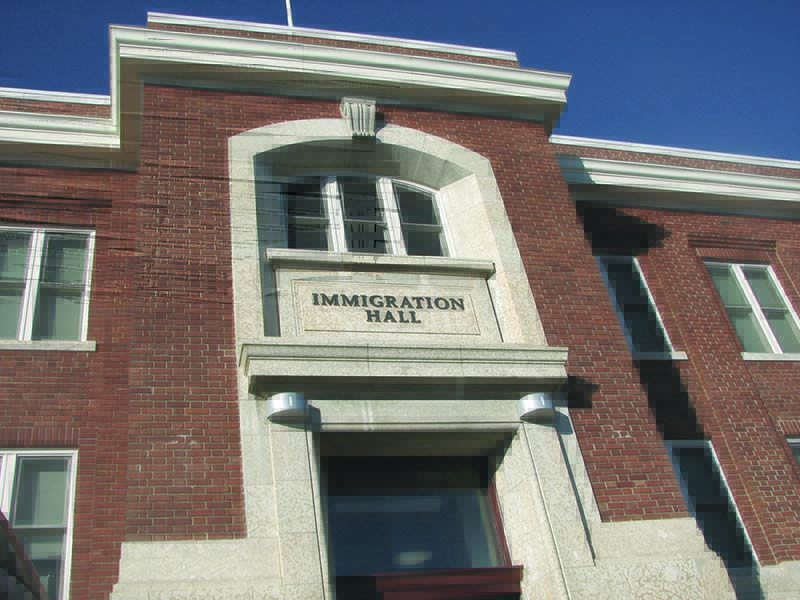 Designed by Dominion Government Architect T.W. Fuller in the Classical Revival style and opened in 1930, Immigration Hall served as a first destination for many immigrants to Northern Alberta in the aftermath of the Second World War. The handsome brick building was listed on the National Trust for Canada’s 2005 Top 10 Endangered Places List as it sat abandoned. Immigration Hall has since been transformed into an affordable housing complex for people transitioning to long-term supportive living. This collaboration between three levels of government and Hope Mission is a creative reimagining of Immigration Hall that recalls its original function as a welcoming home for people in search of a better life, while preserving an important Edmonton landmark that was more recently a frequent target of vandalism. 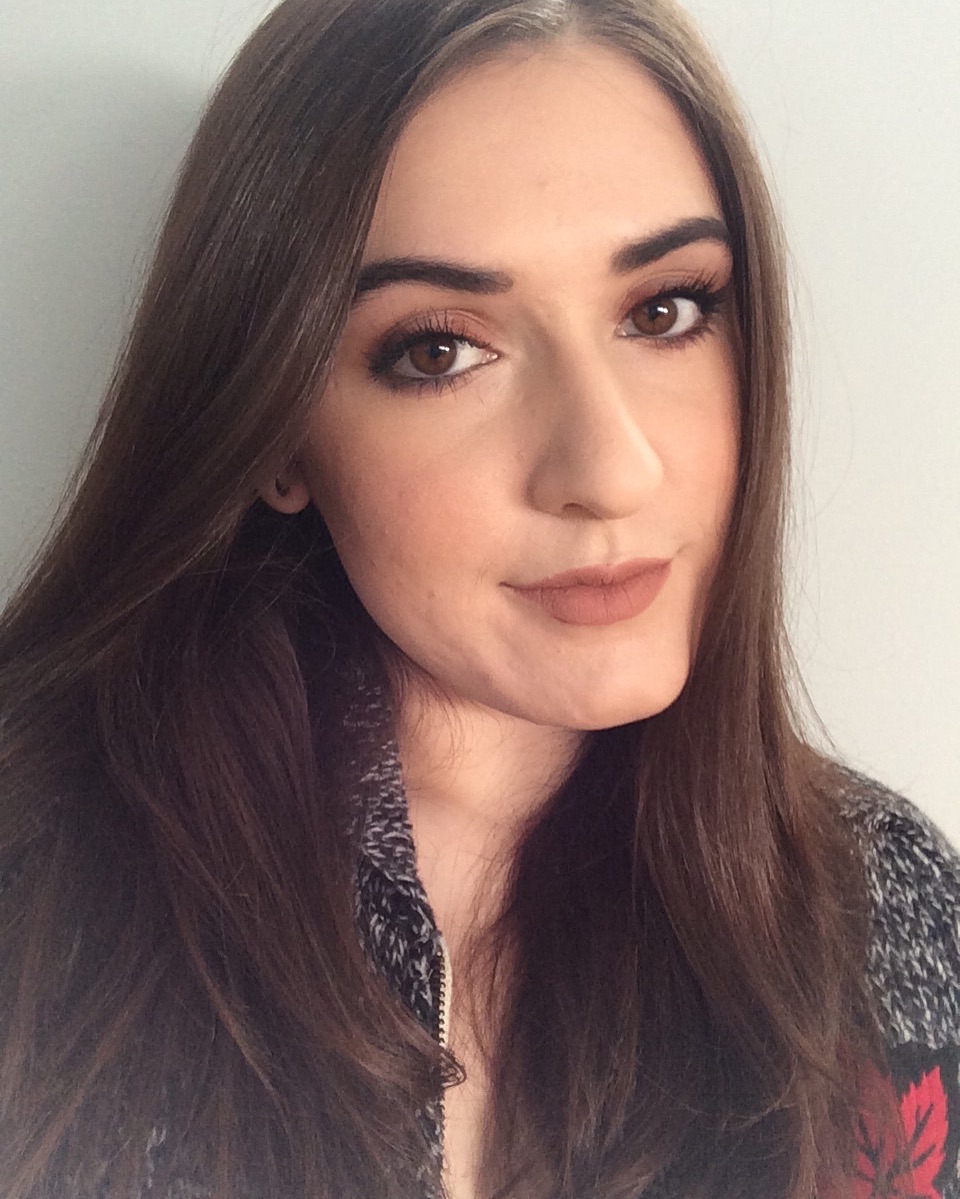 Mikaela Gallinger is a Masters student at Carleton University studying heritage conservation in the School of Indigenous and Canadian Studies. While completing her practicum at the National Trust, she wrote The Social
Side of Adaptive Use. After volunteering at 541 Eatery & Exchange, she was interested in finding more examples of community-centred conservation projects across Canada.