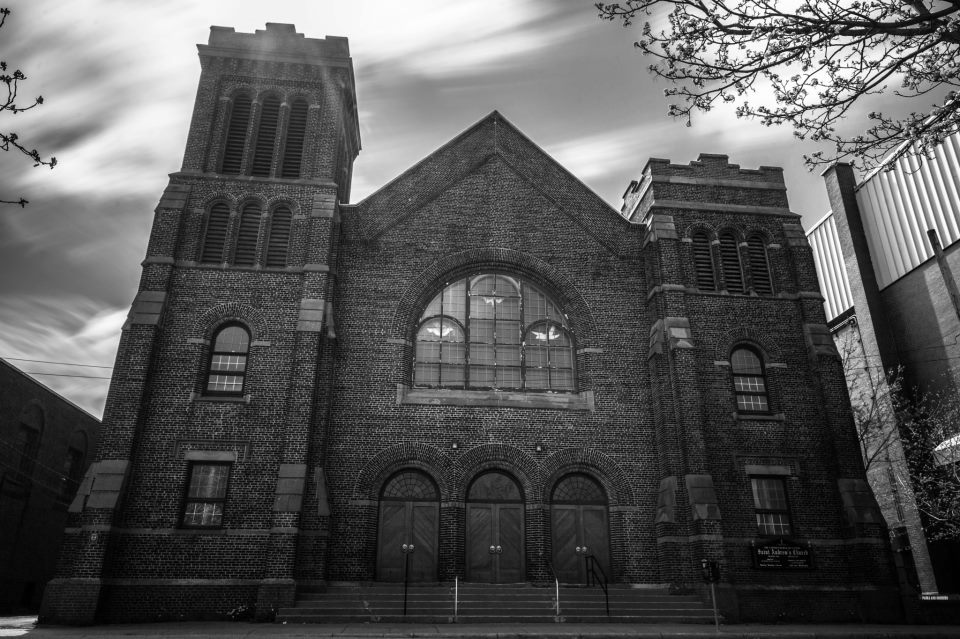 When St. Andrew’s Church in Sydney, NS was decommissioned in 2013, it came as another blow to the downtown core, which has faced many challenges in the decades-long decline of Cape Breton’s steel and coal mining industries. But within a year the renovated building re-opened its doors as the Highland Arts Theatre – or The HAT as it is locally known – and before long the historic 1911 building had become an important cultural hub for the region’s performing arts. 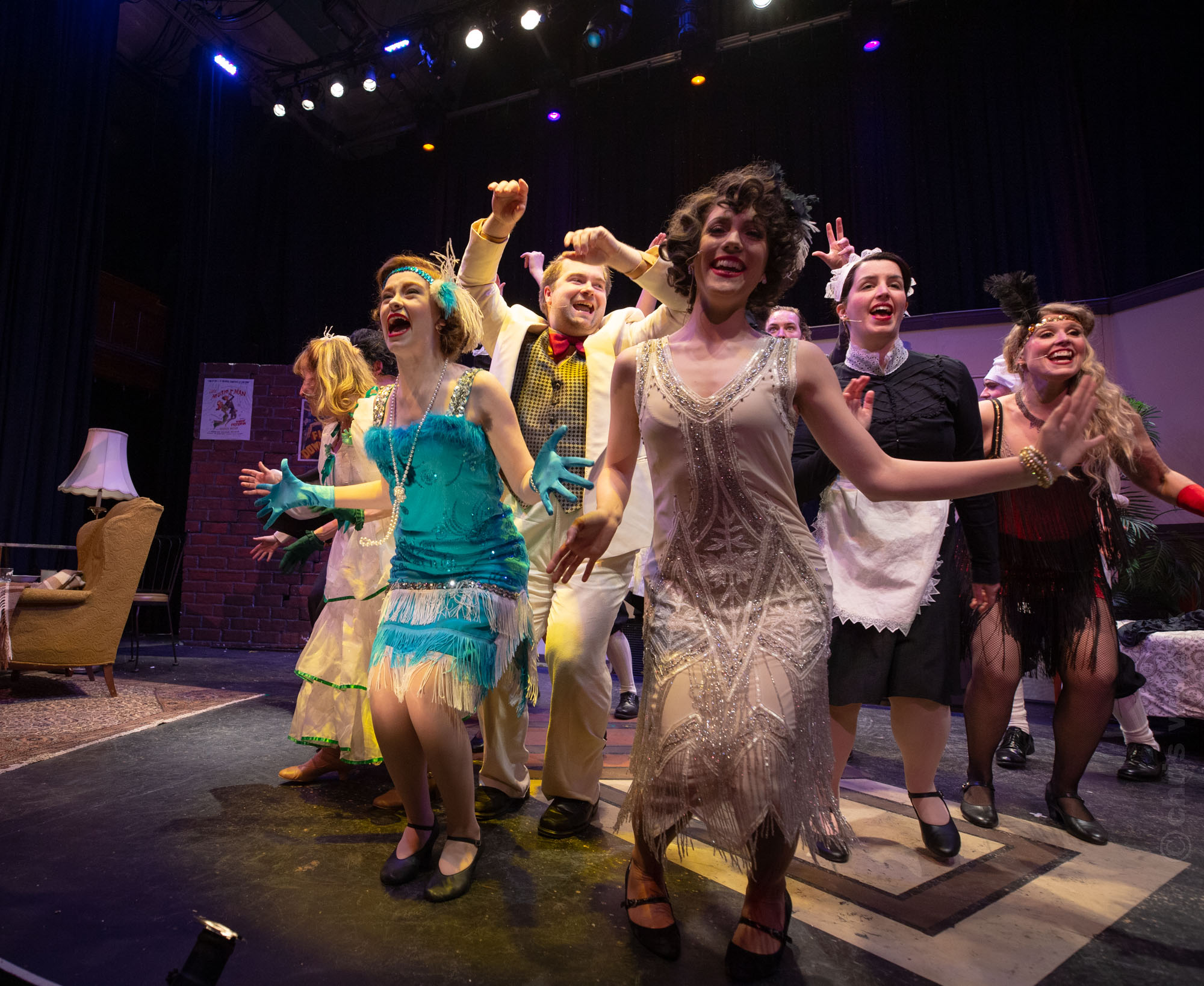 Fast-forward to 2020. Sustaining a performance venue and professional theatre is a daunting and complex task in normal times, but the pandemic made it exponentially more challenging. Faced with cancelling all performances and laying off all the staff, the HAT and its Artistic Director Wesley J. Colford made a bold move that built on the HAT’s strongest foundation: its deep ties to the community. Fundamentally re-thinking their business model, the HAT launched its #radicalaccess campaign in the summer of 2020, asking community members to pledge monthly donations – effectively ensuring an operational budget for the theatre. In turn, the HAT committed to offering free public access to all 12 of its main stage performances, a new play or musical commissioned from a Black or Indigenous theatre artist, new radio plays, and more. In achieving its goal of $50,000 per month in pledges, the HAT has become Canada’s first professional community-funded theatre, ensuring that this Sydney landmark has a bright future. 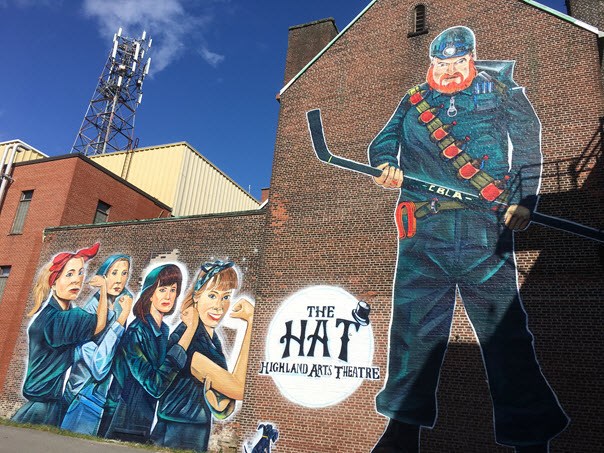 “We were faced with an impossible challenge and the threat of imminent bankruptcy,” said Colford. “We didn’t want to work four times as hard for something that could only be a meagre shadow of the model that only mostly worked before the pandemic. So instead, we threw out all the rules. I hope the community will continue to support this model for years to come, and I hope it’s something that will spread to other theatres around the world.”

For more information about the Highland Arts Theatre or to donate to #RadicalAccess, please visit: http://www.highlandartstheatre.com/radical-access