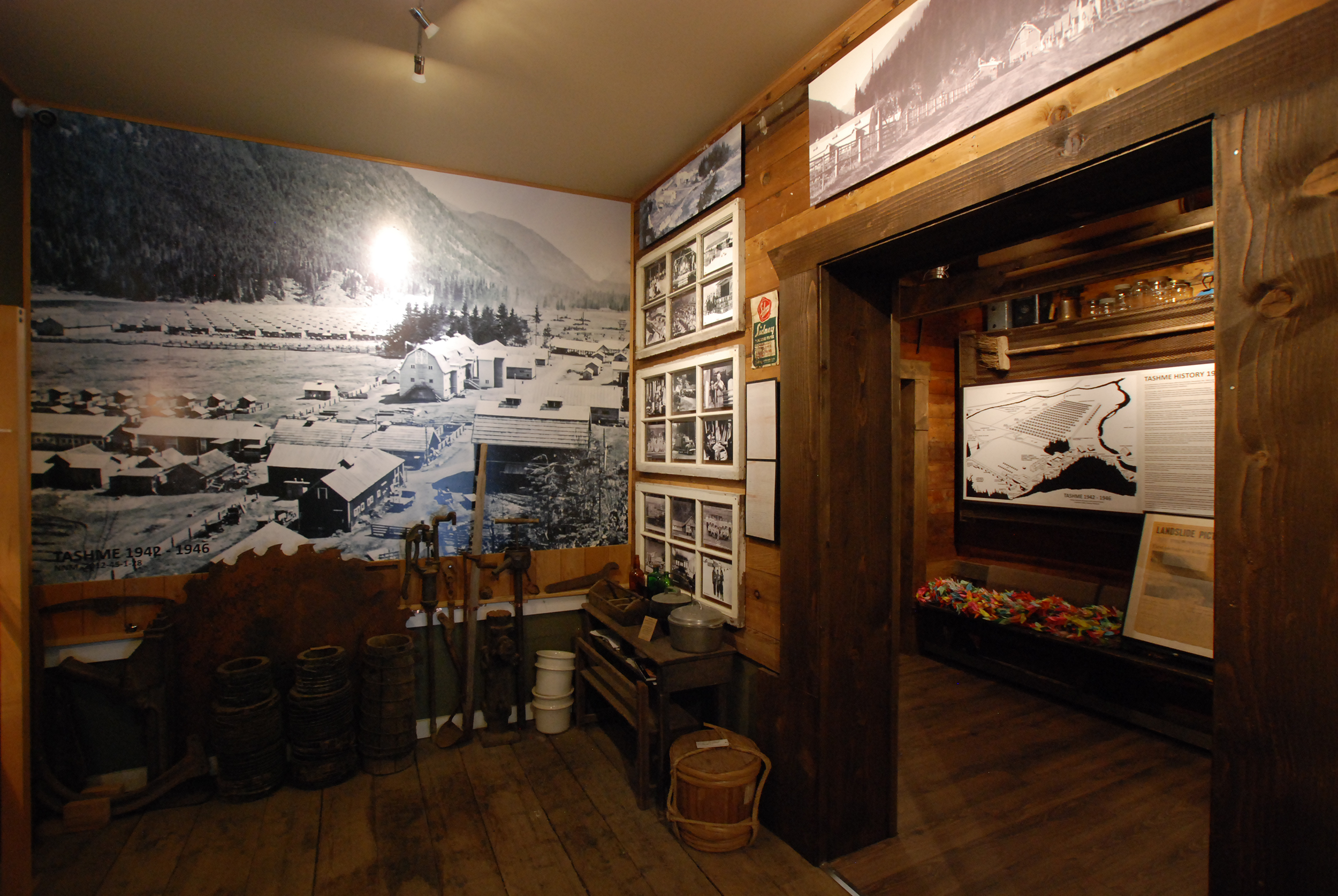 The Accidental Find That Jump-Started a Museum

Upon Canada’s declaration of war on Japan on December 8, 1941, the government took severe measures against Japanese Canadians. Over 21,000 people were forcibly removed from a 100-mile exclusion area along the British Columbia coast and relocated to internment camps in the BC interior, as well as in Alberta, and Manitoba.

One such camp was Tashme, BC where over 2,600 Japanese Canadians would live for the duration of the Second World War. Tashme was originally a dairy farm 20 kilometres east of Hope, isolated from the rest of the province amid vast forests. Its barns were quickly turned into living quarters, schools, churches, and a butcher shop. Tashme’s interned community lived in 347 crude tar-paper houses that had no running water, electricity, or insulation. The camp ultimately closed and was dismantled in October of 1946.

In 2007, Ryan Ellan made an accidental find that turned into a full-time commitment to keep the memory of Tashme and its community alive. Ellan moved to Sunshine Valley from Richmond, B.C. in 2007. There, he acquired a 75-year-old barn that he planned to convert into his personal workshop, not expecting the treasure trove he would find inside.

“I spent a year and a half restoring it. That’s when we started coming across all these antiques in the floors and the old walls. What this building ended up being was the original Tashme butcher shop,” said Ellan.

“I felt these items needed to be out so anyone could view them at any time. One thing led to another, and I gutted my little 268-square-foot showroom that was dedicated to my business. Over the winter of 2015-2016, I converted it into a very small museum dedicated to Tashme,” he said.

Ellan is now the founder and curator of the Sunshine Valley Tashme Museum, which has its fifth anniversary on August 1, 2021. In five years, the museum has grown to close to 3,300 square feet. Due to the pandemic, Ellan has been able to renovate Tashme’s kindergarten schoolhouse and the original RCMP office faster than expected.

The site tells an important story about the nature of the human spirit. “The Sunshine Valley Tashme Museum is a testament to the spirit and resilience of the interned who overcame the hardships of confinement and primitive living conditions,” said Howard Shimokura, a founding member of the Tashme Historical Society who was interned at Tashme as a child. 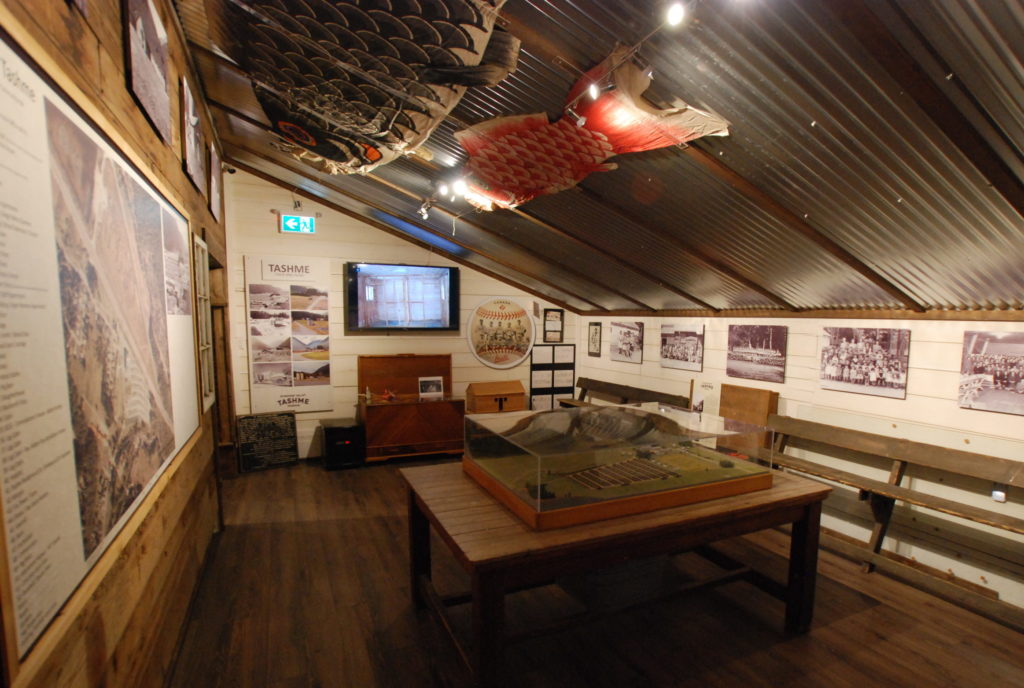 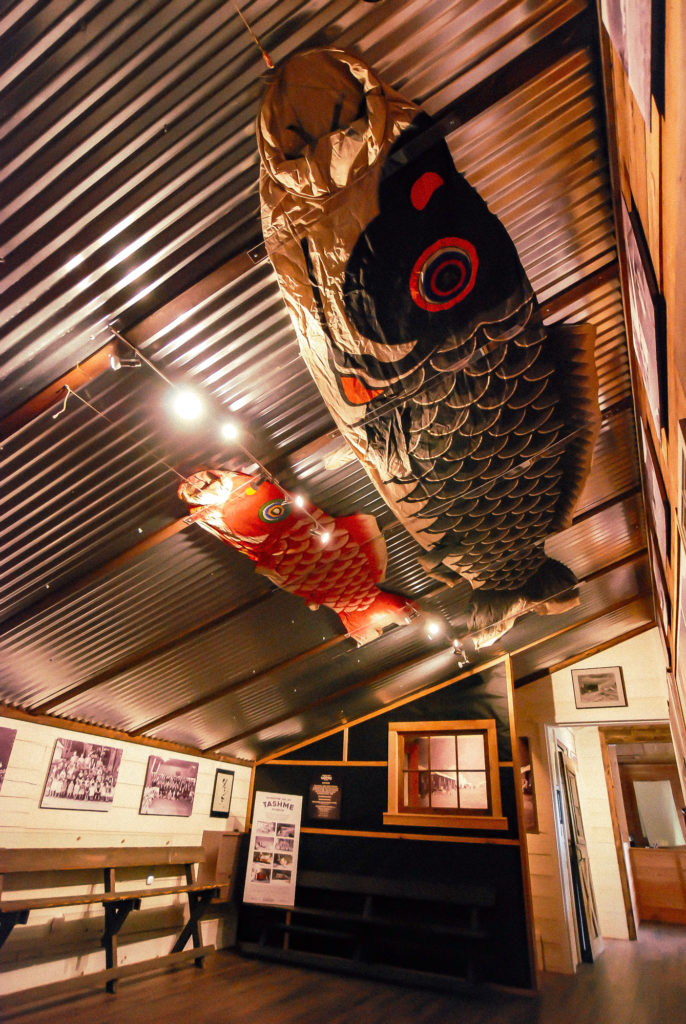 In 2020, the Sunshine Valley Tashme Museum took the grand prize in the contest organized by the National Trust, winning $5,000 worth of services related to marketing, photography, and virtual experience development. The museum also received a Launch Pad Coaching Grant from the National Trust, which offered one-on-one coaching with a team of professionals to help them kick-start their fundraising campaign.

For more information about the Museum, visit https://www.facebook.com/tashmemuseum/.