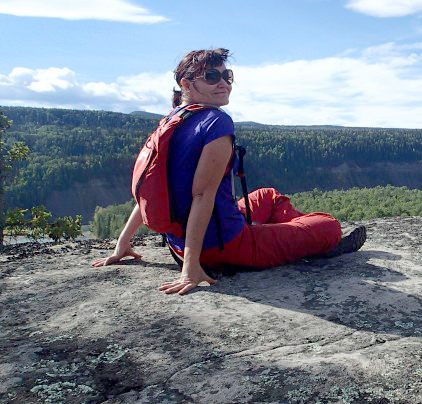 Protecting Indigenous Heritage: Lessons from the Past

When the Truth and Reconciliation Commission released its Final Report in December 2015, it acknowledged the importance of Indigenous heritage and the need to reconcile past injustices and provide future protections. For the past 23 years I have been fortunate to work in the heritage field, first as an archaeologist and, more recently, as a cultural heritage strategist, where I’ve witnessed this need first hand.

Most of my work has been with my own people in the Treaty 8 territory of British Columbia, where I am a member of Saulteau First Nations. I have also worked with the Gitxsan, Nlaka’pamux and Secwepemc in Central British Columbia. While I have watched the heritage field evolve over the last few decades, many of the challenges related to the protection of intangible and tangible Indigenous cultural heritage remain. For example, in British Columbia, any heritage object pre-dating 1846 is provided limited protection under the Heritage Conservation Act, because it is considered a prehistoric or archaeological object. Frequently in B.C., provincial ‘protection’ consists of no more than issuing a permit to remove the object. For those of use working to conserve Indigenous heritage, it can be a frustrating process. 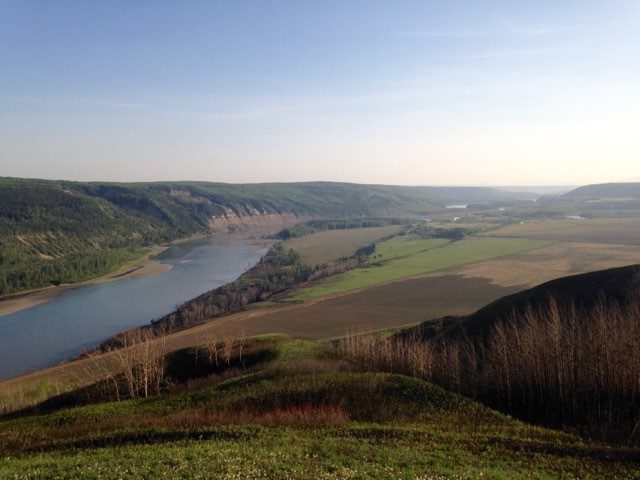 Three years ago, my frustration came to a head. I was asked to be an expert witness for the Treaty 8 First Nations during the review panel hearings for the environmental assessment of the Site C Dam, (located on the Peace River near Fort St. John, B.C.). When constructed, the Site C Dam will flood 83 km of the Peace River Valley. While appearing before the panel, I expressed concerns about the impact of the project to Treaty rights and heritage. In addition to impacts to Indigenous burial sites, traditional use sites, and intangible heritage values, over 300 archaeological sites will be destroyed. The joint federal and provincial panel echoed these concerns, but the B.C. government approved the project. 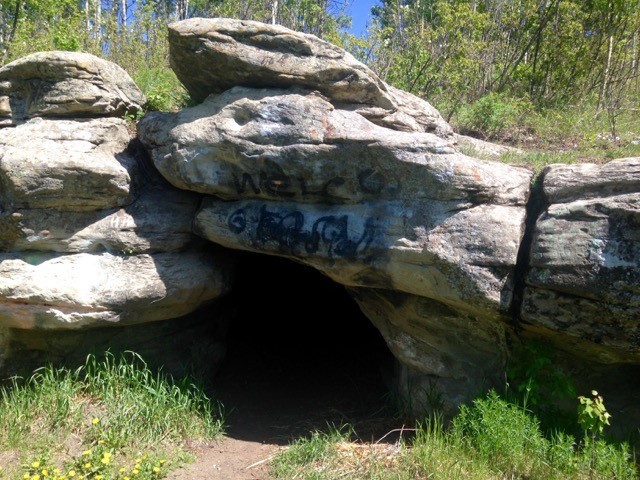 It is my hope that the federal government will take the requisite steps, through long-term financial support, to enable the IHC to advance all issues related to Indigenous heritage.

Editor’s Note: June 21 is Aboriginal Heritage Day, a time when Canadians throughout the country celebrate the unique heritage and culture of Canada’s First Nations, Inuit and Métis peoples. For many, it is also a time for reflection. In the heritage world, we’ve made strides to more strongly protect Indigenous heritage, but there is still much to be done. Last year, the National Trust for Canada was pleased to host the MOH-KINS-TSIS Indigenous Heritage Roundtable, a forum for dialogue about the issues surrounding the protection of Indigenous heritage. We look forward to continuing the discussion at our second Indigenous Heritage Roundtable in Hamilton this October at the National Trust Conference 2016. In the lead-up to both roundtables, we’ve heard from passionate people throughout the country forging progress and raising awareness of Indigenous heritage in Canada. We’ve been inspired by people like Karen Aird, co-founder of the Indigenous Heritage Circle, who has been an outspoken leader for change. We invited Karen to share her thoughts on the protection of Indigenous heritage in Canada. 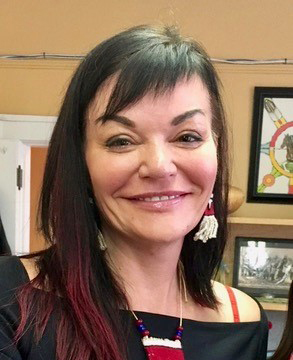 Karen Aird is an Indigenous Cultural Heritage Strategist for the Treaty 8 Tribal Association, Tse’K’wa Heritage Society and Nun WaDee. She is also a Partner at Askiy Resources. For more information about the Indigenous Heritage Circle, please contact Karen at k_aird@hotmail.com.