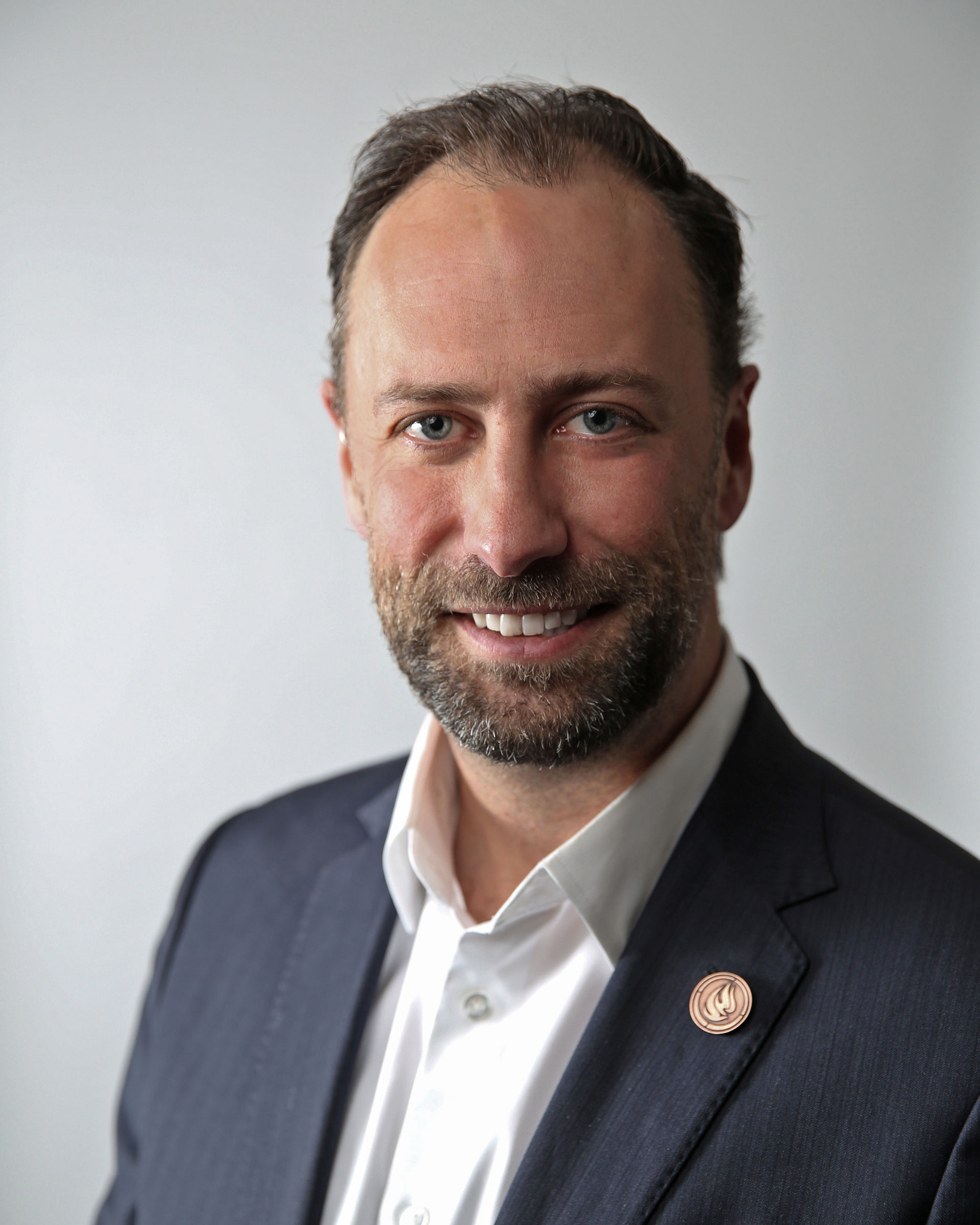 It’s been four years since the Truth and Reconciliation Commission of Canada (TRC) released its final report into the history and legacy of the residential school system in Canada.  However, the process didn’t end in 2015. The report listed 94 Calls to Action, spanning issues of child welfare, health and justice, among others, to urge government to work to repair the harm caused by the residential school system and aid in reconciliation.

The physical remains of the residential school system – the federally-funded, church-operated assimilation program that lasted a century, up until as recently as the 1990s – still punctuate the country’s built environment and landscapes. Now, it’s up to the affected communities to decide what to do with them. Of the 94 Calls to Action published within the report, Call to Action 79(3) urges the federal government, in association with survivors, Indigenous and heritage organizations, to develop and implement a national heritage plan and strategy for commemorating these sites of conscience. One man finds himself in a singular position in which to see this – and other – calls to action come to fruition.

“I occupy a unique role in that I’ve read so much, and I’ve heard so many stories,” says Ry Moran, Director of the the National Centre for Truth and Reconciliation (NCTR). The NCTR is now the permanent home for all statements, documents, and other materials gathered by the TRC.

Moran previously served as director of Statement Gathering for the Truth and Reconciliation Commission, where he collected over 7,000 statements of residential school students and others affected by them as the Commission’s Director of Statement Gathering. These deeply personal accounts impact how Moran, himself Métis, understands the buildings today.

“Visiting these sites brings it all together. It makes the history that much more real – the stories about what happened in the kitchen, or the dormitory become that much more visceral.”

This is one of Moran’s primary aims: to make this history real for Canadians. Pulling it out of the abstract and making it tangible, he says, is crucial to educating Canadians about the reality of residential schools.  The current challenge: deciding the future of these structures. Of 139 structures built, only about 16 remain.

In the case that a community wants to recognize a site for its historical legacy, he says, there is a need to develop a business plan around how to create a sustainable museum or archive, to support in the digitization of content, and to find mechanisms to make these sites better-understood to visitors. Moran is calling on governments to empower and support communities in doing so.

“We don’t even know where a lot of them are, to begin with. We have to find them – and that is a substantial amount of work,” says Moran. “Then we have to try our best to identify who is in those cemeteries, which has to be done very sensitively.”

Moran says this portion of the process has been the most challenging – and one which generates more questions than answers. What should happen to that place? What does the community want to do with it? These questions can’t be answered from the outside in, Moran says. It has to be community-led.

Of his own role, Moran concedes that it’s a big responsibility. He knows the importance of recognizing the legacy left by residential schools – and he’s not shying away from the path ahead.

“We have a great deal of work to be realized over the next ten to fifteen years, in terms of fully protecting and honouring these sites and recognizing their potential in terms of ongoing education,” said Moran.