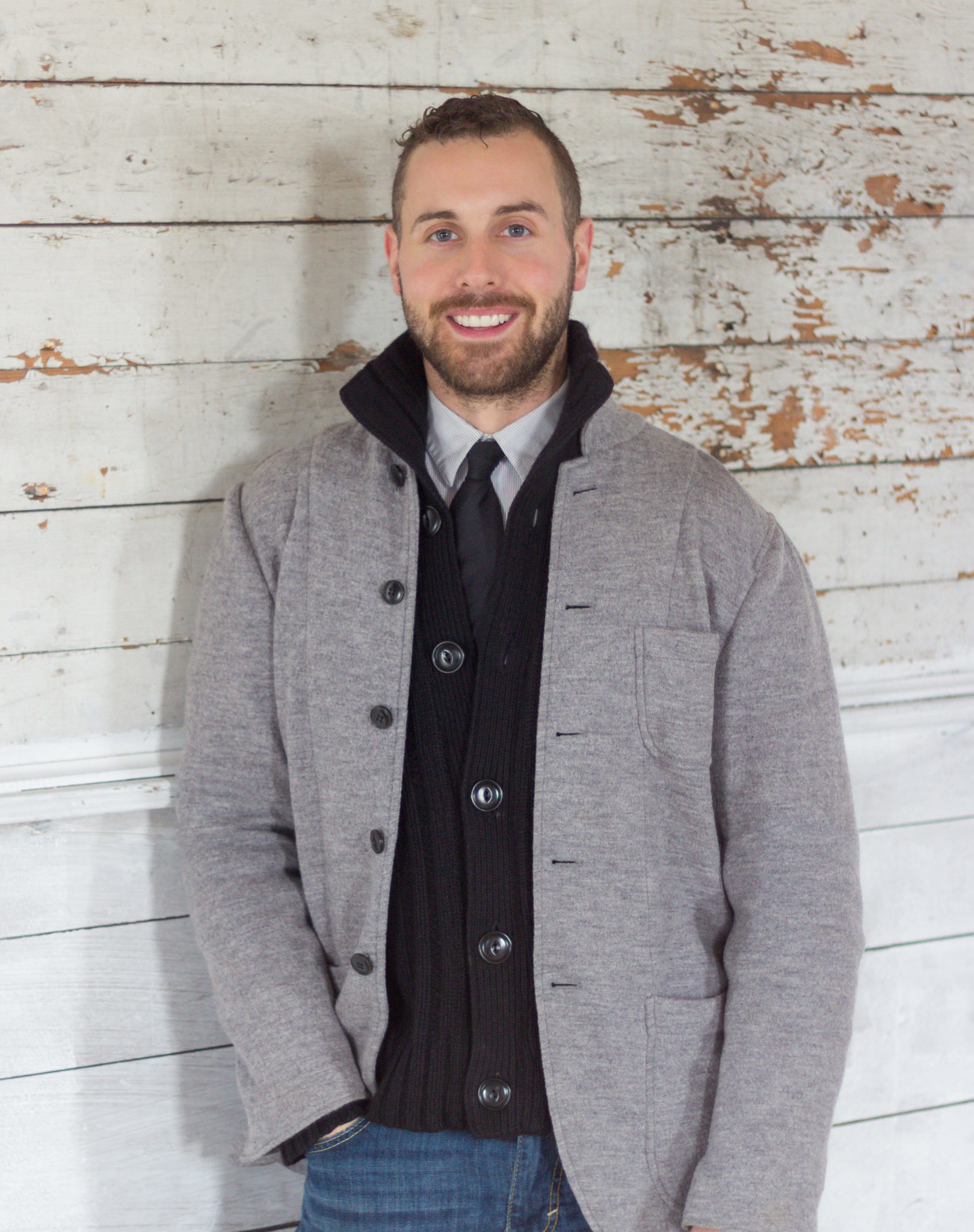 When the Town of Bonavista received the National Trust’s Prince of Wales Prize in the fall of 2014, who knew that even bigger things were in store for this extraordinary small town near the end of a peninsula on Newfoundland’s northeast coast? Well, John Norman knew: his homegrown companies Bonavista Living and Bonavista Creative had just purchased 70 vacant properties (In 2014, the John’s company had 4 properties. Now, in 2020 it has 70) with a mission to build a sustainable future using the Town’s extraordinary heritage assets as the building blocks.

Norman grew up in Bonavista, NL – a small town with a population of 4000, and a heritage register that boasts 1000 plus properties in a dozen architectural styles: gorgeous residences, halls, churches and commercial buildings erected between the 1720s to the 1950s.  As a youth, Norman worked as a volunteer with the Bonavista Historic Townscape Foundation, where he honed his love of history and internalized the Foundation’s vision of heritage-led community revitalization that puts residents first. Returning to the community after university, Norman’s enthusiasm for the place literally attracted private investment from away, and the rest is history, as they say. His real-estate development companies apply a social enterprise lens and reflect his ethos that beautiful buildings and seasonal tourism don’t make a town on their own: a sustainable local economy needs to work for residents. Accordingly, the main street with its long history of tinsmiths and carpenters is now being reborn, offering everything from locally roasted coffee beans to locally designed software. The business start-up rate is impressive indeed: 50 new companies have been launched or relocated to the area over the last 3 years, and more and more companies are exporting goods internationally.  “We have used the built landscape to create an economy,” says Norman, who took on the role of mayor in 2017. 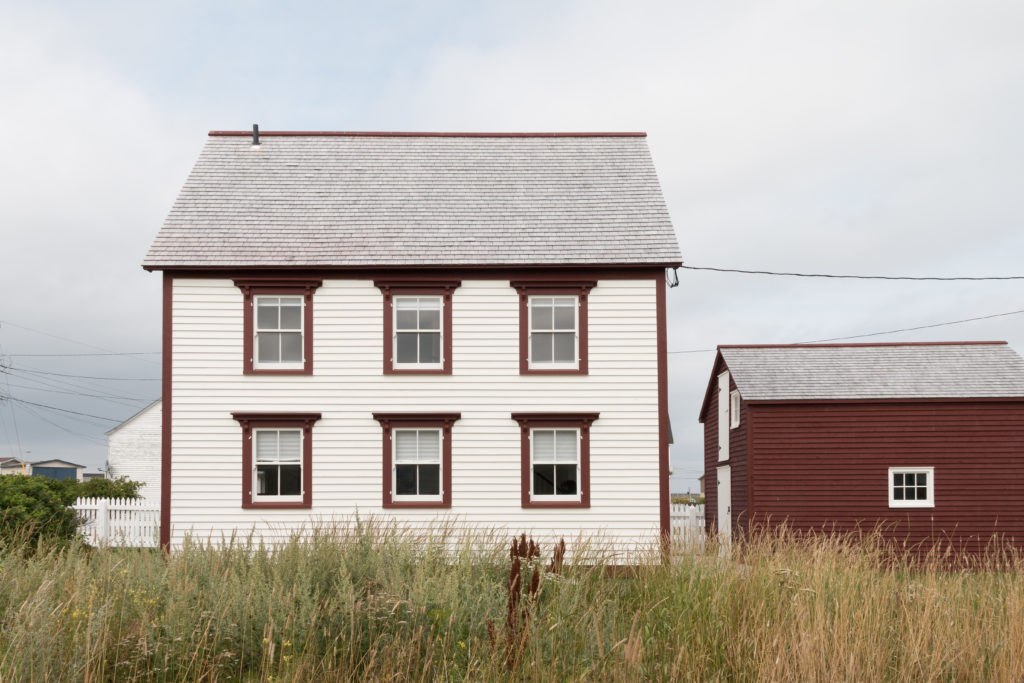