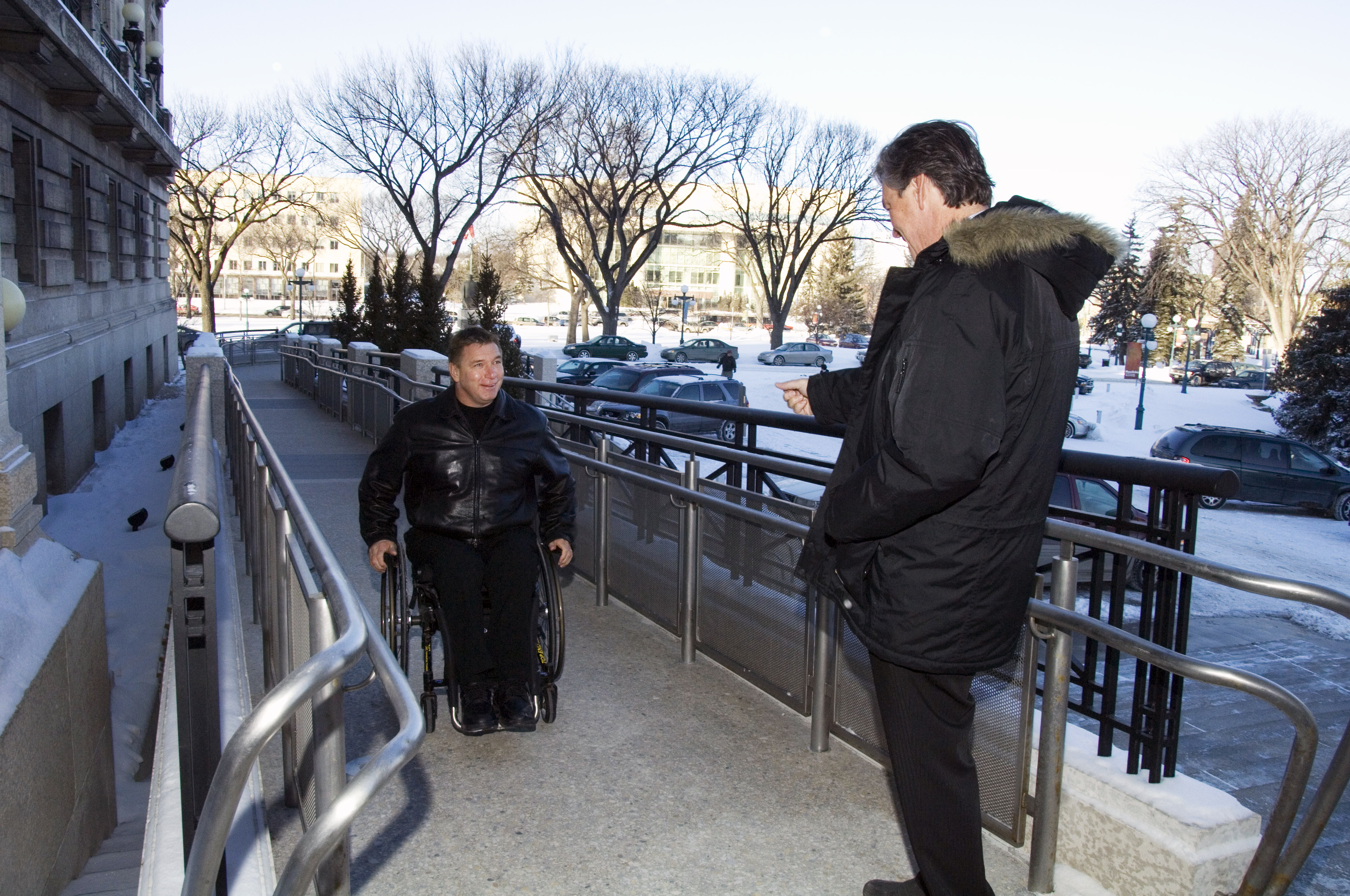 Making History Accessible for Today and the Future

Almost 30 years ago today, I was wheeling through the Prairies on the last leg of my Man In Motion World Tour. Despite the grips of -30 degrees stretch of weather, I was received with warmth and enthusiasm throughout the province of Manitoba.

The ‘80s marked the beginning of Canada’s discussion of the potential of people with disabilities and both the physical and attitudinal barriers that stood in the way. While our Charter of Rights and Freedom had embedded that people with disabilities (PWD) were equal, the fact was PWD still had to consider basic rights like access to public places and spaces.

Ironically at the time, the Manitoba Legislative building and other historic institutions like the parliament buildings in our capital cities were completely inaccessible, sending a stark message to our citizens that we had work to do to create an accessible and inclusive country for everyone.

In 2008, I was invited by Manitoba Premier Gary Doer to the Manitoba Legislature for the unveiling of a brand new ramp that had been built at the front entrance of the building.

It’s typical that historic upgrades are met with resistance, and Premier Doer’s plan to install the ramp was no different. Many felt that the ramp would not only affect the historic look and feel of the building, it would also be too costly. To retain the building’s historic integrity, the architects accessed materials from the original quarry for the ramp.

I arrived in Winnipeg in the middle of a snow storm, and to my surprise, the ramp was completely bare and dry. I was later told that it was a heated ramp. Ice and snow were not safety or functional concerns during the winter. The relatively minimal cost of living up to the values of our country was well worth the investment.

Today, the Government of Manitoba and the same parliament building is again under evolution. When Assiniboia MLA Steven Fletcher became the first quadriplegic to serve in the Manitoba government, it shined a light on the reality that while the Legislative building was accessible to visitors, the floor of the Legislative chamber was not accessible to accommodate MLAs in a wheelchair.

The Manitoba government is now in the process of creating a solution to remove the barrier of stairs that lead to the chamber floor, which would allow Steven Fletcher to address his colleagues like any other MLA.

According to Statistics Canada, 3.8 million Canadians (1 in 7) have a disability, and it’s estimated that with an aging baby boomer population, the portion of people with disabilities could grow to 9 million (1 in 5) by 2036.

Yesterday’s standards are today’s handicap. In 1987, the push was simply for PWD to get into the building.  In 2017, our expectations are beyond accessibility and they now embody values of inclusivity, which means being able to fully participate in all aspects of the building.

The preservation of heritage doesn’t mean we have to compromise our values. In protecting our historic buildings, we can ensure they stay relevant by making them both accessible and inclusive for today and the future. When PWD are able to participate and contribute like everyone else, our economy, culture and society collectively benefits.

We have much to celebrate on Canada’s 150th birthday, and while we’ve come a long way, there is still more to be done.  Let’s continue the momentum and leave Canadians a birthday present, a legacy of a world without barriers so that people with disabilities can live to their full potential. 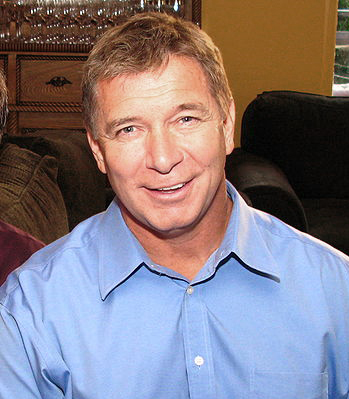 Rick Hansen, three-time Paralympic gold medalist, is a Canadian icon best known as the “Man In Motion” for undertaking an epic two-year circumnavigation around the world in his wheelchair. He is now the Founder and CEO of the Rick Hansen Foundation, an organization committed to creating a world without barriers for people with disabilities. The Foundation is currently developing a LEED- style program that is designed to promote the adoption of universal and inclusive design principles within the built environment.