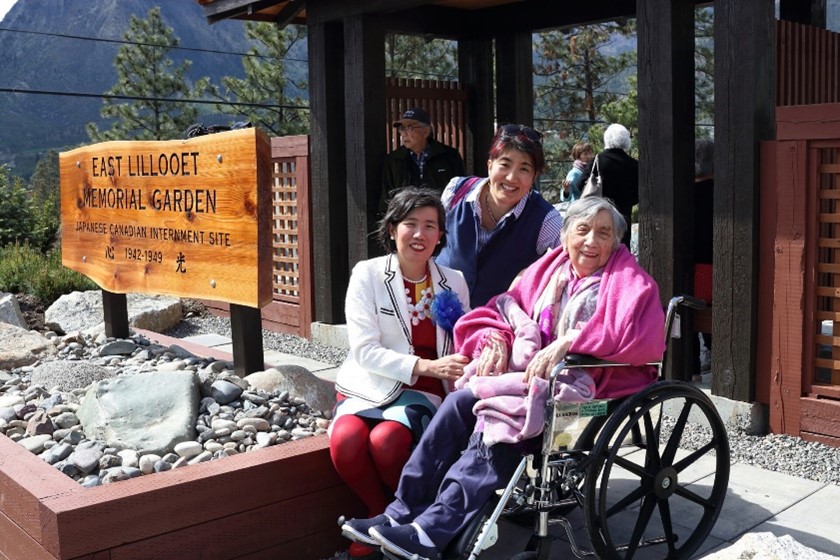 It was while volunteering at the Vancouver Japanese Language School – Japanese Hall, a National Historic Site – that Laura Saimoto realized how little the general public really knows about Japanese Canadian history.

Between 1942 and 1949, more than 22,000 British Columbians with Japanese heritage were unjustifiably interned at various camps throughout the interior of B.C. Most of them returned home to find their neighbourhoods, homes, and belongings had been taken from them. Saimoto’s grandparents were among them.

A third-generation Japanese Canadian living in Vancouver, Saimoto is a passionate advocate for Japanese Canadian history in British Colombia and the driving force behind rehabilitation and commemoration projects around the province. She serves on the boards of the Vancouver Heritage Foundation and the Tashme Historical Society, and on the governance committee of the National Association of Japanese Canadians. Heritage is her passion project – and building partnerships is her superpower.

Saimoto was integral to the development of the Highway Legacy Sign project in conjunction with the BC Ministry of Transportation. In 2017-18 Highway Legacy Signs were installed at the actual Internment Camp and Roadcamp locations around BC to commemorate the 75th anniversary of the Internment. Today, local BC communities are partnering with some survivors and descendants to build memorial Japanese gardens at the sites as well.

Most recently, Saimoto has been involved in efforts to save the train station in Hope, BC. Local advocates built a strong case for saving the empty station that was suddenly at risk of demolition in 2021. In her role with the Tashme Historical Society based in nearby Sunshine Valley, Saimoto saw an opportunity to connect local rail heritage with the largely unknown stories of Japanese Canadian citizens who passed through Hope station en route to the camps where they would be interned. This poignant history helps tell a nationally significant story and adds to the heritage value of the station.

Saimoto realizes that the story of Japanese internment is one that Canadians are still learning: “Our history is everywhere, and our stories haven’t been told yet”.

Read more about the Japanese Internment Camps though this Historic Places Days #VisitList. 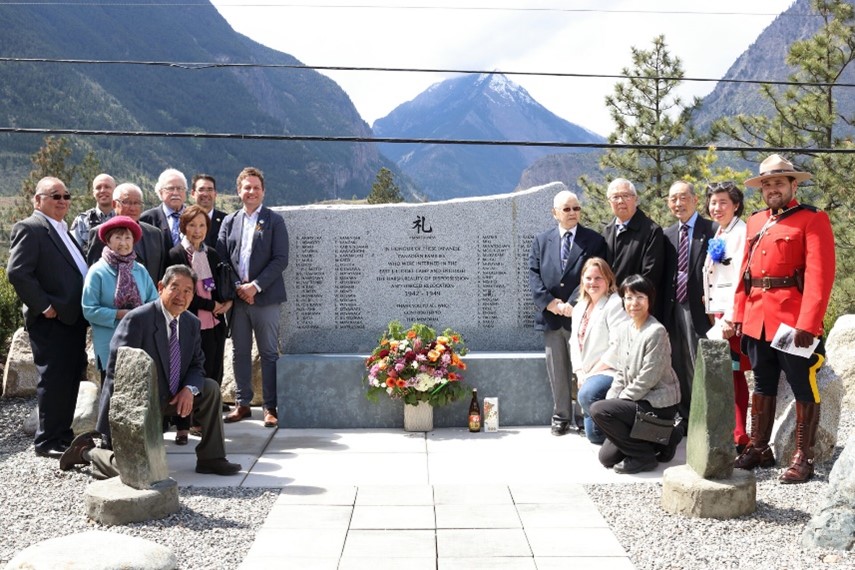 The opening of the East Lillooet Internment Memorial Garden. Laura Saimoto is pictured second from right.