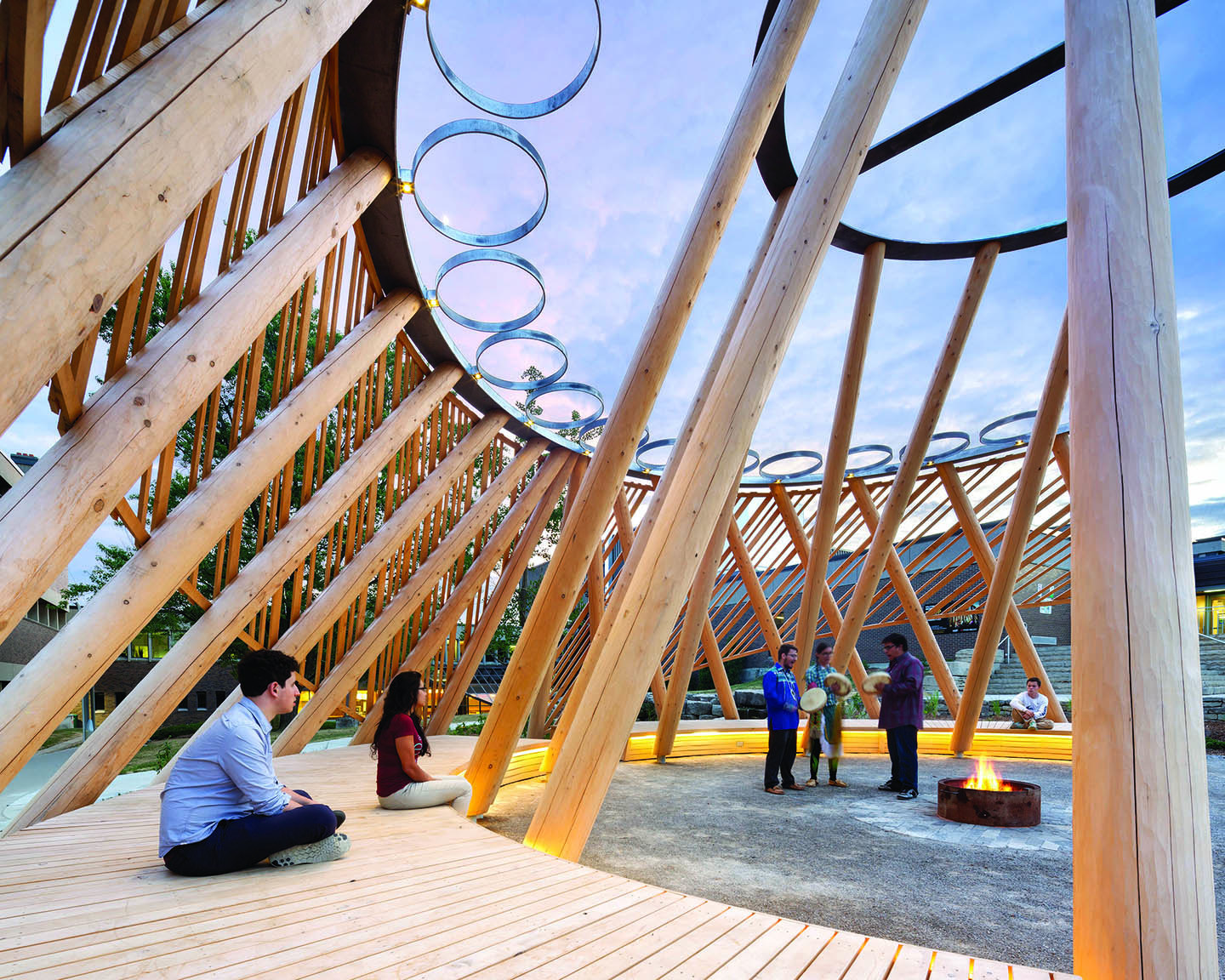 Indigenous Architecture in Canada: A Step Towards Reconciliation

Architecture can contribute positively to social change. It was a missed opportunity, then, that there was no explicit mention of the role architecture could play in the Truth and Reconciliation Commission of Canada’s recent Calls to Action. Museums, educators, and the media had specific actions identified, but architecture was noticeably absent.

Canada is nevertheless witnessing a groundswell of interest in architecture that is more sensitive to Indigenous peoples, with both existing spaces and entirely new buildings. While some have called this process “indigenizing spaces,” others find this term troubling. The plenary session Architecture as a Step Towards Reconciliation at the National Trust-APT Conference 2017 in Ottawa brought together three speakers – Alfred Waugh (Founder, Formline Architecture), Janna Levitt (Partner, LGA Architectural Partners), and Calvin Brook (Co-Founder, BrookMcIlroy) – to explore some of these questions. Could Canada’s existing buildings be adapted to be culturally appropriate for Indigenous peoples? Could new spaces do the same? While the speakers didn’t come to any firm conclusions, they did contribute to an important discussion about cultural tradition, place and the Indigenous experience. This photo essay will continue that conversation by considering some of their firms’ pathbreaking projects.

Canada is experiencing an unprecedented surge of Indigenous-initiated architecture and landscape design initiatives. Hundreds of new traditional spaces – from modest to striking – are being erected across the country, and this is pushing Canadians to move beyond stereotypical notions of Indigenous architecture as teepees or igloos. Indeed, a vast chasm persists between what is focused on in the media and the built realities within many Indigenous communities. The current outpouring of design initiatives ranges from traditional spaces that are continuously rebuilt, to new spaces for cultural interaction, traditional practice or healing. Indigenous communities continue traditional design practices that extend to the distant past, however, these are not necessarily obvious to outsiders. In addition, there is a growing number of examples of Indigenous design being integrated into existing buildings and landscapes in Canadian urban centres. On the whole, however, much of this remarkable activity is going on undocumented and underappreciated.

Indigenous architectural expression reflects the diversity of Indigenous peoples. The lands that make up what is now Canada encompass hundreds of traditional territories – some shared, some filled with modern settlements, and most completely alienated from the original Indigenous land holders. Very few Indigenous communities, if any, control the complete traditional territory they would have governed at the onset of European arrival. Indigenous reserve communities in Canada alone number over 630, and this does not include the numerous communities that persist in the Far North or the “new” treaty communities like Tsawwassen First Nation in British Columbia. Indigenous architecture, in other words, is far from homogenous. Each community has its own traditions, mores and oral histories. Each has its own interpretation of its culture as manifested through environmental design, and this clearly expresses itself in architecture within and outside those communities.

First Peoples House at University of Victoria by Alfred Waugh of Formline Architecture. Inspired by the Coast Salish Longhouse, the building is a home away from home designed with culture and spirit in mind (photo: Nic Lehoux).

Indigenous communities are choosing to showcase traditional culture within prominent and cutting-edge planning and architecture. These designs include programming of space that aims to showcase local culture for the viewer – often within a museum, cultural centre, or learning institution – while also using the architecture itself as a way of pronouncing the community’s aim to maintain its traditions and culture. How a cultural group depicts itself architecturally is a manifestation of that culture’s desire to persist. This is a not a straight-forward process, however, so these cultural depictions can range from reconstructions of traditional spaces, to contemporary designs that blend modern materials and traditional elements.

Hoop Dance Gathering Place at Mohawk College in Hamilton, ON by BrookMcIlroy. Inspired by sun and moon calendars and the Medicine Wheel, it provides space for traditional practice, teaching, meditation, and quiet study (photo: Tom Arban).

Over my 20 years of travelling within Indigenous communities, I have observed a very clear and accelerating shift towards the “taking back” of community planning and architectural design processes, with community members taking on increasingly active roles. The intense inclusion of Indigenous community members throughout the planning and design process of Harriet Burdett-Moulton, Douglas Cardinal, Wanda Dalla Costa, Alain Fournier, Ryan Gorrie, Janna Levitt, Eladia Smoke, Patrick Stewart and Alfred Waugh, among others, highlights a return to direct community control over Indigenous architecture. These inclusive approaches have generated original and authentic community projects, but, perhaps even more importantly, a sense of community empowerment that extends well beyond planning or building design. 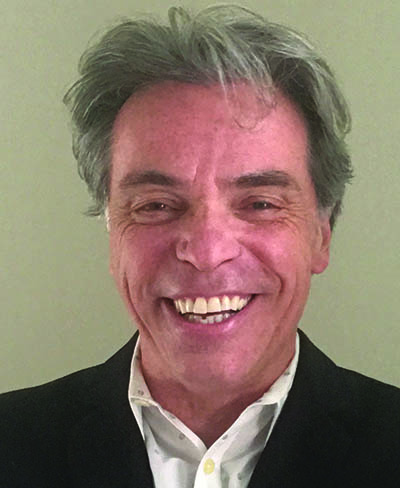 Dr. Daniel M. Millette has worked on Indigenous land matters for approximately 20 years. He is the Director of Strategic Planning and Communications with the First Nation Land Management Resource Centre. Also an Adjunct Research Professor in the History and Theory of Architecture program at Carleton University, he is completing a monograph on “The Indigenous Planning and Architectural Landscape of Canada.”