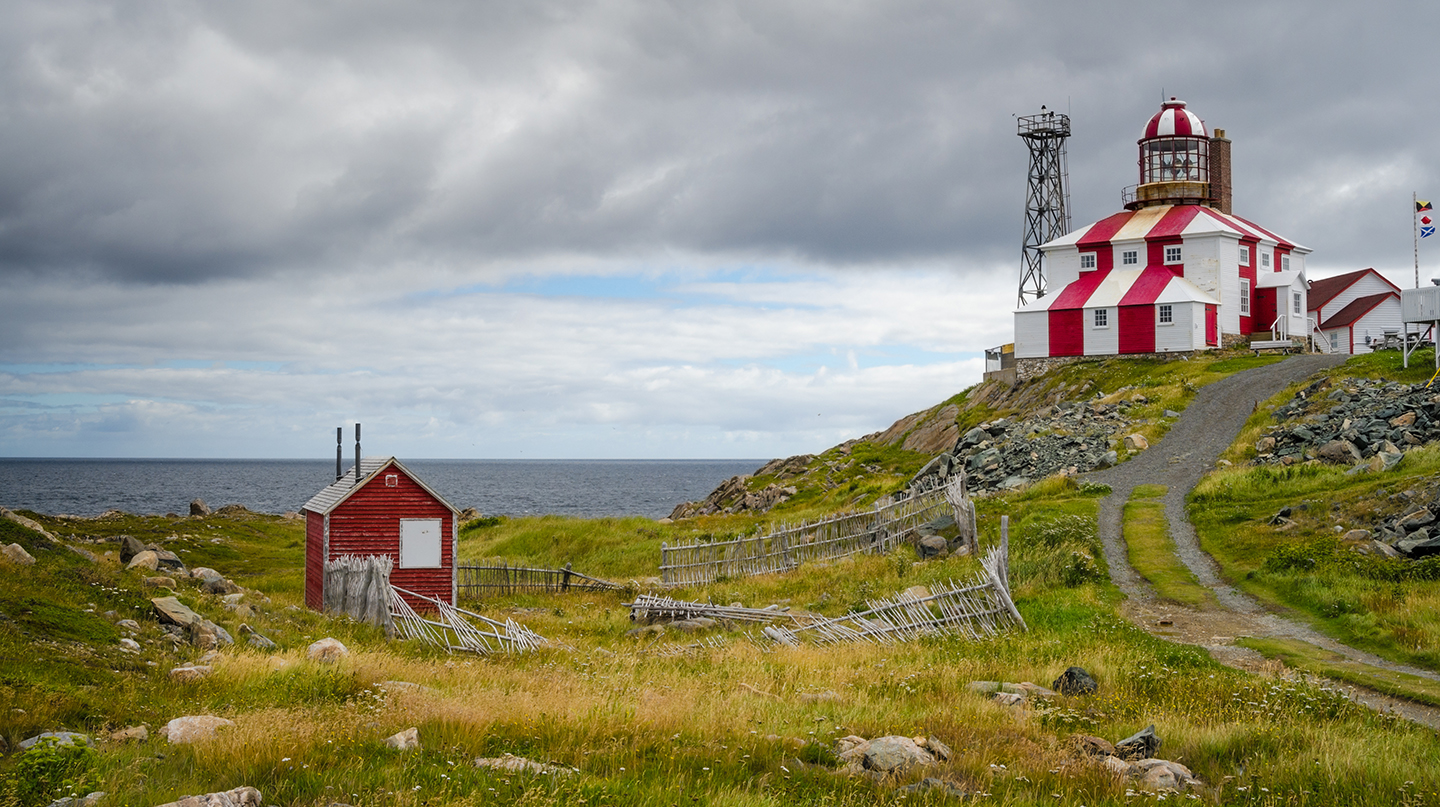 Friday August 7th is National Lighthouse Day, and with over 350 historic lighthouses in Canada, it is easy to see why they should be celebrated. 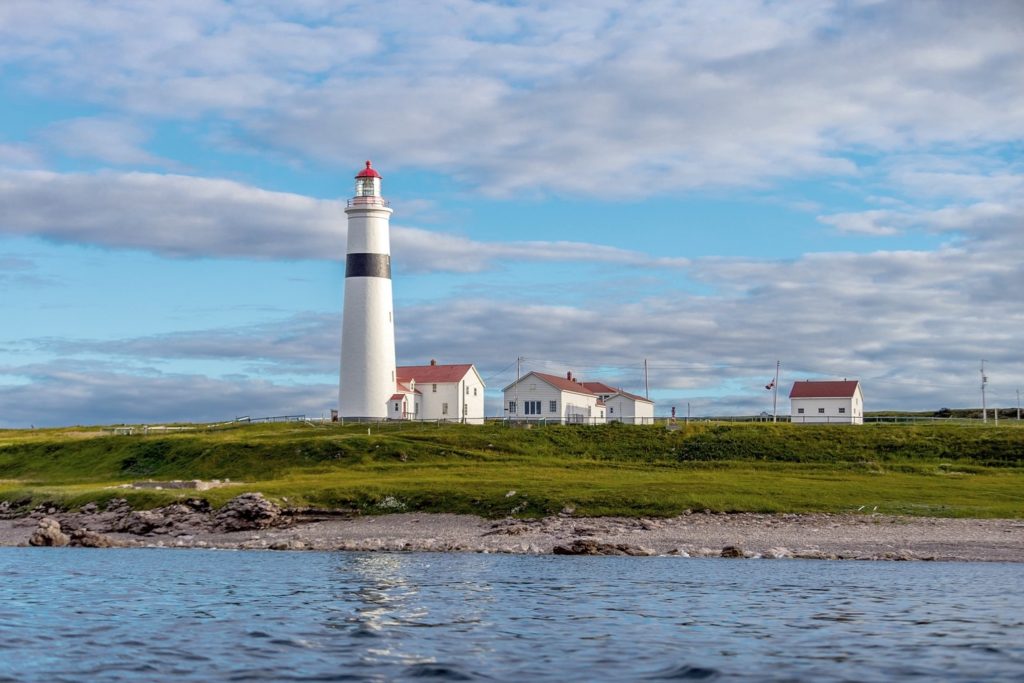 The ultimate form of self-isolation, lighthouses began appearing on Canada’s coasts as early as 1734, and are now present in every province and territory aside from Saskatchewan and Alberta.  Since 1988, the Department of Fisheries and Oceans has transferred the ownership of hundreds of decommissioned lighthouses to the communities who relied on them and continue to love them. In 2008, Canada instituted the Heritage Lighthouse Protection Act to designate and protect lighthouses with national significance.  Most of these are no longer essential for maritime safety, so have become beacons of shared memory instead and home to museums, tea houses, and curious tourists.

Conservation efforts for these wind–battered buildings rely heavily on local support, government grants, and tourism. In 2015 The National Trust launched This Lighthouse Matters, a crowdfunding competition for lighthouses in Canada. 26 lighthouse groups created individual project pitches and benefited from  a total of nearly $300,000 in cash prizes and matching funds for rehabilitation and conservation initiatives. The additional impact of the contest included increased outreach and volunteer connections, as well as a rise in social media and online networking savvy for small community groups. The results, both tangible and intangible, underscored that lighthouses are an integral part of our communities, and our National story. It may not be possible to visit the interiors of lighthouses near you this summer, but they are beautiful to photograph even from a safe distance.

Here are 5 of the many lighthouses that have special significance for the National Trust. 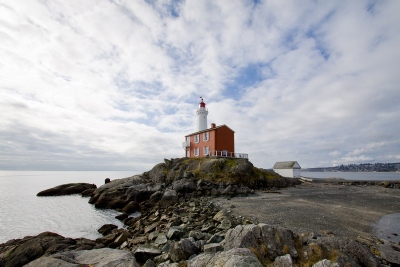 Fisgard Lighthouse is the oldest on Canada’s West coast and is part of the Fort Rodd Hill National Historic Site, outside of Victoria British Columbia. You can visit it here as part of Historic Places Day! 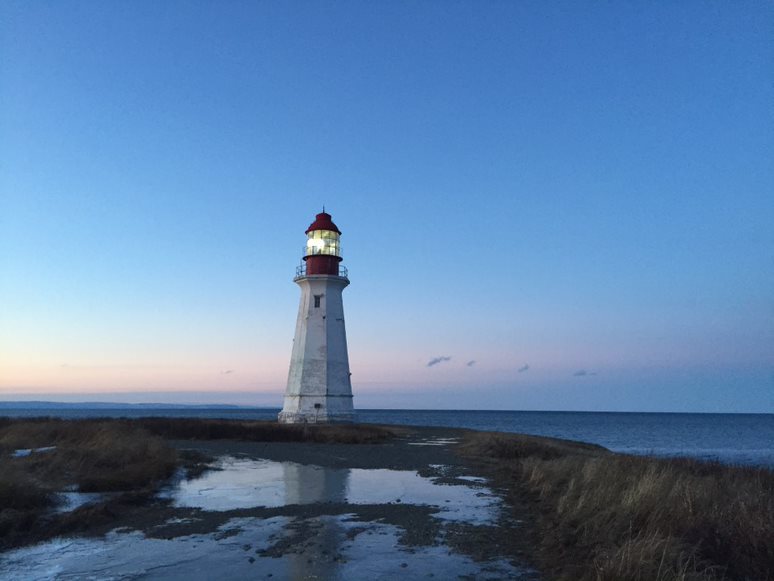 Lowpoint Lighthouse in New Victoria, Nova Scotia took the first place cash prize of $75,000 in 2015’s ‘This Lighthouse Matters’ contest. This beacon has been welcoming sailors into Sydney Harbour since 1832, and is a federally designated heritage lighthouse. The restoration of Low Point has created excellent tourism opportunities for the community. 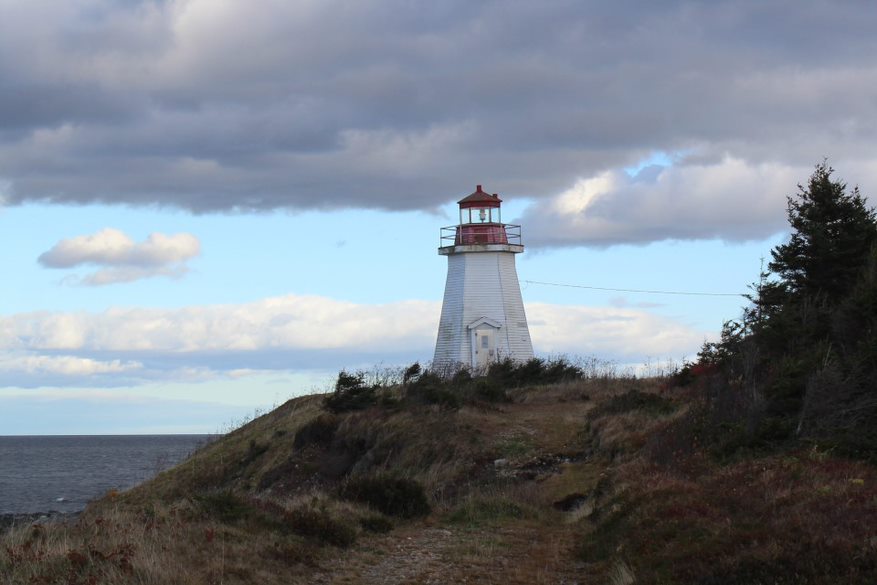 Gabarus Lighthouse on Cape Breton Island competed for funding during ‘This Lighthouse Matters’ in order to escape a plunge into the ocean, as its cliff erodes away beneath it. The tiny village who love the lighthouse won the 2nd place cash prize of $50,000 to save the building. 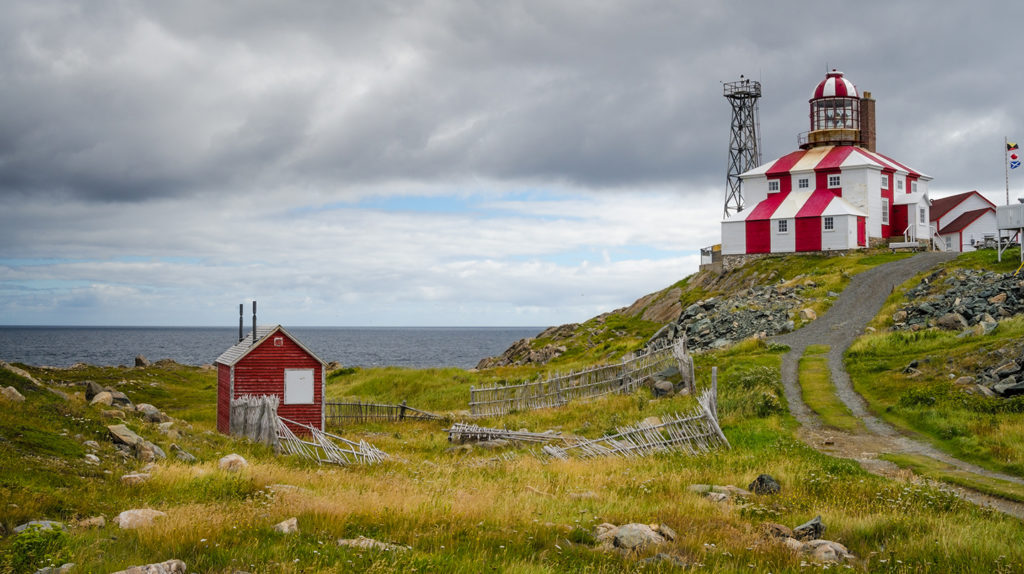 With its iconic red and white stripes, Cape Bonavista Lighthouse in Newfoundland can be seen equally well from land and sea. The lighthouse is built on the easternmost point in North America, and continues to use its 1880s seal oil fueled catoptric light apparatus. The lighthouse is one of the National Trust’s Passport Places that members visit for free. 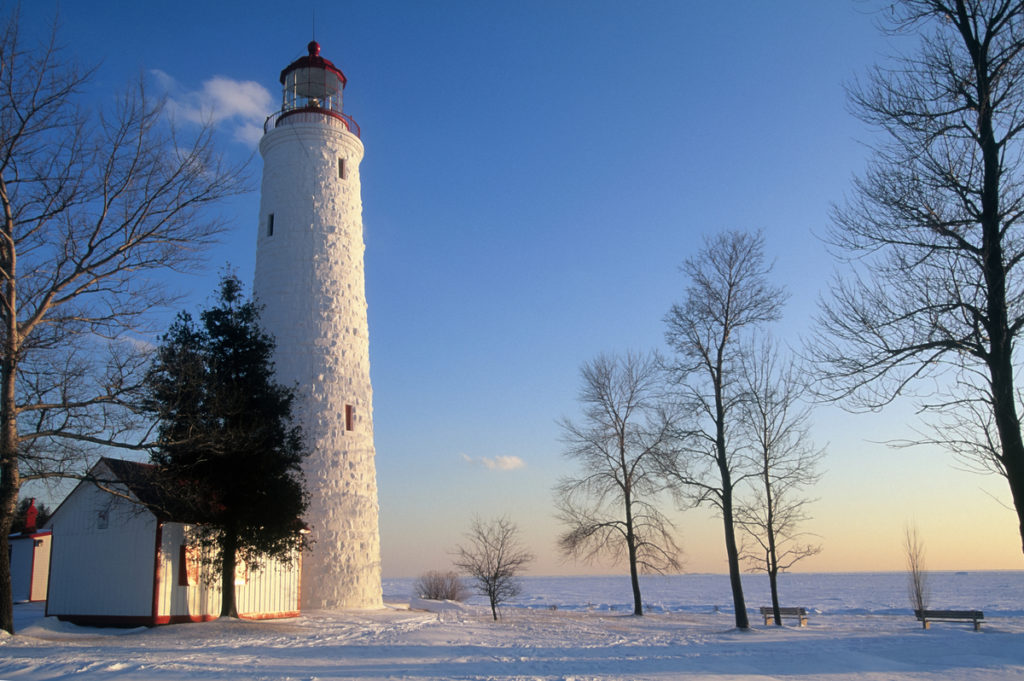 Lighthouses aren’t only for salt water! Lake Huron’s limestone Point Clark Lighthouse still serves its vital role as a navigational aid on the Great Lakes. This National Historic site is one of 6 such lighthouses originally built in the area. This lighthouse is one of the many sites participating in Canada Historic Places Day.