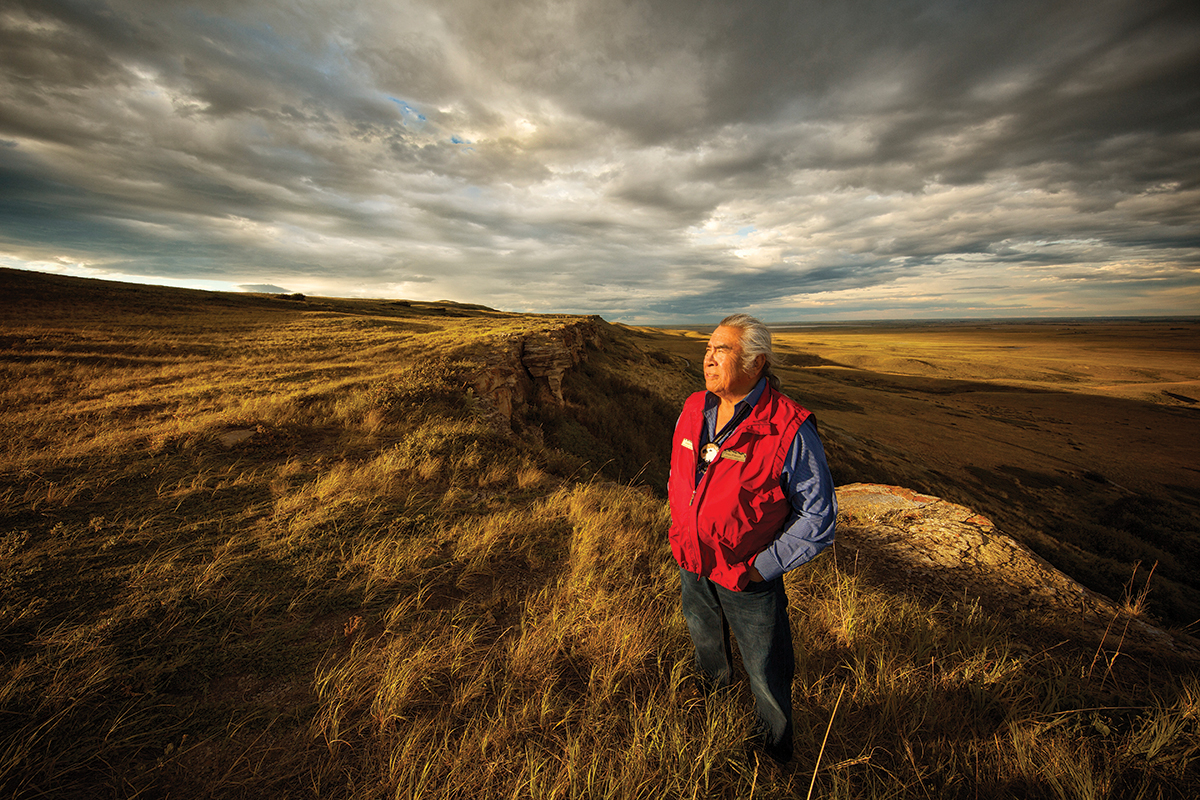 To Conrad Little Leaf of the Piikani Nation, Head-Smashed-In Buffalo Jump near Fort Macleod, AB and its neighbouring foothills and prairies are both a library and a legend woven into his identity. “This place is a story and that story is me, that’s who I am,” he says.

The archaeological site of Head-Smashed-In Buffalo Jump houses an ancient archive of buffalo hunting written in pages of dirt and bone that extends 10 metres into the ground and 6000 years into the past. More important than the estimated 45 million kilograms of meat prepared under the cliffs, Head-Smashed-In anchors a legend of humans immersed in a landscape for millennia. For Little Leaf, the importance of this historic place continues today: “This place is still taking care of us. The story here needs to be told.”

Alberta and Montana house over 200 recorded buffalo jumps but Head-Smashed-In has come to be known as the ‘Grandfather of them all.’ Archaeological evidence combined with oral history of landscape use in the surrounding Porcupine Hills reveals an impressive story of ingenuity. A projected 20 to 40 million buffalo bones and 100,000 stone weapon tips are stacked at the site, which witnessed from 500 to 1000 stampeding herds cascade over its cliffs. This vast library of successful buffalo hunting spans over 200 human generations.

The sandstone cliffs of Head-Smashed-In were established as a National Historic Site of Canada in 1968 and a UNESCO World Heritage Site in 1981.

A striking seven-tiered interpretive centre opened in 1987 that has now hosted over two million visitors. Dr. Shabnam Inanloo Dailoo, who studies cultural landscapes at Alberta’s Athabasca University, says that Head-Smashed-In is a place that tethers a story of nature and culture – interwoven like a photograph – that immortalizes a memory. If you lose the photograph, you lose the memory; if you protect the landscape, you preserve the story.

That’s important to Stan Knowlton, an interpretive guide at the centre from the Piikani Nation and a geographer trained at the University of Lethbridge. Knowlton’s first experience at the site was as a young boy when his father’s truck broke down beneath the cliffs in what was then an empty stretch of rock and prairies.

“My dad said, ‘Don’t go up there,’ which is the worst thing to say to a kid,” Knowlton recounts. “As soon as he disappeared to get help, we climbed the cliffs and looked at the bones and artifacts.” He was told that buffalo were stampeded over the edge but knew little else about the physical archives of human adaptation underneath his feet. Knowlton sees the site differently now and seizes the opportunity to share the rich story with young minds. To him, the most important message for community youth is the importance of buffalo and the history of their power. 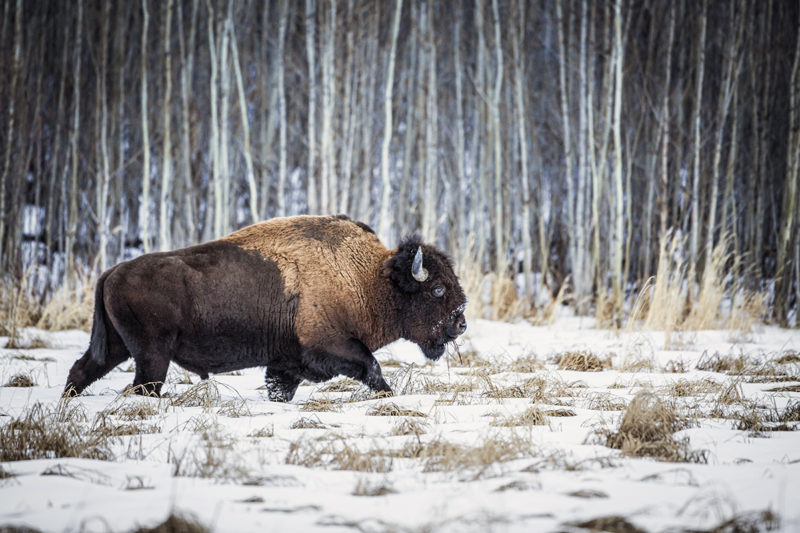 Like hammers on an anvil, buffalo hooves forged the North American grasslands. Up to 30 million buffalo grazed and stamped out the spread of forests while hoof prints and trails created micro-environments that benefited a suite of plants and animals. Add to this the impact of millions of shaggy lawnmowers defecating piles of nutrients, and the grasslands were forever changed. Buffalo made this place. “It took thousands of years for this farmland and ranchland to take shape – all the food from yesterday, today, and tomorrow – all comes from the energy and shadow of that animal,” Knowlton explains.

Adult buffalo need 10 kilograms of grass and 30 litres of water a day, which had to be satisfied in close proximity for a buffalo jump to work. An adjacent ‘gathering basin’ bordered by creeks at Head-Smashed-In was burned by people months in advance to encourage lush re-growth that attracted big herds. Also surrounding the kill site are spiritual places that relate to proper preparation and maintenance of a sacred landscape. The cliffs marked the grand finale of months of preparation.

How did people learn to drive buffalo over cliffs and how did the hunt unfold? According to some Blackfoot traditions (the Blackfoot confederacy includes the Piikani, Siksika, and Kainai of Alberta and Ampskapi Piikani of Montana), when the first people asked their Creator what they would eat, Napi, or Old Man, created images of buffalo from clay and brought them to life. He then took the people to a rocky ledge and called to the buffalo who ran in a straight line over the cliff. Napi replied, “Those are your food.” Based on oral history and records of explorers, people dressed in wolf skins spooked animals in the right direction while others disguised in buffalo skins gently encouraged followers. Dispersed animals were thereby corralled towards converging rows of rock piles spaced 5 to 10 metres apart. If attached to sticks and flapping ribbons, these cairns frightened the cows and calves just enough to keep them bouncing off the ‘buffalo lanes’ towards a cliff edge. Over 10 kilometres of stone-lined lanes funnel outwards from the ledges at Head-Smashed-In.

Herds of 100 to 200 animals were then pushed across a seemingly innocent landscape: although the sandstone cliffs are over 10 metres tall, when approached from above they present an optical illusion of a prairie continuing beyond the horizon. By the time the ledge was reached, it was too late. Like a train squealing on the brakes, thousands of kilograms of galloping momentum pushed the lead animals and followers to their airborne demise.

Archaeologists and historians have generated statistics and dates of human use at Head-Smashed-In but interpretive guides will tell you that you need to stand on the cliffs to feel their power. Little Leaf, who earned an education degree from the University of Calgary, notes that here is where book-learning meets real knowledge. On the cliff edge, visitors can listen for the crescendo of panicked grunts, envision rolling masses of buffalo backs, and imagine the ground trembling as 400 hooves leave the earth and become, for a brief moment, weightless. When clouds of dust had finished settling on blood and fur, a single stampede orchestrated by a few hundred men and women could yield 80,000 kilograms of edible meat. According to Jack Brink, author of the multi-award winning book Imagining Head-Smashed-In – Aboriginal Buffalo Hunting on the Northern Plains, this event in pre-contact times was “the most productive food-getting enterprise ever devised by human beings.” 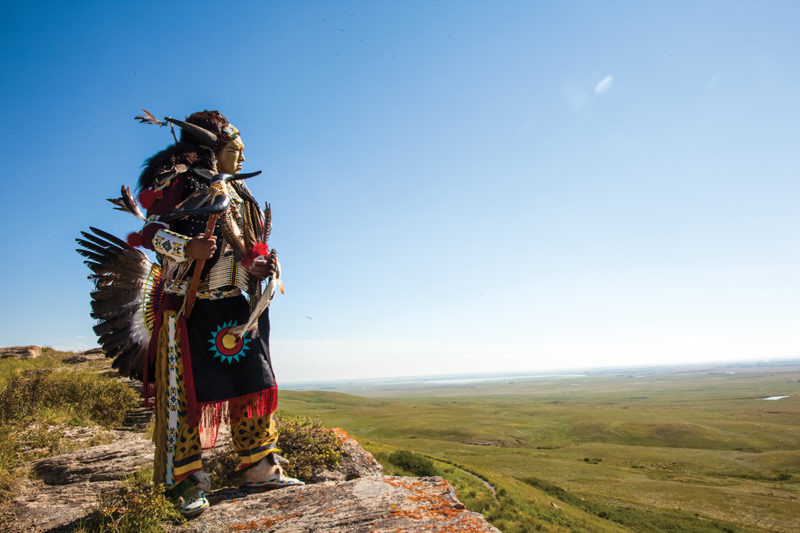 A member of the Blackfoot Nation commemorating an event at Head-Smashed-In Buffalo Jump. Photo: Alberta Culture and Tourism

Both Knowlton and Little Leaf acknowledge that one of their biggest challenges is educating people about how beautiful their culture was and is. The message is as important for tourists as it is for young Piikani. “Some of the most successful people from reserve worked [at the interpretive centre] and they found a sense of pride they couldn’t have received anywhere else. That helps lead to their success later in life,” says Knowlton. Writing about the interpretive program and the millions of visitors who have left the centre with knowledge of Piikani culture and history, Brink notes, “That’s a contribution to the social fabric of the country that you can’t put a dollar value on.”

Just as early research helped embed the cliffs in a broader landscape that involved gathering basins and ceremonial sites, modern research is embedding buffalo jumps in a much wider network of political power. To successfully coordinate communal jumps, Indigenous people amassed labour to construct features and process meat and skins, which was a measure of power and acumen. Political leaders dispersed surplus meat to solidify alliances and more firmly entrench their empires. 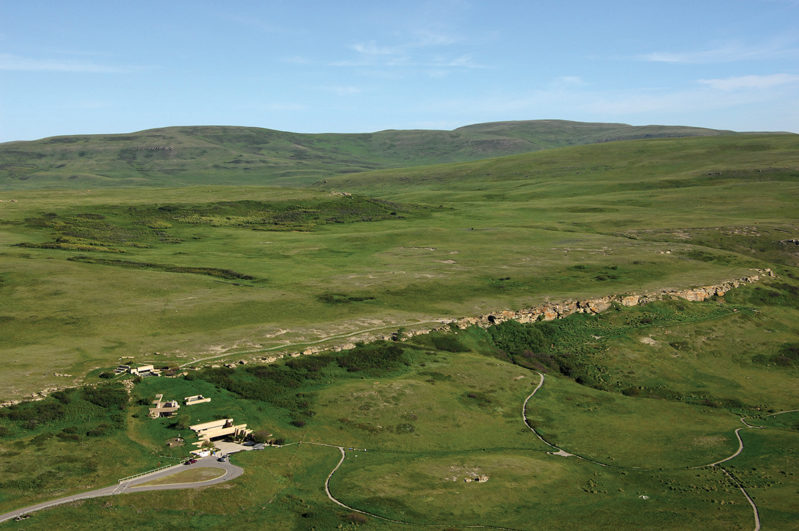 Knowlton is excited about the potential of Head-Smashed-In to inform future research and he explains that as the site’s significance to the rest of the world increases, it becomes more important to the Piikani community. Little Leaf adds that the influx of people and ideas to this landscape have brought an increasing need among Indigenous youth to balance what he considers Western ways of educating. He has received praise and criticism from Indigenous community members about teaching Piikani culture to local kids at Head-Smashed-In; pragmatic parents have told him to stop teaching their children Blackfoot language and stories, and focus instead on things that will help them get jobs. He has also been criticized for working in a ‘Western government institution’ – the same one that has suppressed Indigenous culture in periods through history. Little Leaf’s response to both attacks is the same: “I walk people through the chronology. There are dark times, oppression, and people need to know that.” Little Leaf believes that everyone – tourist, local, niece or nephew – needs to be educated first to understand why things are the way they are, and to think about what they could be. It’s an important step towards reconciliation: protected sites are an educational platform for ecology, history, and resilience. To adults, Little Leaf delivers knowledge about his people to correct misconceptions and romanticized ideas. He is convinced that knowledge in a classroom is easily forgotten while practical knowledge in the real world plants roots that grow in eager young intellects. “The land is a big story that has real power for kids and they love it,” he says.

As archaeologists have confirmed, buffalo are part of a cultural landscape that expands across the continent and extends through thousands of years. The value of protecting the 4000 hectares of Head-Smashed-In is the opportunity it affords to share a story of people and animals in a place that visitors can still experience – a story that’s planted in the ground. To many, the buffalo is still responsible for the people who live here. A small buffalo herd now grazes near the UNESCO World Heritage Site, and Knowlton always waves and gives thanks to them as he drives by. 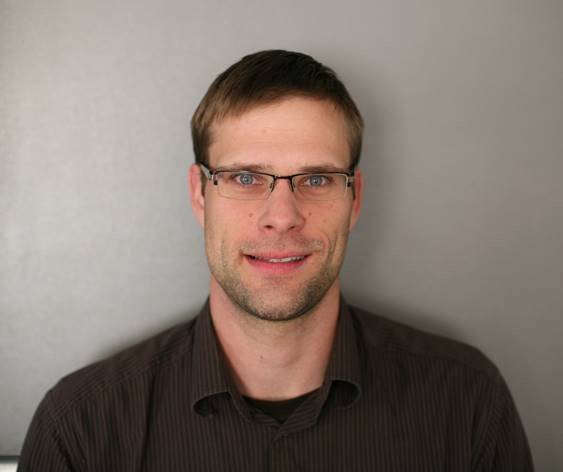 Todd Kristensen works at the Archaeological Survey of Alberta in Edmonton and is a PhD candidate at the University of Alberta where he studies the deep historical relationships of people and landscapes in Canada. 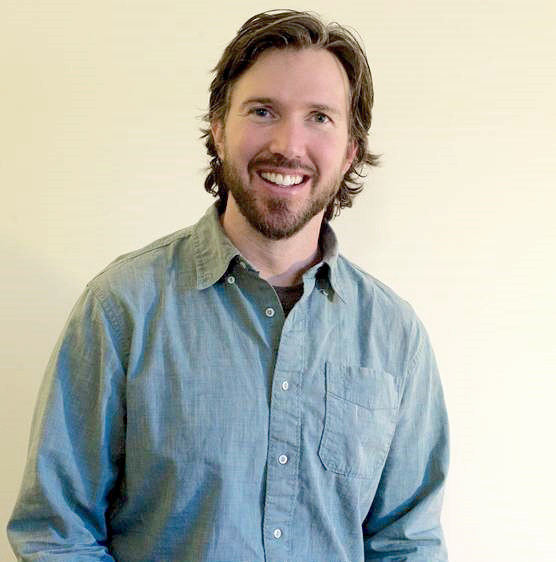 Mike Donnelly is a freelance writer from Calgary and works as an archaeologist across Alberta, British Columbia, and the Northwest Territories.