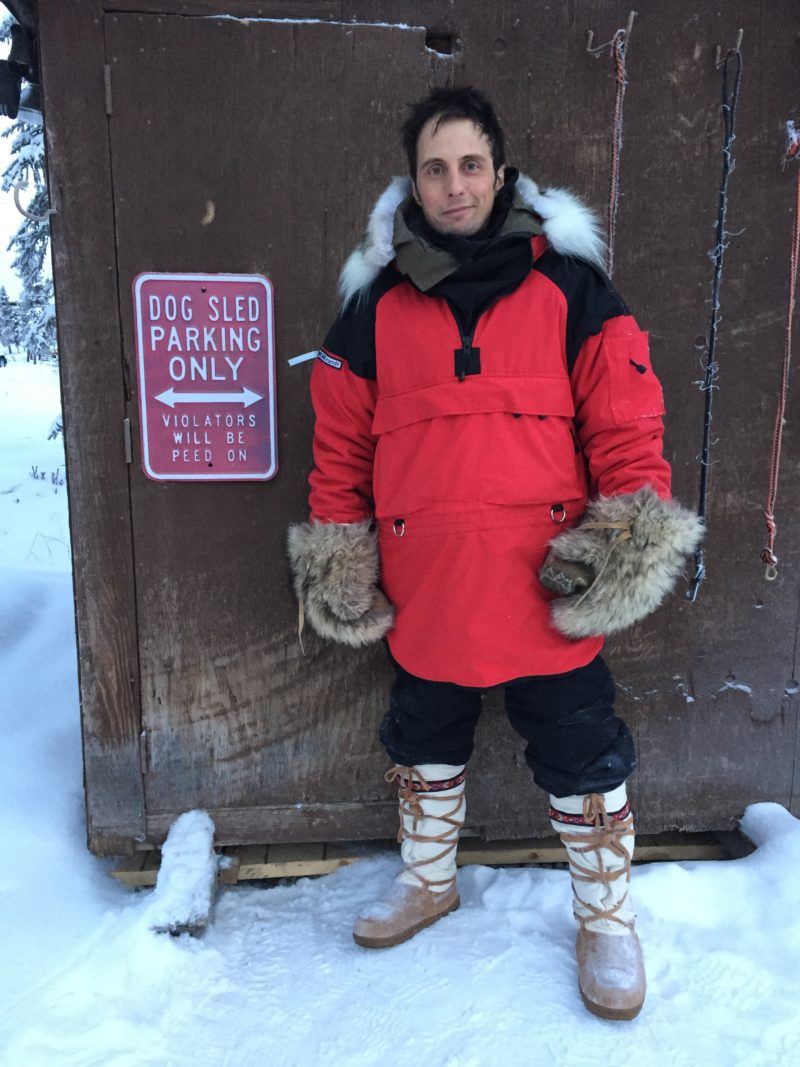 Canada is full of historic small towns that are pushing through tough economic times – and comedian Jonny Harris and his CBC-TV show Still Standing has been visiting many of them to provide some much-needed laughs.

As a member of the St. John’s sketch comedy troupe ‘The Dance Party of Newfoundland’, writer with This Hour has 22 Minutes and Mary Walsh’s Hatching, Matching and Dispatching, and a recurring character (Constable George Crabtree) on CBC’s Murdoch Mysteries, Jonny Harris is adept at finding the funny in any situation. But his cross-country journeys to “small towns on the ropes” (as the CBC’s Still Standing website puts it) is far more than a feel-good nod to residents who are holding onto their hometowns no matter what: It is a celebration of their heritage, culture, and grit.

“We tell the stories of Canadians in unique places that are going ahead with their lives, no matter what hardships their towns may be facing,” said Harris. “In doing so, we are exposing our viewers to some beautiful locations, wonderful people, and surprising stories. I mean, I grew up in Pouch Cove, Newfoundland and Labrador; just down the road and a short ferry ride away from Bell Island – the only town in North America attacked by the Nazis in World War II!”

Bell Island is just one of the many places that Jonny Harris has visited so far for Still Standing. He’s also been to Lytton, BC (a one-time gold mining and forestry boom town now making its way on river rafting tourism); Rowley, Alberta (population of eight in summer/six in winter, with dolls seated at its schoolroom desks and a haunted saloon); and Buxton, Ontario (the last remaining settlement set up for the 30,000 U.S. slaves who escaped to Canada via the Underground Railway).

Whether by rail, road or air, Jonny Harris seeks out the stories of Canada’s most resilient communities for his CBC-TV show, Still Standing. Photo: CBC.

Harris never knows quite where he will end up next: “The locations are chosen by Still Standing’s story editors, and then me and the crew hit the road,” he said. Yet as someone who grew up in a small Canadian fishing town facing its own tough times, Harris has a particular empathy for people who stand fast for their homes no matter what.

“We look for survivor stories, which I can relate to as someone from Newfoundland and Labrador,” he said. “I appreciate the love people have for their communities and each other, and how much they are willing to do to keep both together.”

Given his respect for his roots, Harris grew up with an abiding respect for heritage conservation, and the importance of preserving the best of Canada’s past for current and future generations. Producing Still Standing has only deepened this respect, and Harris’s sense of how central heritage preservation is to maintaining a community’s sense of itself.

“Wherever I go, I see the historical structures and sites that define the people who still live there,” he said. “This is why I can’t point to any particular ‘place that matters’ as a site that deserves preservation. Each town we visit for Still Standing has these kind of heritage jewels, and are a big reason why their residents fight so hard to stay.”

Still Standing can be seen Tuesday at 9 p.m./9:30 p.m. Newfoundland time on CBC-TV. You can also find the shows and more on the web at www.cbc.ca/stillstanding. 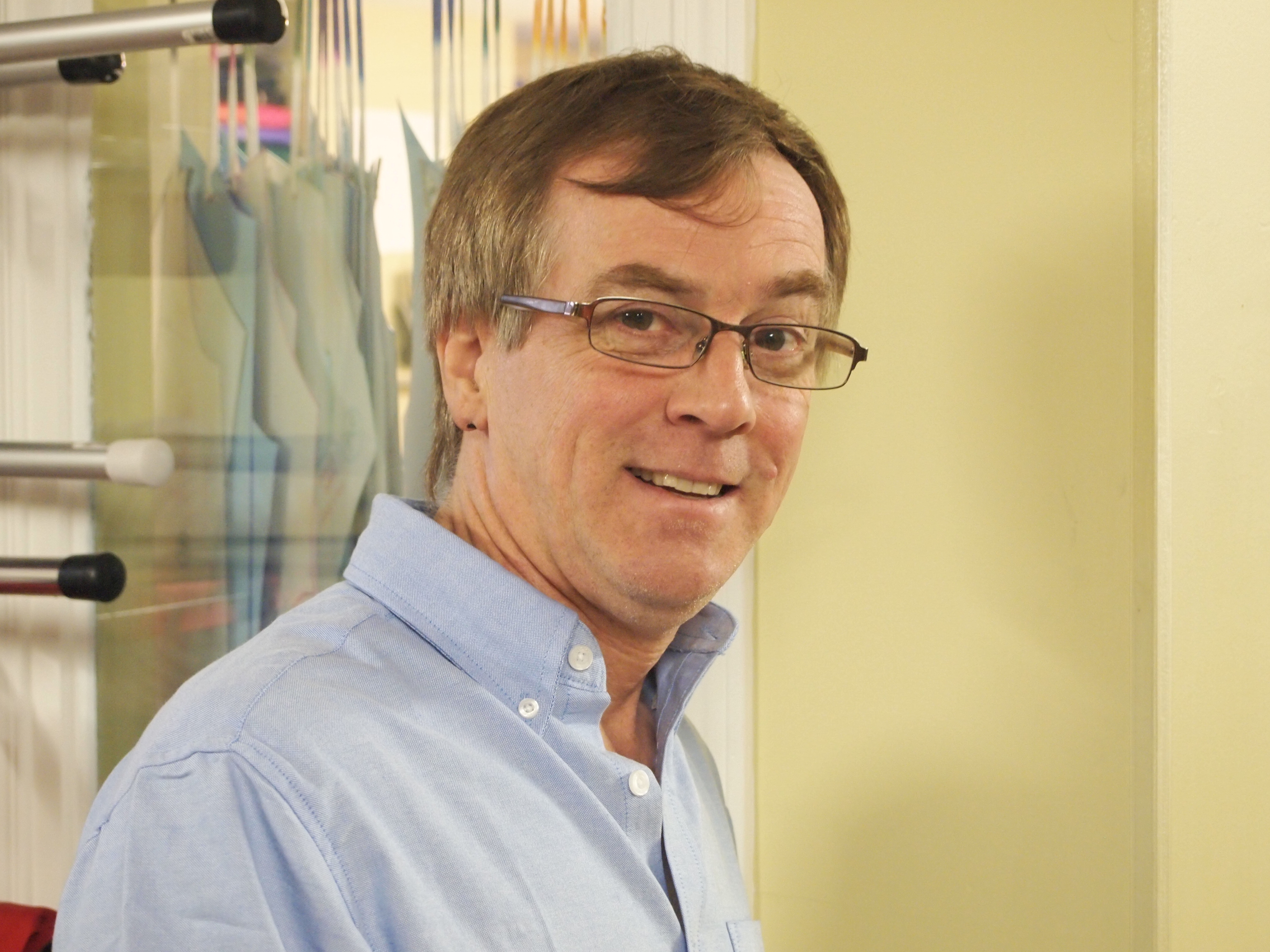