A Leader in the Effort to Preserve Indigenous Place Names

A member of the Swan River First Nation in Treaty 8 territory, Robert Houle is the First Nations Indigenous Advisor on the Government Naming Board of Canada (GNBC).

Appointed to the role on March 1, 2022, he is serving a two-year term on the GNBC, composed of federal, provincial, and territorial departments that work together to ensure geographical names are consistently managed.

Robert is passionate about representing his community at the federal level. “That is my home and where my heart and spirit lie, so I try to represent them in the best way that I can,” he says. “I’m always recognizing my ancestors, where I come from … it’s all tied together in how we identify as Indigenous people.” He and his co-chair Terri Suntjens shared the work of their electoral ward naming committee at the National Trust’s 2020 virtual conference.

Many Indigenous place names are common, everyday words that have deep historical roots within regional cultures. Part of the GNBC mandate is to replace derogatory names across the country – including those that have been anglicized, misspelled, or negatively impact Indigenous communities.

Renaming practices are often controversial, even though civilizations have been renaming objects and places continuously through history. Indigenous name reclamation is an important step in the process of reconciliation, as it helps to revitalize language and ceremony while also restoring lost history.  “As a country, we can start to remove some of these things and maybe tell a different story, a different history, so that it doesn’t alienate a large sector of our population.” Robert says the most important thing is for people to learn and understand the importance that Indigenous naming has always played in Canada. His work is largely motivated by a vision of a friendlier, more inclusive Canada. “There are hills and mountains and streams named with Indigenous things, and each carries a story or understanding behind it. Once we start to explore that a little bit more, we’ll have a better understanding of who we are as a nation and how we can be a little bit kinder to each other.”

Concurrent to his appointment with the GNBC, Robert is a JD law candidate at Thompson Rivers University in Kamloops, BC. Attending law school is something that’s always been on his radar, citing personal experiences as well as issues regarding governance policies within his Nation as primary motivators. As an Indigenous man in the legal field, he will be in an emotionally complex position, participating in a system that has historically sought to erase his past. Upon graduation, Robert wants to help Indigenous communities understand how the Canadian legal system works while encouraging conversations surrounding the disconnect with their own law systems. 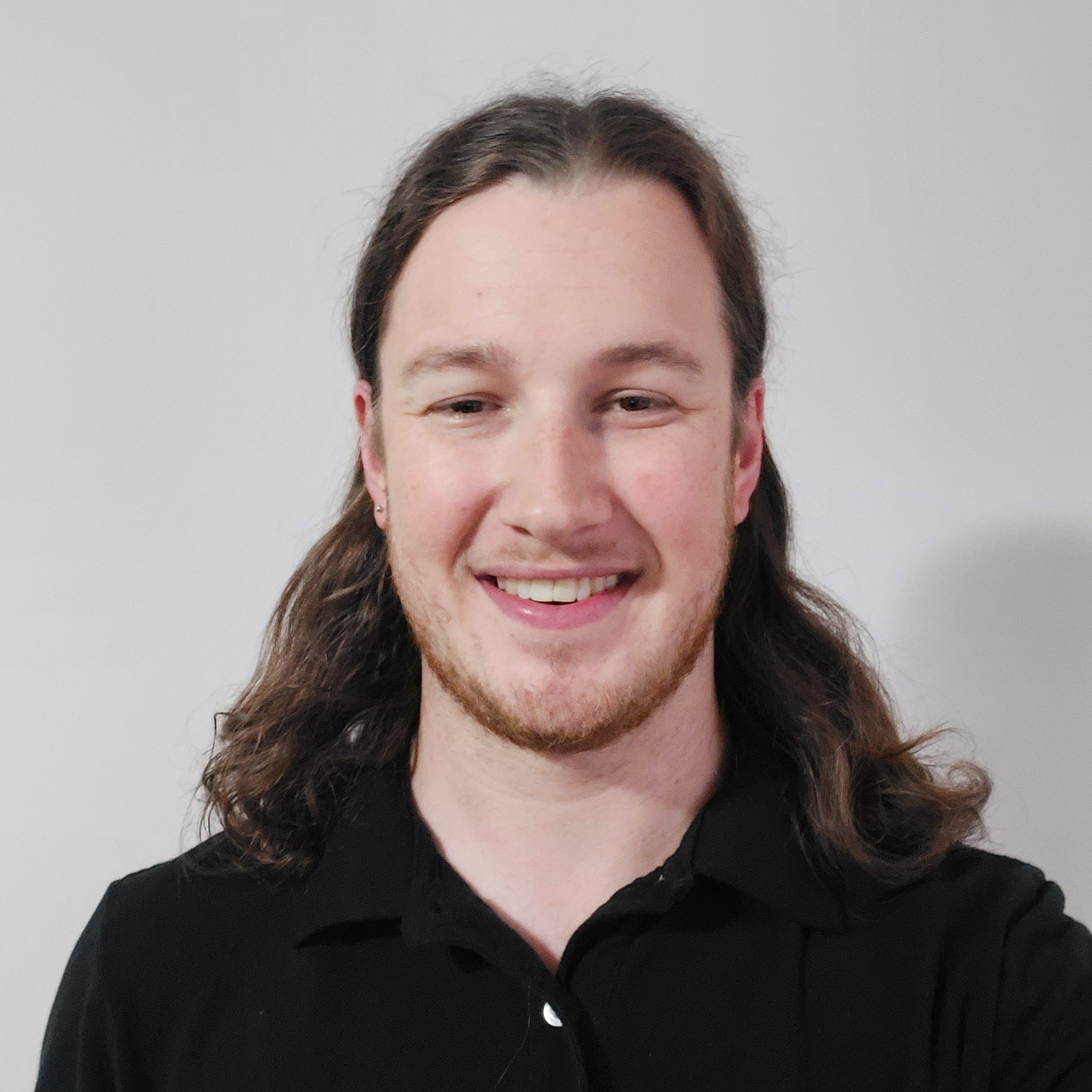 Connor is a student of the Professional Writing program at Ottawa’s Algonquin College who completed a practicum at the National Trust. Connor holds an Honours Bachelor’s Degree from Carleton University, where he studied Criminology, Psychology, and Law. He is an avid reader, runner, sports fan, and lover of Canadian history.