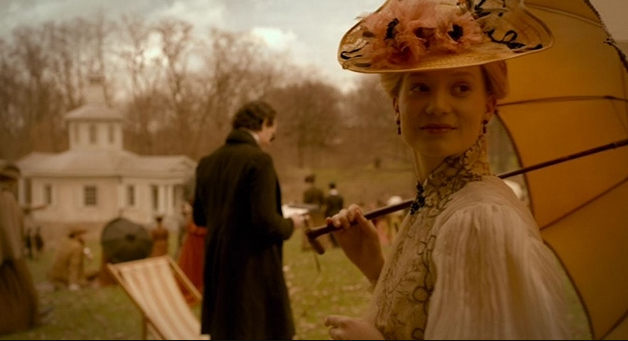 Get in the movie-watching mood with this list of 10 movies that were filmed at a Canadian historic place.

Why are movie producers attracted to Canada as a filming location? Besides typically costing less than high demand, high priced Californian sets, Canada has landscapes and historic buildings that meet the vision of directors and writers, sometimes as a stand-in for a historic building somewhere else in the world. 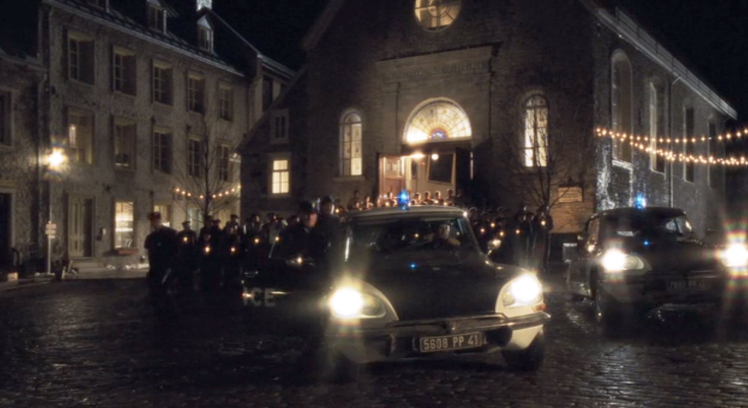 Based on the true story of former impostor Frank Abagnale, the scene in Catch Me If You Can where Frank is apprehended by police for the first time was filmed in Place Royale, a historic neighbourhood in Québec City. In the story, this scene takes place in the town of Montpellier, France. Place Royale was chosen for this scene for its European flair. The scene also features the Notre-Dame-des-Victoires Church, which was completed in 1723. 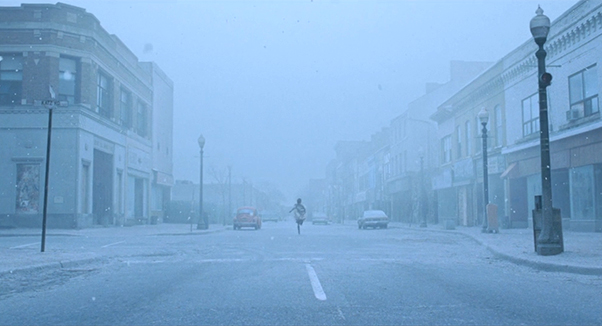 The historic downtown of Brantford was used as the setting for horror film Silent Hill. Those familiar with the city may recognize some street corners in the movie, despite the foggy air filled with falling ash. In the story, the town of Silent Hill was abandoned 30 years ago due to an underground coal mine fire that has kept burning since. What’s even more eerie is that the story is inspired by a real place called Centralia, PA, where a mine fire has been burning under the town since the ’60s. But if you were to visit Brantford today, you may not be able to find some of these store fronts due the 2010 demolition of several buildings on one of its main streets. This loss of 41 predominantly mid-19th century commercial buildings (some of which pre-date Confederation) made it on our Top 10 Endangered Places Worst Losses List. 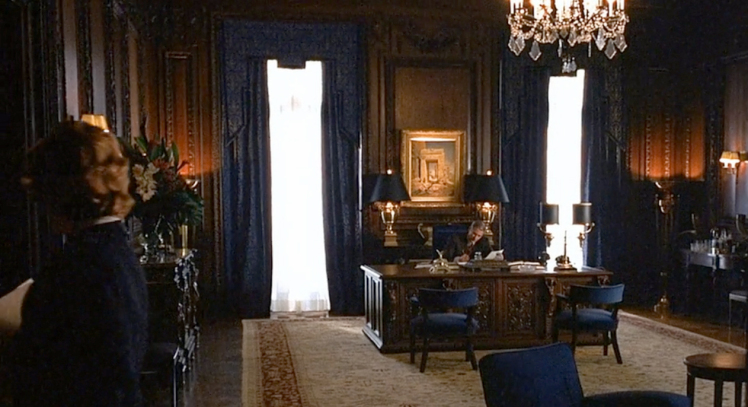 You may have noticed the exterior of Casa Loma (1911-1914) in movies such as X-Men, but in Chicago, the interior was given some love. This Gothic Revival style house’s Oak Room starred as celebrity lawyer Billy Flynn’s office. Popular as a backdrop for movies, Casa Loma was also a filming location for Strange Brew, Scott Pilgrim vs. the World, and more. 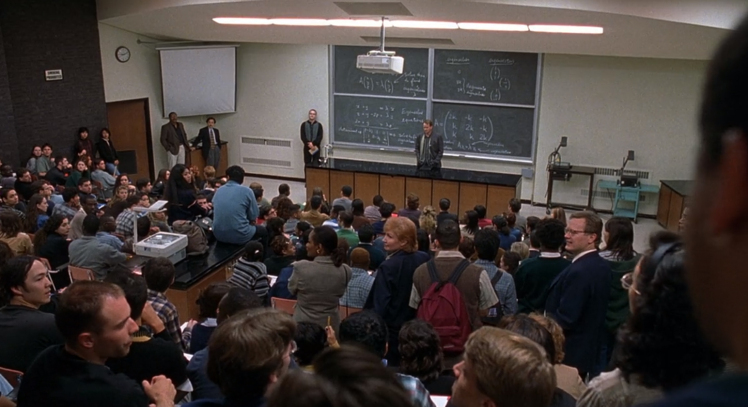 Good Will Hunting (1997) – University of Toronto, Toronto, ON

The University of Toronto was used as the set location for a number of scenes in the award-winning film, Good Will Hunting. The mid-century modern McLennan Physical Laboratories filled in for the Massachusetts Institute of Technology’s lecture halls, and Whitney Hall, originally built as a women’s residence in 1931, was the set for Minnie Driver’s character’s room. 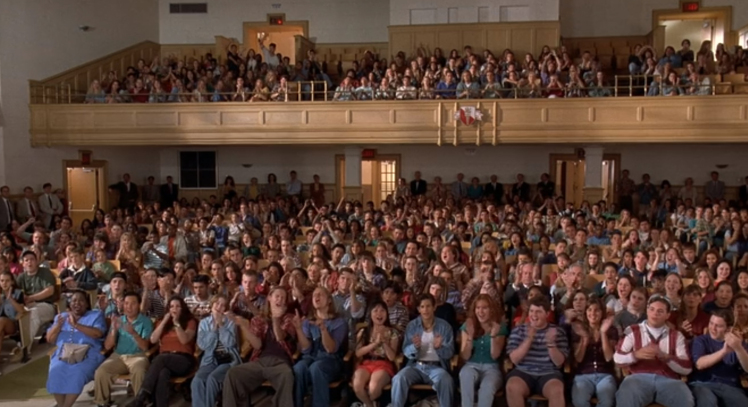 Founded in 1930 and built in the Gothic Collegiate style, Northern Secondary School’s auditorium was used as a film set for the 1995 comedy Billy Madison. The auditorium was filled with extras to cheer for and witness the movie’s “academic decathlon.” But we won’t tell you who won. 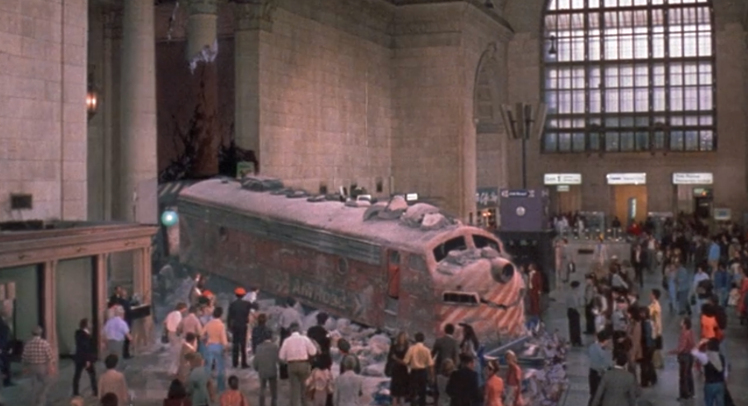 Near the end of the Silver Streak, the runaway engine of a train crashes into Chicago’s Union Station. Toronto’s historic Union Station was transformed to stand in for Chicago’s station of the same name. This National Historic Site of Canada was built between 1914 and 1920 and is in much better shape than in the movie. 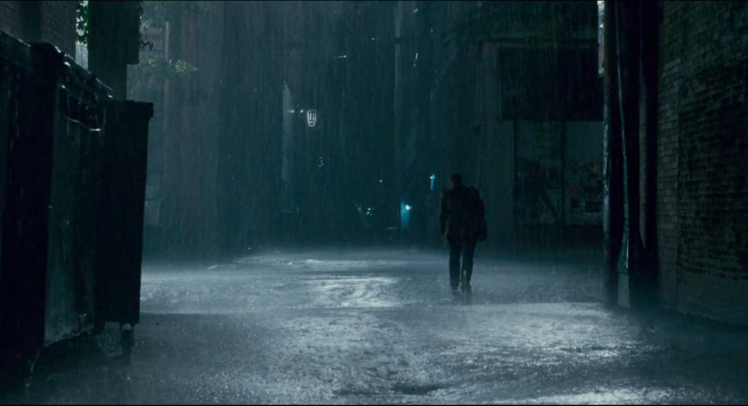 The opening scene of the third installment of The Twilight Saga series was filmed in Vancouver’s oldest neighbourhood, Gastown. What was once just a tavern built in 1867, Gastown grew to feature Victorian houses and is now considered a trendy neighbourhood. Its narrow streets can be seen as a Twilight character runs through the rain. 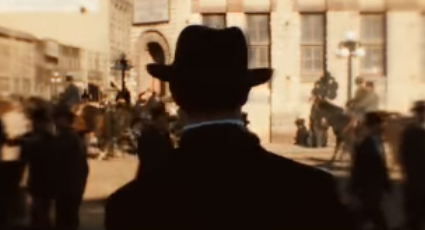 In 2007, Winnipeg’s Exchange District was the filming set of a Western film set in the late 19th century – around the same time this National Historic Site became the gateway to Canada’s West. The Assassination of Jesse James by the Coward Robert Ford showcases the Exchange’s vast and unrivaled 1880-1913 collection of warehouse and commercial buildings.

Canadian director Guillermo del Toro chose many Canadian sites as filming locations for his Gothic Period romance movie, Crimson Peak. This outdoor scene was shot at Dundurn Castle, a Canadian National Historic Site. This Italianate-style villa was built in the 1830s. Other set locations include the University of Toronto’s Victoria College building and Hamilton’s Scottish Rite Club (which may look familiar to those who attended the awards event at our 2016 conference). 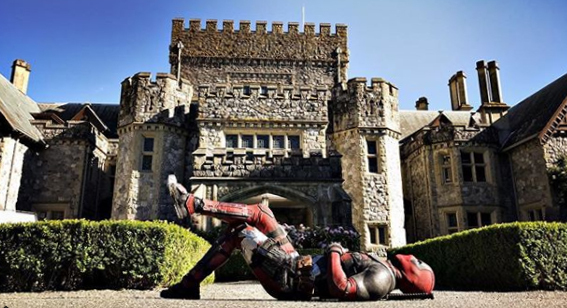 When the filming began in 2017, Deadpool star Ryan Reynolds teased his Instagram fans by posting a picture of himself in full Deadpool costume lying in front of Hatley Castle (1908) in Hatley Park National Historic Site, used to portray the X-Mansion in previous X-Men movies.