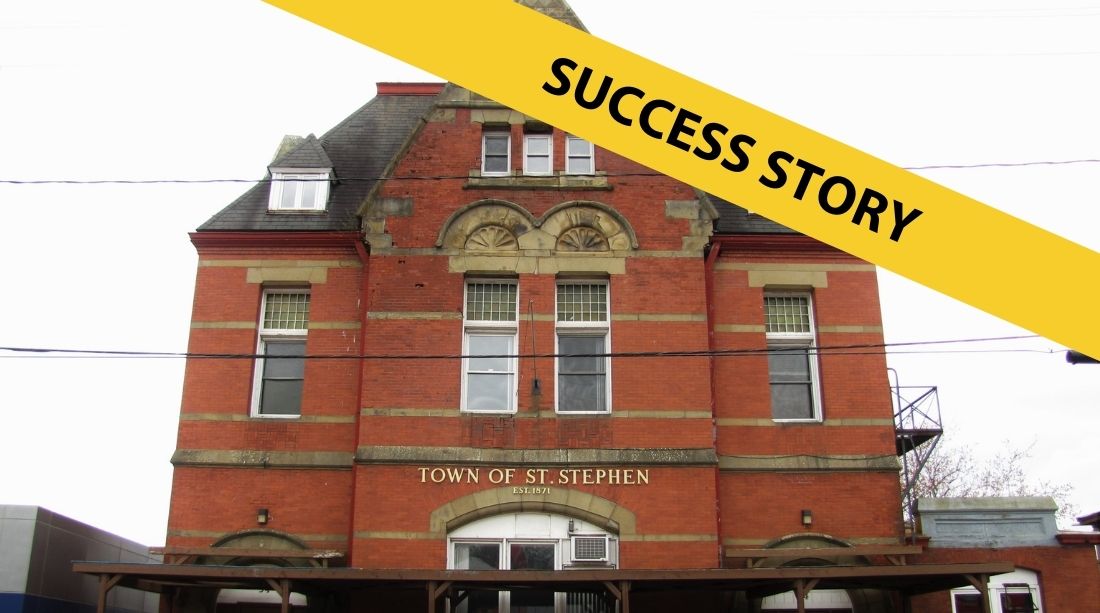 The St. Stephen Post Office in St. Stephen, NB, previously at risk of demolition by neglect, was listed in the 2016 Top 10 Endangered Places List. Later that year, St. Stephen council approved repurposing the old town hall and restoration work began in spring of 2017.

“Our efforts to save the St. Stephen Post Office from demolition were greatly helped when the National Trust for Canada included the building on the 2016 Top 10 Endangered Places List,” said Margaret Williamson, Co-Director of The River Arts Resource Council. “It brought media attention to the issue and I believe that influenced our Mayor and Town Council to abandon any idea of demolishing our precious National Historic Site.”

Designed by Thomas Fuller, the architect behind the Parliament Buildings, the St. Stephen Post Office is a prime example of the fine 19th-century federal buildings that helped establish the Government of Canada’s presence in cities and towns across the country. Completed in 1887, the Romanesque Revival building was named a National Historic Site in 1983. From 1965 until 2009, it served as the Town Hall.

In February 2016, town council voted to demolish the former post office. This followed an engineering report that pegged the cost of repairs at $1.6 million, a figure disputed by local heritage groups. Following public outcry, and potential interest from an unnamed developer, demolition was put on hold. 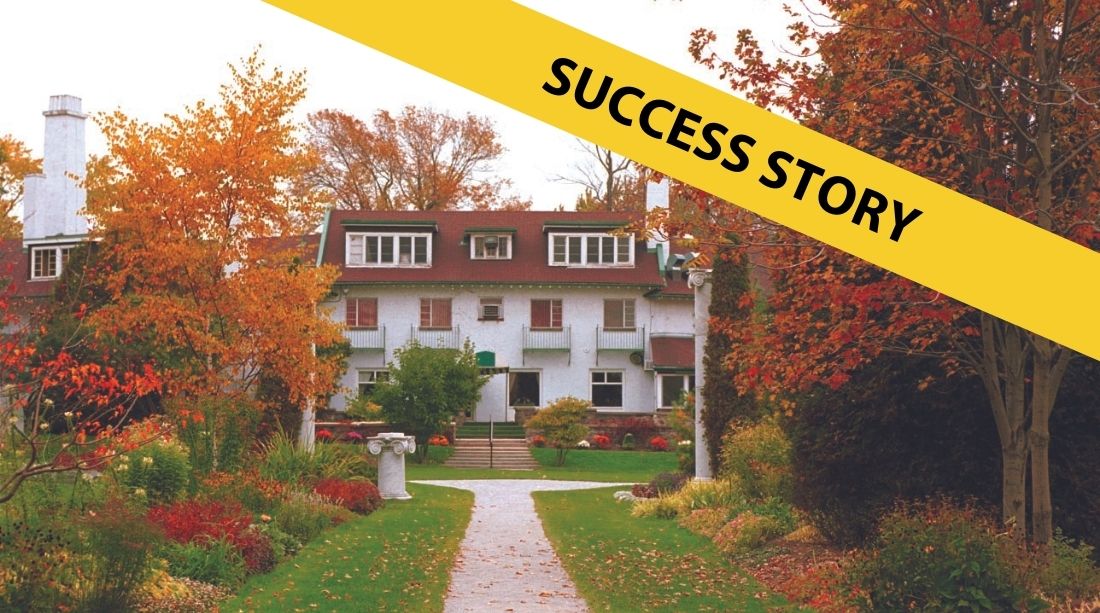 Top 10 Endangered Places List: 2011 The Guild Inn in Scarborough, ON, previously at risk of demolition by neglect, was... 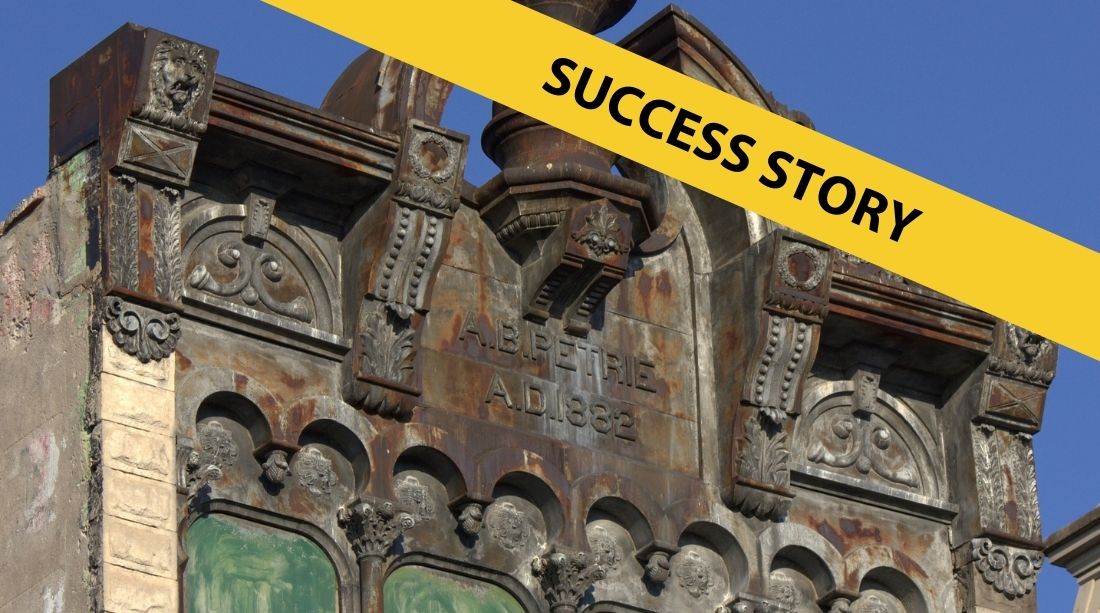